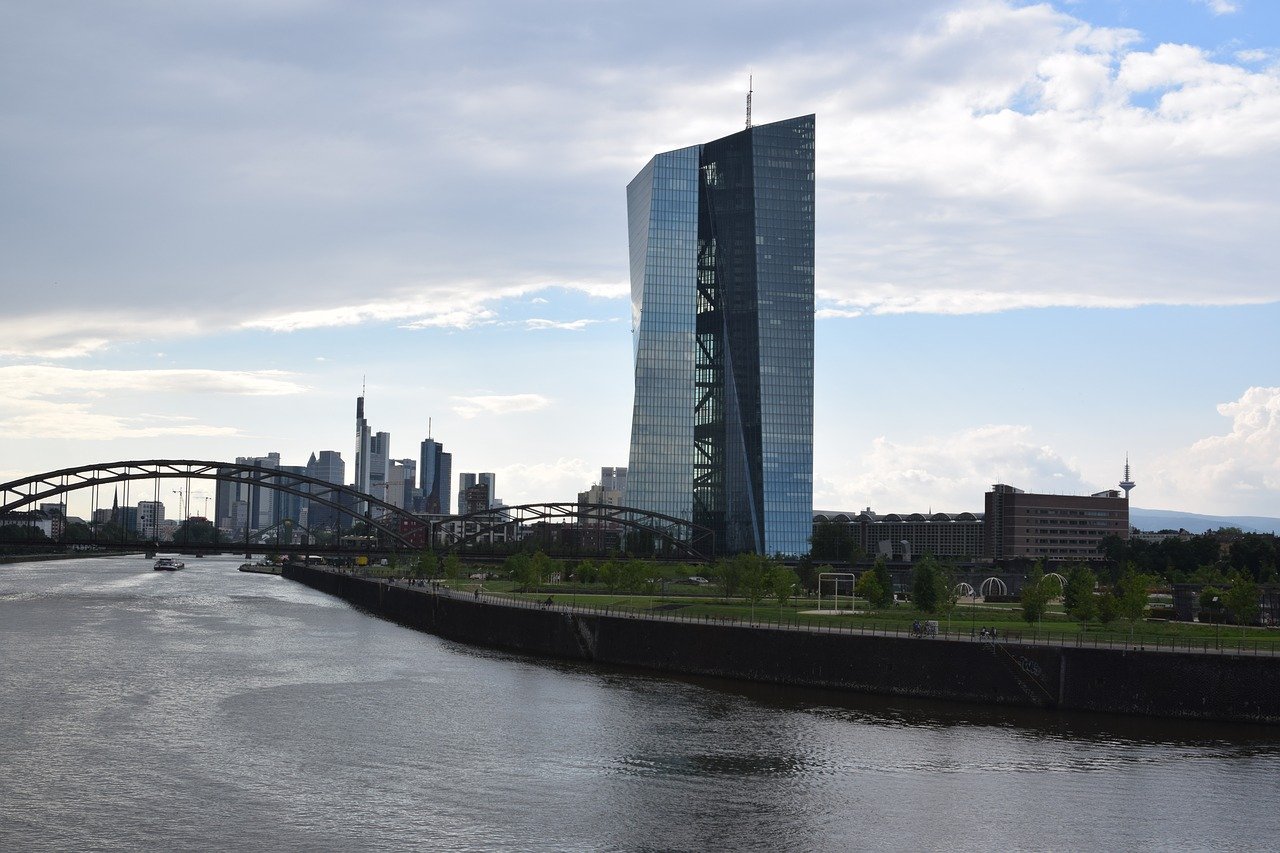 Europe’s economy is on the cusp of a double-dip recession. A worsening COVID situation and a tightening of restrictions means the bloc could record another quarterly contraction through Q1 2021, after what is widely expected to be a negative reading for Q4. But that will be insufficient to prompt any ECB action on Thursday. Monetary policy was ‘recalibrated’ in December, and further loosening is off the radar for now.

Politics rather than economics has dominated European news flow in recent days. Italy’s government is near collapse after Matteo Renzi’s party withdrew from the coalition; Germany’s CDU have elected a new leader, Armin Laschet; and the Dutch government resigned, leaving the Netherlands with a caretaker government ahead of elections in March. Political noise in Europe, combined with the expectation for significant US fiscal stimulus under a Democrat House and Senate, has seen the dollar gain ground. Versus the highs of 1.23 at the start of the year, the euro has pulled back close to 1.21.

As fiscal easing, rather than additional monetary loosening, is the main policy tool this year, political risks in Europe could significantly impact the recovery. While the ECB will avoid commenting directly on the ongoing political events, the noise has the potential to impact spreads and the transmission of monetary policy. But in contrast to April/May last year, when spreads on Italian BTPs blew out to around 250bps, the widening this time is modest.