Why the Mexican Peso Could Perform

Why the Mexican Peso Could Perform 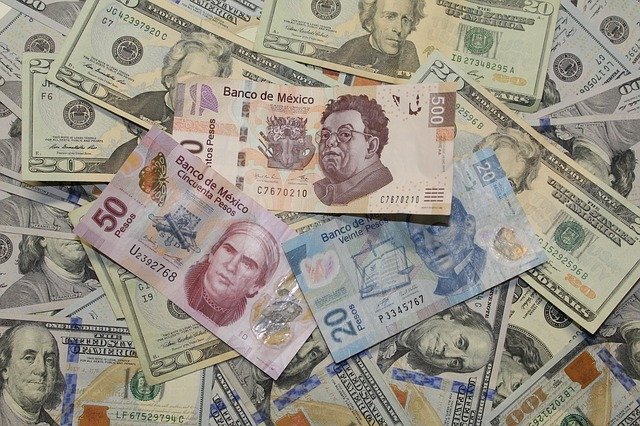 Emerging markets (EM) have become a big focus for investors in recent weeks. While EM markets may initially rally in tandem, as time goes on, investors will start to focus on individual EM country fundamentals. Perhaps, the most interesting markets could be Mexico – it has bucked the trend of other EM countries by being more cautious on monetary and fiscal stimulus. But this has come at the cost of weaker growth. Here we lay out the main consideration for the Mexican peso (MXN) and why it could be a good medium story.

Two Important Characteristics of MXN
MXN as EM proxy. The Mexican peso (MXN) is the 15th most traded currency in the world and the fifth most among emerging markets (EM) after the Chinese yuan, Hong Kong dollar, Korean won and Singaporean dollar. The average daily turnover of the MXN was USD114bn in 2019, well above the Russian ruble (RUB) or the Brazilian real (BRL) – each with USD70bn in turnover. Moreover, the MXN trades continuously, with a larger liquidity window (from 12am to 10pm UK time) than most other EM currencies. For these reasons, the MXN is an important barometer of EM risk and often used as a proxy for other EM markets when those markets are closed.
Strong exposure to US growth. Mexico is the US’s second-largest trading partner, while the US is, by far, Mexico’s largest. Almost 80% of its exports go to the US, accounting for more than 30% of its GDP – mostly concentrated in vehicles, electrical equipment and machinery. The US is also Mexico’s largest source of remittances (1.4% of GDP in 2019) and FDI (4.4% of GDP in 2018), which has a critical impact on the domestic economy. Unsurprisingly, Mexican GDP closely follows US GDP, with higher fluctuations.

US vs Europe: A COVID Comparison In Charts (2 min read)

Which US Sectors Are Most Excited About A Vaccine? (4 min read)