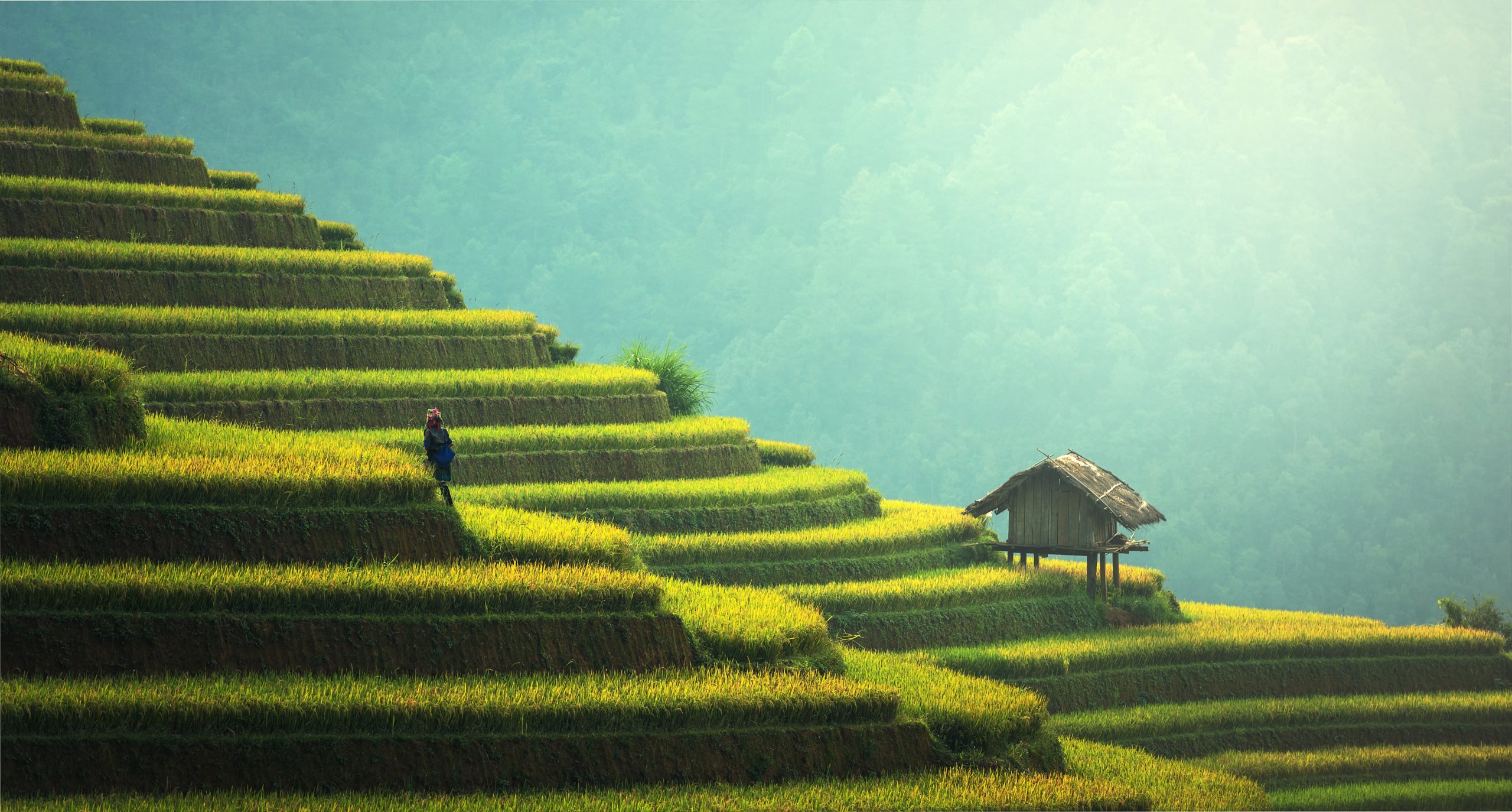 Asian currencies have continued to strengthen in recent weeks as hopes of a COVID vaccine alongside an agreement on coordinated fiscal stimulus in Europe buoy risk sentiment (Chart 1). The euro is now trading at its strongest level against the USD in around 18 months, and the broad dollar index is back at levels last seen in early March. New daily highs in COVID cases in several countries have had no material market impact since renewed nationwide lockdowns are unlikely and mobility data continue to point to a broad normalisation of activity globally, albeit with some pockets of weakness.
The Indian rupee has remained one of Asia’s best performing currencies this month, while TWD’s appreciation trend has been curtailed with the central bank increasingly intervening to leave the currency trading within a tight range (Chart 2). The Chinese renminbi has also performed reasonably well with the currency briefly sub 7/USD for the first time since March, although it has since weakened slightly. PHP has also strengthened, while the Indonesian rupiah and Thai baht are outliers with both currencies weakening by more than 2% MTD. Currency strength in most of Asia has been broadly in line with strong gains across most Asian stock markets, with markets in the region outpacing both major global indices and others in EM this month.
Second quarter GDP data releases have produced no major surprises so far; China’s headline reading was stronger than expected and Singapore’s a bit weaker. But the composition of growth and underlying strength of the recovery matter more than exact GDP numbers given the large swings. Chinese data raised some concerns in that regard, with consumption remaining sluggish. Coupled with efforts to rein in the earlier sharp rally in the stock market, optimism over China’s recovery has eased back from a few weeks ago.

Next US Stimulus Package in Focus

With the EU summit now concluded, attention will turn to the prospect of a third US stimulus package. A possible extension to the $600/week unemployment payments (currently due to expire at the end of the month), cuts to payroll taxes, and school funding will all be debated in a package that looks set to amount to around $1tn. This comes on top of $3tn in earlier fiscal stimulus, an already large 15% of GDP. Further monetary stimulus is unlikely in the US or Europe near term given the significant easing already in place, leaving US Treasury yields likely to remain at the current low levels and rate differentials supportive of Asia’s high yielders. Ongoing US-China tensions will remain an important factor in global risk sentiment. And, while we do not rule out a further escalation, particularly given the US decision to close China’s consulate in Houston, our base case remains for more rhetoric than concrete action.

Which Country Has the Best-Quality Elites? (6 min read)

Deep Dive: Where And How The Super Wealthy Boost Growth (1 min read)