Who Cuts First – The Fed, BoC or RBNZ? 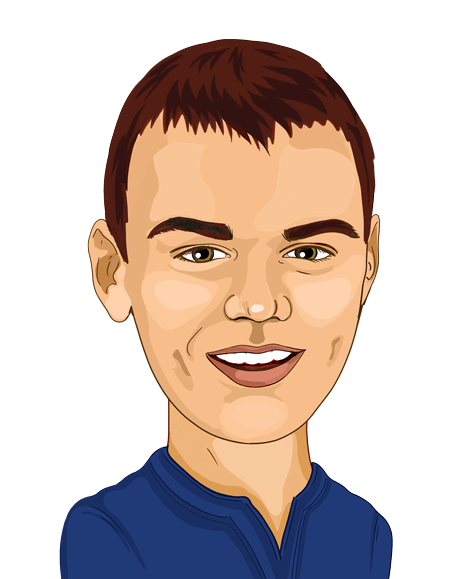 Markets are assuming that cuts will eventually surface for the Fed. A sensible assumption, historically speaking. But, where and how they have priced them is likely wrong. Dominique expects another 75bp hike in December before the Fed Fund Rate reaches close to 8%. But even if they do slow the pace and pivot to 50bp in December, the market-implied terminal rate is too low in our eyes.

The RBNZ terminal rate is currently priced to be about the same as the Fed’s, while the BoC’s is slightly lower (Chart 1). Thereafter, the BoC and RBNZ are expected to be far less aggressive in cutting interesting rates (Chart 2). We think that even if the market ends up correct on the Fed, they will be wrongfooted by relative pricing for the BoC and RBNZ.

The BoC and RBNZ are expected to get to similar terminal rates to the Fed. However, markets have priced the Fed to cut at a faster pace than both! This is despite American households being in a relatively comfortable financial position, in comparison to their Canadian neighbours or those living in New Zealand.

CA and NZ Households Have Taken on Household Debt

The GFC proved a turning point for the US, household debt-to-income moderated. Meanwhile, Canadian households have loaded their balance sheet with additional debt (Chart 3). Kiwi households remain just as levered as they were in the GFC though this is way above that of the US.

Canada and New Zealand are highly exposed to interest rate increases via housing (Canada: 74.1%; New Zealand: 89%) – 40% of Canadian mortgages are variable rate or will refix within the next three years while the latter restrict mortgages to, at-most, five-year fixings, unlike the US. Moreover, if we turn away from nominal valuations and instead compare house prices by income, we find a similar conclusion (Chart 2). That is, Kiwi households have stretched 1.4 times more than American households to buy a property, while Canadian households have stretched 1.3 times more.

Savings Ratio is No Saving Grace

The picture looks bleaker once accounting for household savings. That is, one could argue that if households have saved sufficiently, then the extra burden may prove ineffective (to some degree). However, Kiwi households have long failed to save (Chart 4). Meanwhile, Canadian households struggled to save as much as households in the US, over the past decade.

In short, even if the market is proven correct on the Fed terminal rate, they have, comparatively, mispriced the rate at which they cut the policy rate. That is, they think the Fed will have to cut interest rates in fear of killing the economy, but Canadian and Kiwi households are far more exposed to interest rates. It means the BoC and RBNZ will have to cut rates faster. Consequently, we see value in being positioned for BoC or RBNZ cuts versus Fed cuts.

Ben Ford is a Researcher at Macro Hive. Ben studied BSc Financial Mathematics at Cardiff University and MSc Finance at Cass Business School, his dissertations were on the tails of GARCH volatility models, and foreign exchange investment strategies during crises, respectively.