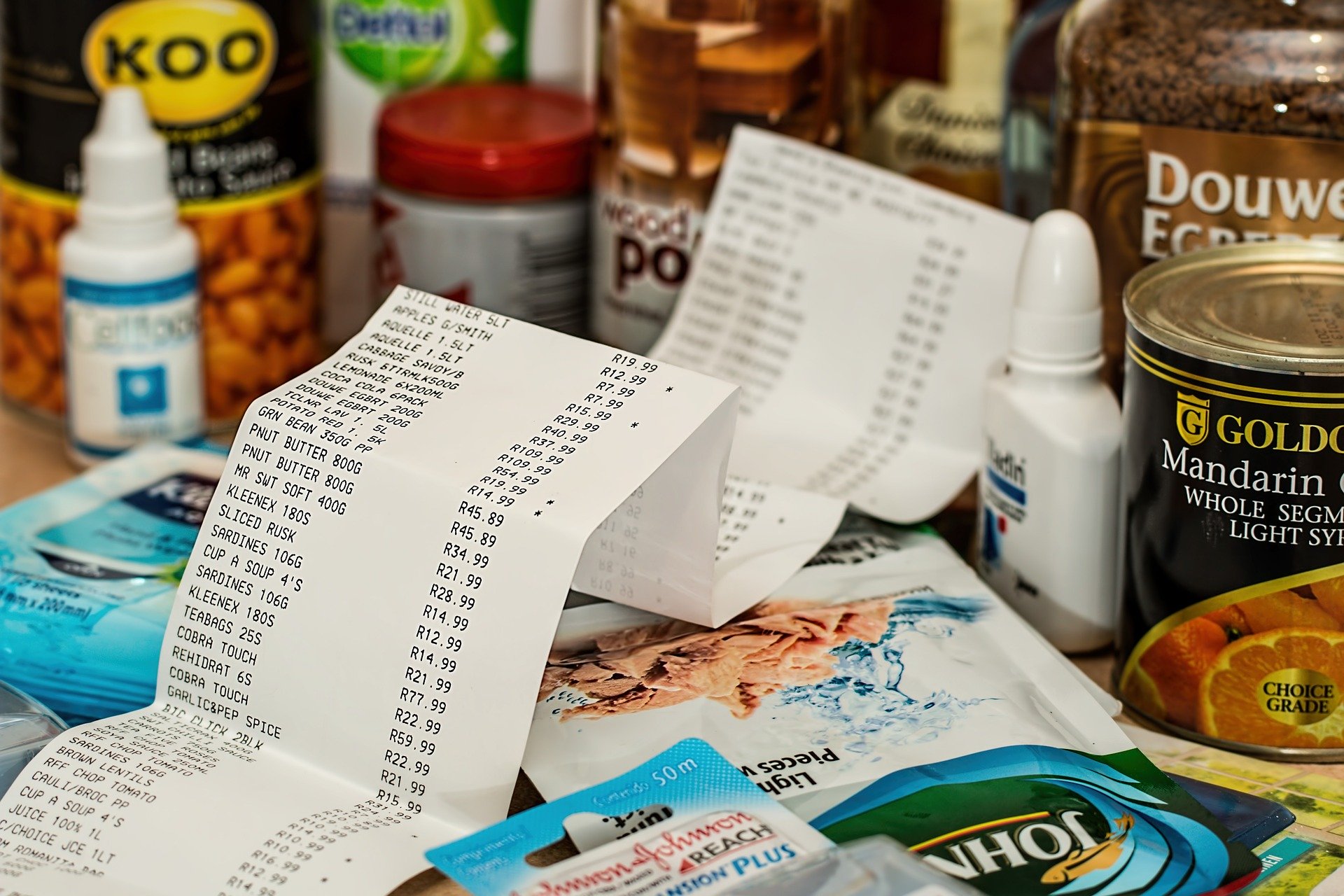 Homebuilders Are in A Sweet Spot (5 min read)

By John Tierney | Jun 03, 2021
The latest housing data was a source of both relief and worry. The relief is because slowing home sales perhaps indicate the US is...