US Inflation to Return in H2? 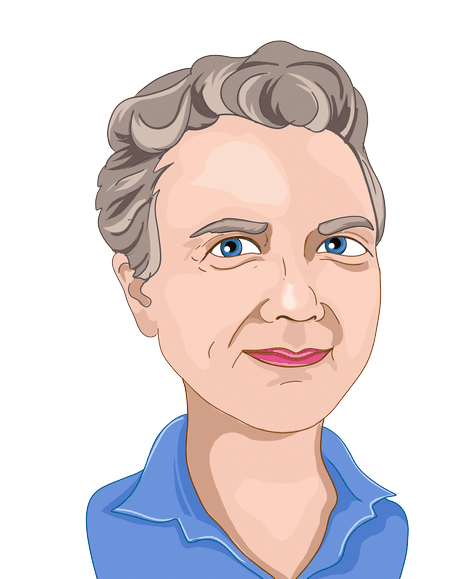 The ongoing decline in core inflation is inconsistent with unemployment, which is at a 50-year low (Chart 1). This inconsistency is likely to be resolved by either unemployment going up or inflation accelerating again. I think the latter is more likely than the former for two reasons.

Why Growth Could Keep Rising

Growth seems more likely to accelerate than slow from here as:

My positive views on growth are not market consensus. If I am correct, growth surprises are likely.

The ongoing slowdown in core inflation could reflect the decline in energy prices. During the 1970s and 1980s, when inflation was high, energy and core inflation became correlated. The correlation disappeared during the three decades prior to the pandemic and reappeared with the recent surge in inflation (Chart 4).

This may reflect the different dynamics of high and low inflation, highlighted by a recent BIS study. When inflation is low, changes in the components of the Consumer Price Index (CPI) tend to be uncorrelated and shocks, such as increases in energy prices, tend not to impact the price index. Inflation is self-correcting.

By contrast, when inflation is high, the index components become correlated. This could explain the change in energy and core CPI correlations.

If this view is correct, a continued decline in energy prices is likely to bring about a further decline in inflation. For instance, a string of 30bp monthly increases for the next six CPI releases would bring the core CPI to 4% year-on-year (YoY) in June, down from 5.7% YoY in December 2022.

At the same time this begs the question of where energy prices are headed. I think energy prices will recover as China reopens. As Chart 5 shows, China’s oil (and likely energy) consumption was flat in 2022. China is now reopening with substantial government stimulus. As a result, a recovery in Chinese energy consumption is likely, which could trigger a recovery in global energy prices.

Against a backdrop of strong US resource pressures, a marked increase in energy prices would likely reignite US inflation.

In 2021, the Fed reacted slowly to positive inflation surprises because it believed the low inflation dynamics, where inflation is self-stabilizing, applied (Chart 6). By contrast, this time around a resurgence of inflation against a backdrop of tight resource pressures, would likely see the Fed react strongly and lift the terminal FFR higher, possibly close to 8%.

If my views are correct, the first half of 2023 is likely to see a combination of falling inflation and positive growth surprises, especially after January and February, when seasonal adjustments often distort underlying trends. Fed officials are likely to be alarmed by the growth surprises and warn of the risks of a possible inflation resurgence. I expect the markets to continue ignoring the Fed’s warnings, bond yields to fall further, and risk assets to perform relatively well.

This period of moderate economic growth and relatively lower inflation, however, is likely to end once energy prices start recovering, which could be in quarter two/mid-year. At that stage the market is likely to price out rate cuts and move closer to the Fed’s terminal FFR.

In my view, the market is under-pricing the Fed: it sees the FFR peaking at 4.86% in May 2023, and the Fed cutting by 50bp by December 2023. The latter seems especially unlikely.

Dominique Dwor-Frecaut is a macro strategist based in Southern California. She has worked on EM and DMs at hedge funds, on the sell side, the NY Fed, the IMF, and the World Bank. She joined Macro Hive soon after its inception.