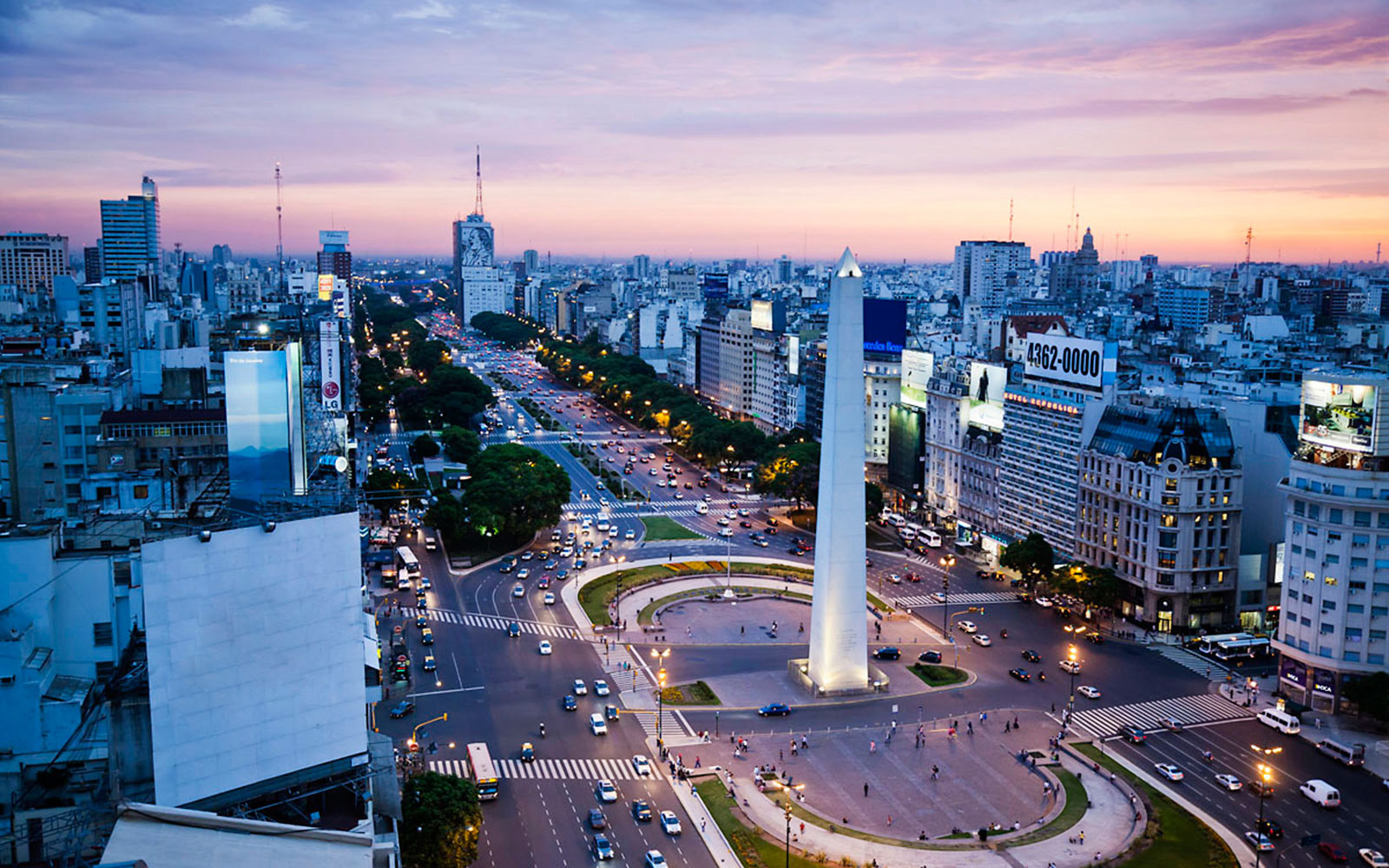 We were delighted to have Alfonso Prat-Gay, Argentina’s former central bank governor (2002-2004) and finance minister (2015-2016) as our podcast guest on Friday. We covered so much interesting ground that we decided to distil his key thoughts into a note in case you don’t have time to listen to the podcast. Although I highly recommend you do!

I began by asking Alfonso for his thoughts on the challenges facing the global economy, and for Latin America in particular, prior to the outbreak of coronavirus. He highlighted the unsustainable policy mix in the US, saying, ‘It was quite obvious that under a full employment economy, the fiscal policy was absurdly loose’, adding that monetary policy was also quite loose. On China we discussed the transition from external to more domestic-driven growth and the political and economic challenges of a slower growth. He pointed to this Fed paper looking at the spillovers from a hard landing in China. He also mentioned the structural problems in the Euro area and the tensions due to the design of the monetary union. He expects all of these factors will be reinforced when COVID lockdowns are over.


Decades of Underperformance in Latin America

On Latin America we discussed the end of the commodity super cycle, which benefitted the region between 2000 and 2015, and the regional discontent and social tensions that flared up last year. He said, ‘To me, that was a very clear marker that some of the underperformance of the previous two years was having a significant impact on the social structure of most of our countries and economies and societies.’ COVID could reinforce these trends when the lockdown ends particularly given the exceptionally weak data coming out for the first quarter when lockdowns only started in March.

His prediction for the region this year is an unprecedented contraction in economic output. ‘I think you could safely say that the region is geared towards an 8.5 or 8% drop in economic activity this year. Just to give you a sense, during the 1980s, the lost decade of Latin America, the worst year around that decade was 2.5% for the Latin American region. So, we’re talking COVID is three, even four times as bad as what we had in around the 80s, or around the tequila crisis or even the crisis in Brazil in 1999.’

Highlighting how Latin America has underperformed versus other regions, Alfonso pointed out that over the past 25 years the region has recorded slower growth than Africa – and in the past 5 years even slower than for advanced economies, leaving any catch-up impossible.

Alfonso sees three structural constrains to growth in Latin America. Firstly, poor infrastructure. The institutional infrastructure is weak, capital accumulation is low, and physical infrastructure in terms of roads and other transport/connectivity is lacking. Human capital is also under pressure with education no longer the ‘shining gem’ of the past. Because of these constraints, growth has come through labour rather than productivity. But even this is under pressure given Latin America is ageing faster than Asia or Africa. This is causing problems with pension affordability and wider constraints on the budget.