MMT: A Free Lunch? Or A Stale, Old Lunch In A Shiny New Lunchbox? (Part II)

MMT: A Free Lunch? Or A Stale, Old Lunch In A Shiny New Lunchbox? (Part II) 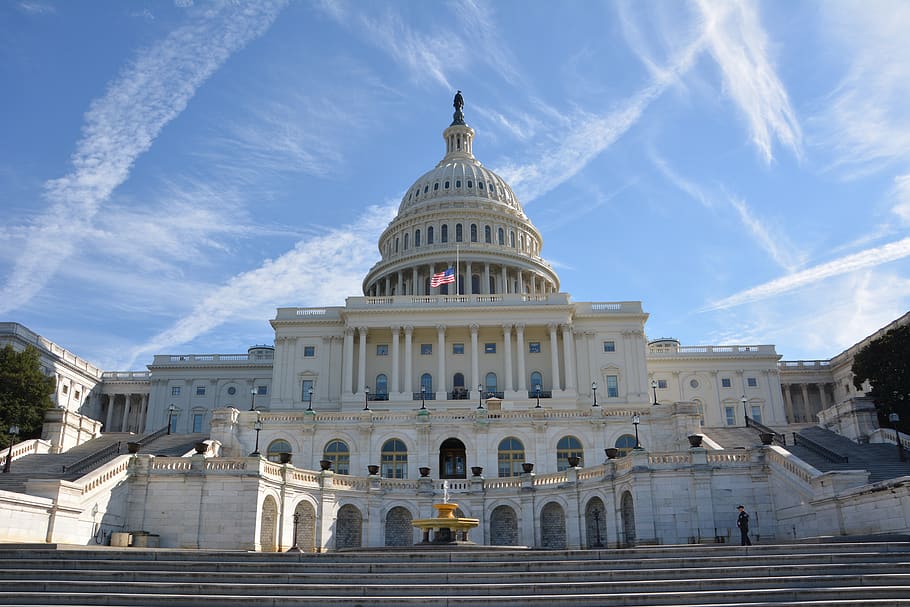 In Part I of this series I examined a few popular, mainstream critiques of Modern Monetary Theory (MMT) and concluded that they were not particularly persuasive. In particular, I disagreed that there was necessarily a natural conflict between monetary and fiscal authorities – that is, that they are consistently independent of one another. In this instalment, I elaborate on this view with the support of some non-mainstream critiques of MMT. I find that MMT is incompatible with modern complexity and information theory, something that should perhaps be unsurprising as MMT is, in fact, an old, stale, ‘free-lunch’ idea packaged up in a shiny new lunchbox.


What Mainstream Criticism Gets Right About MMT

Among others, former governor of the Reserve Bank of India, Raghuram Rajan, has used the term ‘free-lunch’ when criticizing MMT. He’s right. One reason why MMT has such appeal is that its advocates frequently claim that, under an MMT policy regime, government deficits simply don’t matter as long as they don’t result in a meaningful rise in consumer price inflation. Indeed, MMT goes so far as to say that non-inflationary deficits are good in that they provide the private sector with a source of savings.

Rajan and others are right to be sceptical of these claims. The entire science of economics is based on the principle that resources are necessarily scarce. The more the public sector claims these resources, the fewer remain for the private. In most modern democracies, the balance between the public and private sector is a matter of fiscal policy. However, whether public or private, all spending in excess of current income needs to be financed at the prevailing rate of interest, or the funds will not be available. This is basic Macroeconomics 101.

Or is it? Consider the role central banks play in the above. They do not get involved, at least not directly, in fiscal policy or the deficits thereby created. Nor do they get involved directly in private sector debt decisions. But involved they are, in a more subtle way.

Central banks set the ‘price’ of deficits. Or debt. They do this as part of carrying out their mandates, which in most modern economies include maintaining economic stability, defined variously. Their primary conventional policy instrument is the short-term interest rate. This they either raise or lower to maintain what they believe is a stable and sustainable balance between the supply of savings and demand for borrowing in an economy.

US TIPS vs Gold, Part 2: Inflation Hedges And Beyond (7 min read)