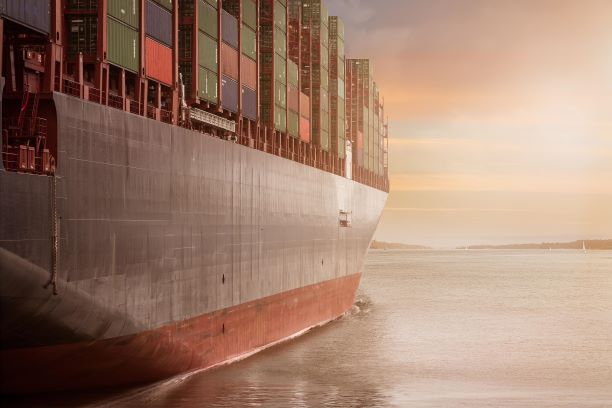 The response of global goods trade to the Covid-19 crisis has been relatively benign
Chinese exports have recovered; the country is leading a regional container trade rebound
By contrast, services exports – buoyant in the 2010s – have been devastated
This damage seems more likely to persist; protectionism (via bailouts) is likely
The COVID-19 (C-19) crisis has had severe effects on all global markets, including those for international trade. Typically, trade plays an important role in propagating negative economic shocks across the global economic system. There are some differences this time around. During this downturn, global goods trade has not been as badly hit relative to the rest of the economy as it was in 2008-09 (Chart 1). External deficits on the eve of the crisis were generally much smaller than in the mid-2000s, implying less vulnerability to a sudden stop in capital flows. On the other hand, global services trade has been hit far harder than normal. This difference mirrors the impact that C-19 has had within economies, hitting services sectors far harder than goods sectors.
It is too early to celebrate the relative resilience of global goods trade (and therefore buy assets geared to its strength). We entered the C-19 crisis with global trade (and trade policy) on rocky ground. When thinking about what the world trade picture might look like during the next expansion, quite a lot will turn on the result of the upcoming US election. If President Trump is re-elected, then a further ratcheting up in US protection seems likely, which would further damage trade prospects. If Joe Biden wins, however, the US is likely to remain more inward-looking, as politicians seek to protect lower-wage jobs.

Separately, China has highlighted that the next phase of its development strategy will be heavily geared to channelling domestic demand towards domestic production. Its willingness to allow foreign companies to benefit from the continued growth in its middle class will have been severely dented by events such as the US-led ban on Huawei and the Western reaction to its own policies in Hong Kong. It is plausible that China will promote trade growth concentrated on East Asia, leaving the US and Europe side-lined.

Finally, the longer-term impact of C-19 on global services trade remains to be seen. This had been the most dynamic component of world trade in the last expansion.