US-China Trade Relations: Which Equity Markets Are Most Affected?

US-China Trade Relations: Which Equity Markets Are Most Affected? 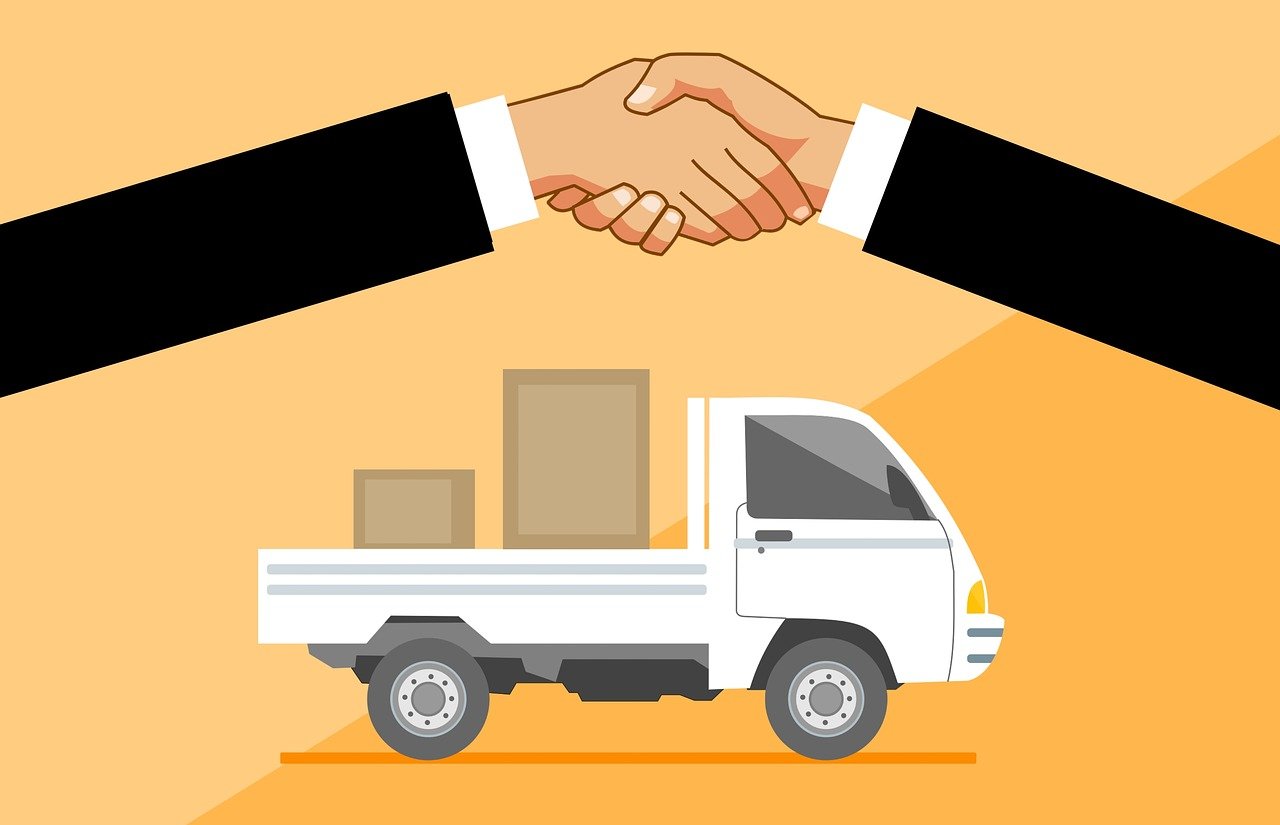 Former US President Donald Trump significantly escalated, if not began, the US-China trade war with two executive orders on 31 March 2017. Since then, tensions have caused volatility in global equity markets, but their exact effects are difficult to quantify. A new BIS working paper creates a measure of US-China trade sentiment between 2017 and 2019. By examining the tone of Chinese media outlets, they estimate the impact of trade sentiment changes on global stock prices.

US-China trade sentiment was at its worst in Q1 2018, while there have been four occasions on which sentiment significantly improved.
Changes in US-China trade sentiment can explain 10% of the stock price variability of countries closely integrated into the US-China value chain between January 2018 and June 2019.
In the US, financial, IT, consumption discretionary and industrial sectors were most susceptible to worsening trade relations.
The tone of posts on social media can explain the majority of stock price volatility attributed to US-China trade relations, rather than traditional media outlets such as newspapers.

Overall, the paper is a strong advocate for using deep learning methods when quantifying trade sentiment using media-based indices. Not only does it allow the researcher to gather information on the frequency of keywords, but it can also capture the keywords’ tone.

Homebuilders Are in A Sweet Spot (5 min read)

By John Tierney | Jun 03, 2021
The latest housing data was a source of both relief and worry. The relief is because slowing home sales perhaps indicate the US is...