×
Claim your one month free trial for access to our premium content.
By Bilal Hafeez 22-10-2019
In: podcasts | China & Hong Kong Geopolitics US 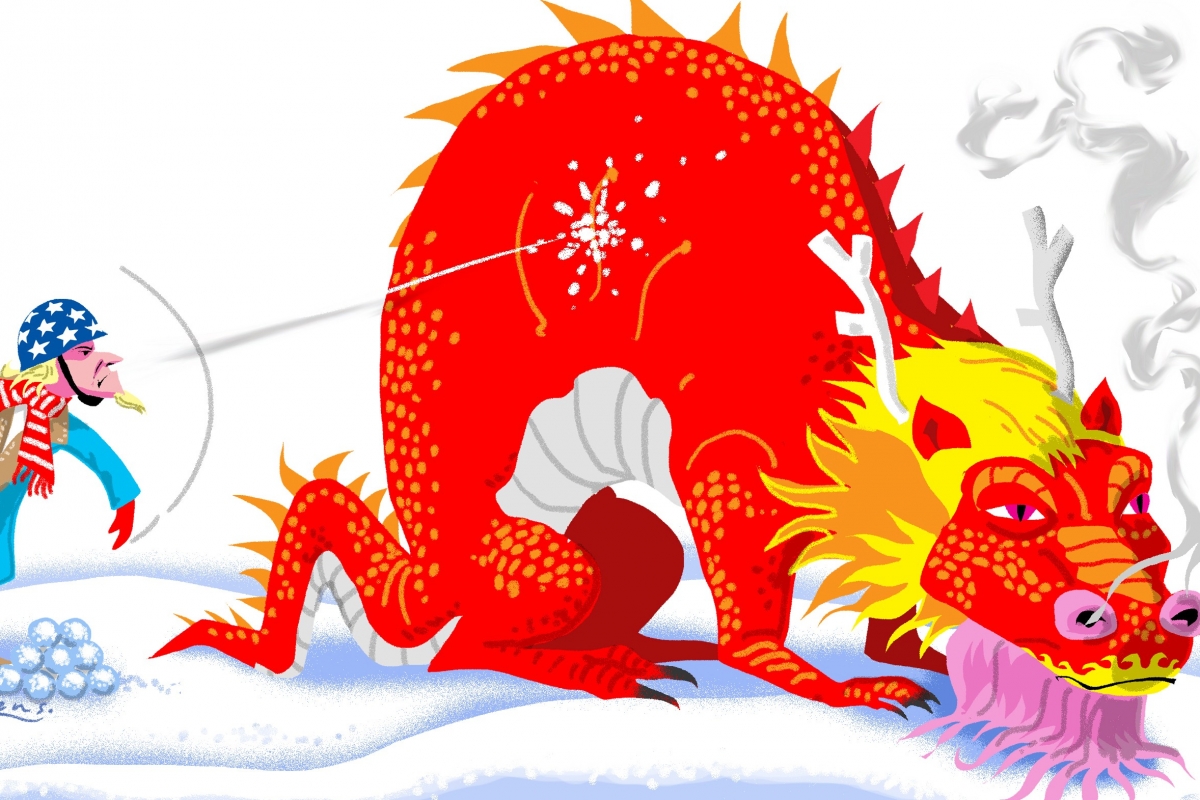 This podcast interviews retired US General Robert Spalding, an ex-Defence Attaché in Beijing. Spalding walks through his time in China and recounts his correspondence with his Chinese counterparts. Being a self-taught expert on Chinese government affairs, Spalding first differentiates the Chinese Communist Party (CCP) from the government of PR China. Spalding argues that the CCP implements its governance by ‘controlling the narratives’ – criticising government acts can be easily redirected to ‘anger 1.4 billion people’.

Meanwhile, both China’s diplomatic and corporate circles have been openly believing in their model’s own superiority and that China will eventually take dominance in its competition against the US. The episode then moves on to explain the Uyghur Concentration Camps in Xinjiang as an example of where the CCP efficiently redirects external narratives. Finally, Spalding considers how the CCP utilises a combination of state capitalism and authoritarian power to earn China lobbyists around the world.

Why does this matter? Much of the analysis regarding the US-China tension would be in vain without an effective understanding of the Chinese Communist Party and why it runs the country in the way it does. China’s (or the CCP’s) strategic approach to public opinion – integrating itself with its people – has partly contributed to its dominance whenever it has a conflict of interest with a foreign entity. It has surely taken advantage of globalisation by offering its huge domestic market to international investors who subsequently scrutinise themselves and give in to governmental pressure in return.