×
Claim your one month free trial for access to our premium content.
By Caroline Grady 06-03-2020
In: podcasts | Geopolitics US 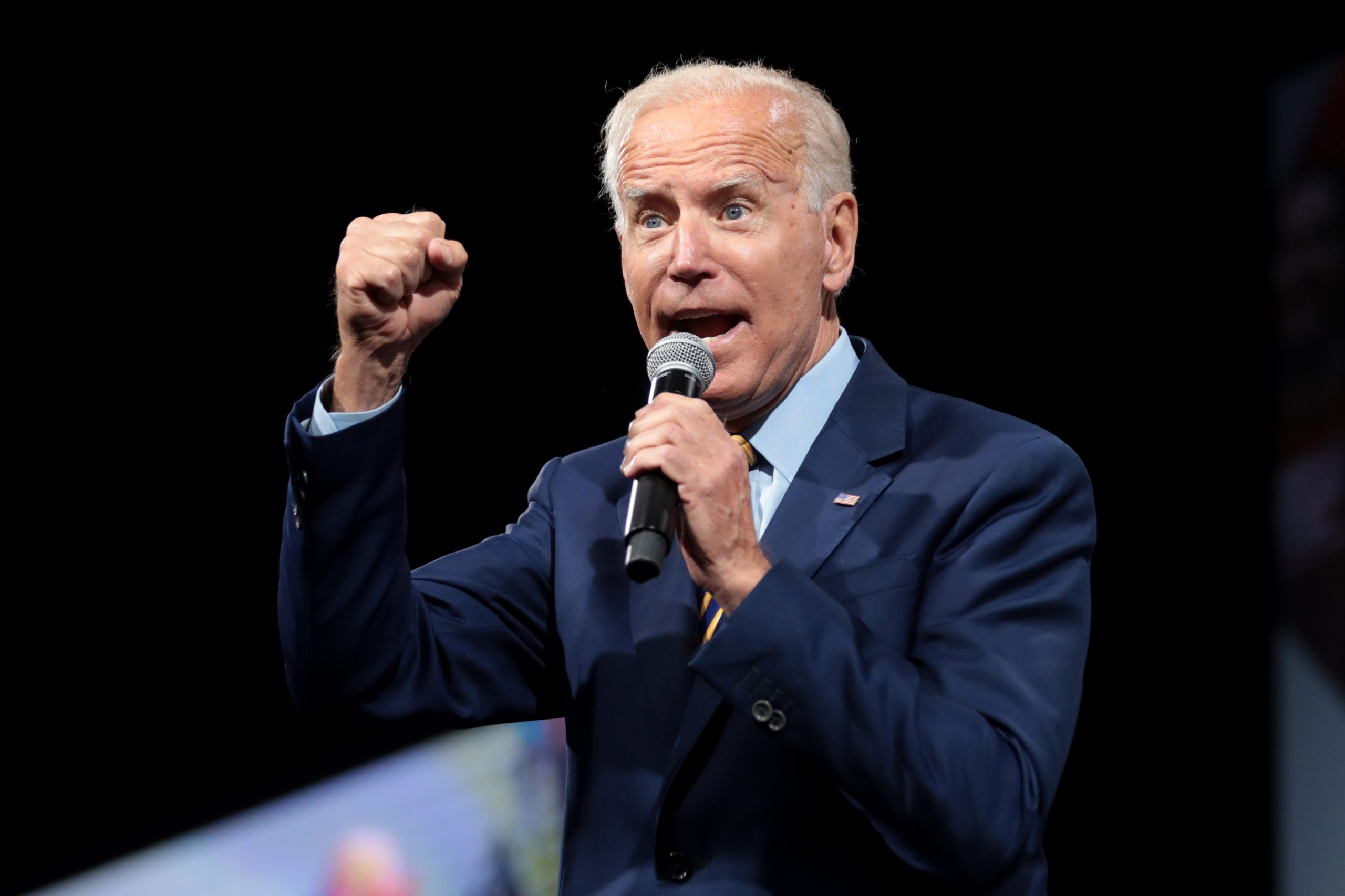 • Comeback kid: Joe Biden has been the favourite four times already in this race. After Super Tuesday he is now the overwhelming favourite. Biden has managed to gain support of suburban, older, and African American voters. Simply more votes here than Bernie Sanders younger, Latino and leftist support base.

• Turnout is another element. Voter turnout increased in South Carolina and in the southern states. A well organised African American voting block helped.

• There were reports that Obama encouraged Amy Klobuchar and Mayor Pete to drop out which helped the moderate Biden. Meanwhile, the left does not have an equivalent behind-the-scenes person who could have encouraged Elizabeth Warren to drop out ahead of Super Tuesday (she has now since the podcast was recorded). If all her votes went to Bernie he would have won more states. Admittedly, Warren is a different kind of left to Sanders.

• Who will be Biden’s VP nominee? It matters because he has already had “vacant” moments. Black vote is important so potentially Kamala Harris or Stacey Abrams (this would also satisfy pressure to have a woman VP). Klobuchar  is the other commonly mentioned name – she would please “Republican” suburbanites.

• What happens if Biden gets the nomination then he has health issues before November? It has never happened that a presidential nominee doesn’t make it. Is there a Democratic party rule on this? Maybe VP nominee but no automatic claim.

Why does this matter? Biden’s success in Super Tuesday is perceived as leaving the Democrats with the stronger challenger to Donald Trump given his more centrist policy stance than Sanders. A Biden presidency, should it happen, would return America to a more considered and less antagonistic policy stance than seen under Trump. And despite Biden’s centrist stance compared to Sanders he is committed to addressing the country’s widening inequalities.