×
Claim your one month free trial for access to our premium content.
By Caroline Grady 21-02-2020
In: podcasts | Economics US

Did Economists Ruin The Economy With Binyamin Appelbaum (Capitalisn’t) 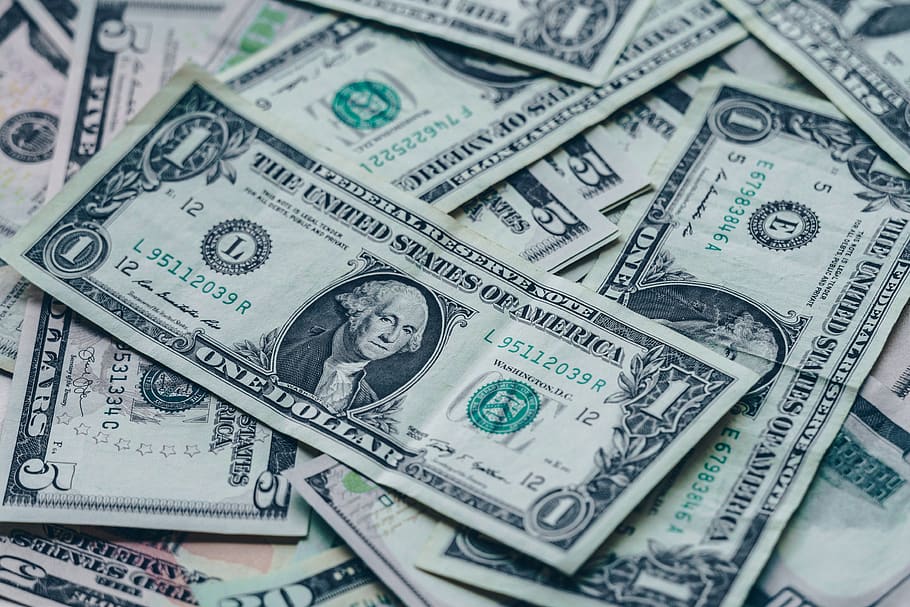 • Economists argued that if their advice was followed; the economy would grow more quickly, the benefits would be broadly distributed and that democracy would be strengthened by relying on markets. But history hasn’t played out this way.

• Examples of economists influencing policy are; the ending of mandatory conscription into the US army, deregulation of the transport and telecoms markets, the Fed’s shift in monetary policy from unemployment to inflation, support for globalisation and shifting anti-trust legislation towards a narrow focus of consumer welfare.

• Appelbaum argues that consumer welfare was not the original intent as claimed, but acknowledges that inconsistencies in anti-trust legislation meant something needed to change. This should have been determined by politicians, however, not economists.

• Efficiency came at the expense of equality. Both the right and left accepted this trade-off despite no empirical foundation, except at extremes.

• Economics would benefit from re-associating itself with other disciplines. Take what’s good about economics but recognise its limitations.

• There is a lag between when ideas are influential in academia and when they influence policy but he views policymakers as still in the grip of what he calls older economics.

Why does this matter? Widening inequality has been a catalyst for rising populism / nationalism and a reversal of the trend towards increased globalisation. If economics can help to recalibrate policy and pivot towards a fairer and more inclusive society the political shifts seen in the UK/US and elsewhere in recent years may not be repeated