×
Claim your one month free trial for access to our premium content.
By Bilal Hafeez 27-12-2019
In: podcasts | China & Hong Kong Geopolitics US 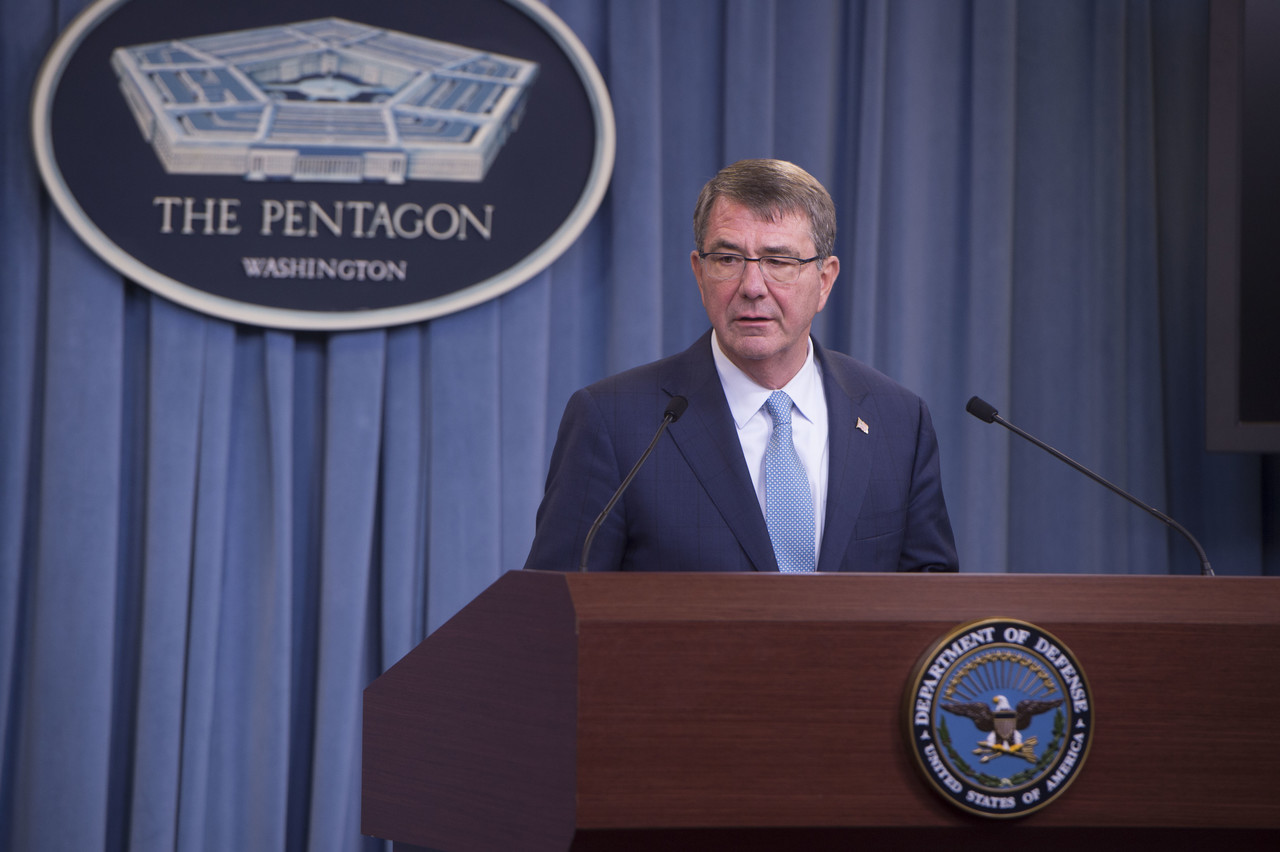 Former US Secretary of Defence Ash Carter sheds light on key issues in US foreign policy and the role of technology and innovation in addressing America’s greatest national security challenges.

• He shares insights on the true dimensions of the Pentagon’s activity: it has more employees, a bigger budget, and more R&D activity than FAANG companies combined.

• He draws a parallel between and how the US dealt with the Soviet Union during the Cold War and the current threat from China’s regime. Now is worse due to China being a trading partner and technology/IP being freely transferred, compared with the trade membrane in place against Russia.

• Even if the US still holds the dominant position in the world, Carter says the current trade deal will not solve the structural problem of an uneven playing field. An international environment that shifts from multilateral to bilateral agreements actually empowers China by allowing it to leverage the state’s might against US companies and have a coercive influence on its business environment.

Why does this matter? Risk markets have rallied across sectors on phase one of the US-China trade deal. However, Carter sheds light on structural problems with the current dynamic and how further US dealings will affect the global order, especially in Asia. China is only half of Asia and the US only needs to manage to get the other half on board to redress this coercive influence.

It is worth paying attention to these developments because the Chinese model will most probably disturb the way American firms interact with their own government by shifting international arrangements.