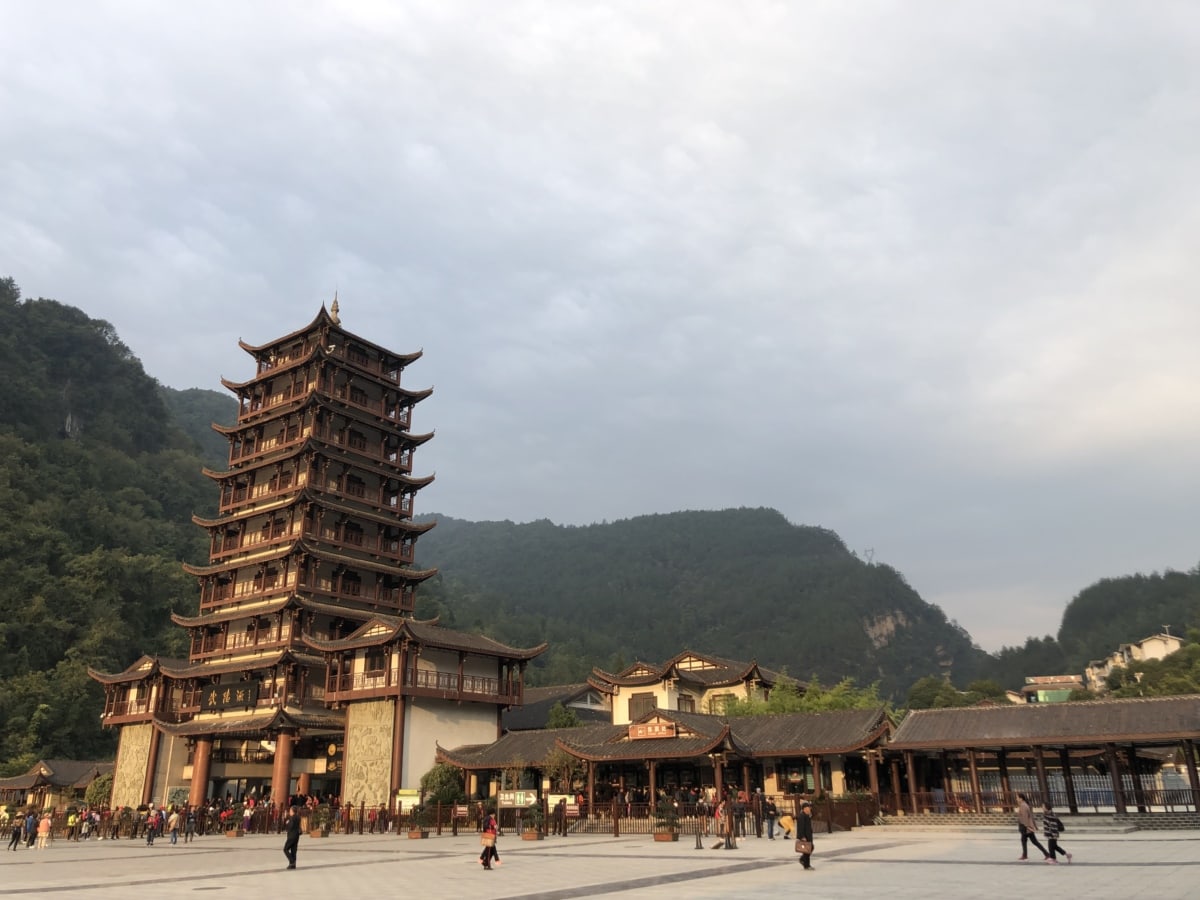 • China now competes with the US as a key driver of global growth. Yet the quality of Chinese growth data, especially GDP, is poor.
• Alternative measures such as electricity production, PMI surveys and consumer sentiment provide better visibility on the Chinese cycle, but commodity prices could provide some of the best real-time measures of Chinese growth.
• Iron ore is China’s second largest commodity import (after oil). We find that since 2012, iron ore is providing a timely often leading indication of Chinese growth. It provides additional insights that other markets cannot.
• Therefore, iron ore prices should be used along with other markets such as copper, oil and Baltic dry to track Chinese growth in real time.
The Problem With China GDP

China’s economy has grown substantially since the 2008 global financial crisis. On a purchasing power parity basis, it has overtaken the US to become the world’s largest economy (Chart 1). It is also much larger than the next largest economies, India, Japan and Germany. Both investors and policymakers are therefore increasingly focusing on Chinese growth in addition to US growth to determine the path of global markets. The Fed now regularly incorporates developments in China into its policymaking process with more mentions of China than any other country in its FOMC meetings.
The trouble with this new focus is the poor quality of official Chinese growth data, especially GDP. For a start there’s the lack of volatility – notwithstanding this year’s lockdown-related drop in growth, China GDP appears to follow an unusually smooth path (Chart 2). Then there’s the fact that Chinese policymakers use GDP as a policy instrument, so almost inevitably GDP will print in line with the stated GDP goal.

What is China’s true GDP growth?
This inevitably leads to the problem of what growth to track and forecast – do we stick with the officially reported GDP or is there some other, more realistic, measure of growth? Many have attempted to get to the “true” growth measure. Even China Premier Li Keqiang reportedly favours looking at rail cargo volumes, electricity consumption and bank loans rather than GDP. Other approaches include using nominal GDP (which exhibits more volatility than real GDP), using a broader set of Chinese growth numbers, using other countries’ export data to China and even using alternative data like satellite data.
For the purpose of this paper, we pick three alternative measures:
1) Nominal GDP. Unlike real GDP, this measure exhibits more volatility. It suggests that adjustments to the price deflators could be the way real GDP ends up being so smooth.
2) The Federal Reserve’s China Cyclical Activity Tracker (or C-CAT). This recently developed index expands on Premier Li’s idea and looks at eight Chinese indicators (Fernald, et al., 2019), each of which are published monthly: the consumer expectation index, electricity production, Chinese exports, floor space started, railway freight traffic, retail sales, industrial production and fixed asset investment.
3) Chinese imports derived from other countries’ export data. We have a high level of confidence in data produced by other countries; therefore we can calculate the exports to China and HK. This would reflect Chinese imports, which would measure Chinese demand.
While none of these measures are perfect, they do exhibit more volatility that real GDP (Chart 3).

By Jon Turek | Jul 26, 2021
Following the recent bond market rally, there is an interesting disconnect between market pricing and market narrative. The market...

Six Myths About Brazil and the Market Implications (1 min read)

By John Welch | Jul 19, 2021
Local and international press paint Brazil in the throes of never-ending crises, between COVID-19, spiralling fiscal deficits and debt...