The Dollar Has Peaked – Part II

The Dollar Has Peaked – Part II 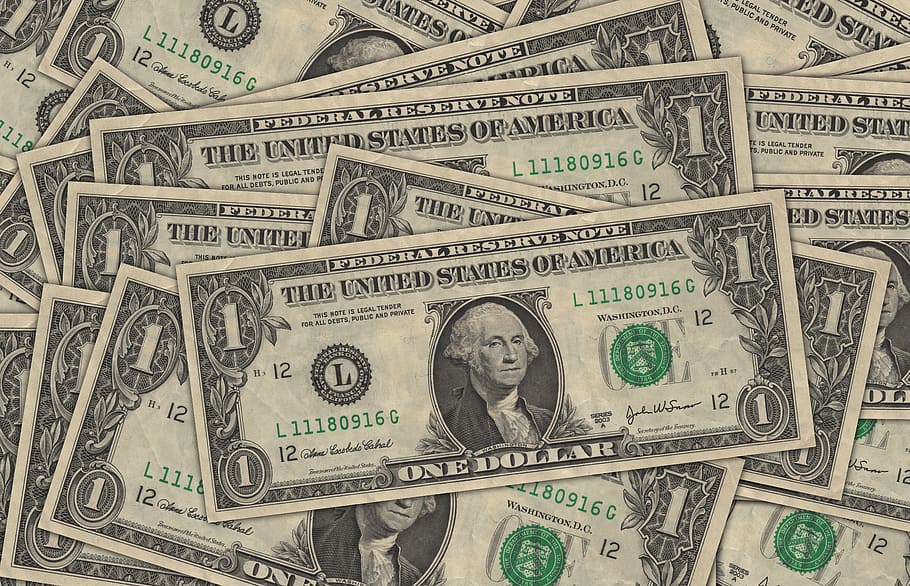 In part I of this series, I claimed that the US dollar shares some characteristics with risky assets, notwithstanding its reputation for being a safe haven. In this installment I elaborate on this view, one that I first developed back in 2000 while questioning the validity of traditional foreign exchange forecasting models.

In the late 1990s the US economy was booming, helped along by the tech bubble and, in no small measure, by the Federal Reserve’s controversial decision to facilitate the bailout of Long-Term Capital Management in late 1998. At the time, the Fed sought to ensure sufficient liquidity was available for financial markets. But, in the event, the emergency liquidity that they provided seemed to leak out everywhere and led to fresh, arguably irrational exuberance in risky asset prices – to paraphrase former Fed chairman Alan Greenspan.

As the bubble deflated in early 2000, the Fed began cutting rates – and quite aggressively, with former Fed chairman Ben Bernanke, a governor at the time, warning of the dangers of outright deflation in 2002. Yet throughout this period, the dollar remained strong. Indeed, the dollar was overvalued when measured in purchasing-power-parity (PPP) terms and both nominal and real interest rate parity terms.
This was a headscratcher for those like myself who had predicted that US interest rates would decline sharply relative to those elsewhere and therefore that the dollar was likely to weaken as per the conventional foreign-exchange wisdom. And so I went looking for answers. One place I looked was at the changing nature of cross-border capital flows.