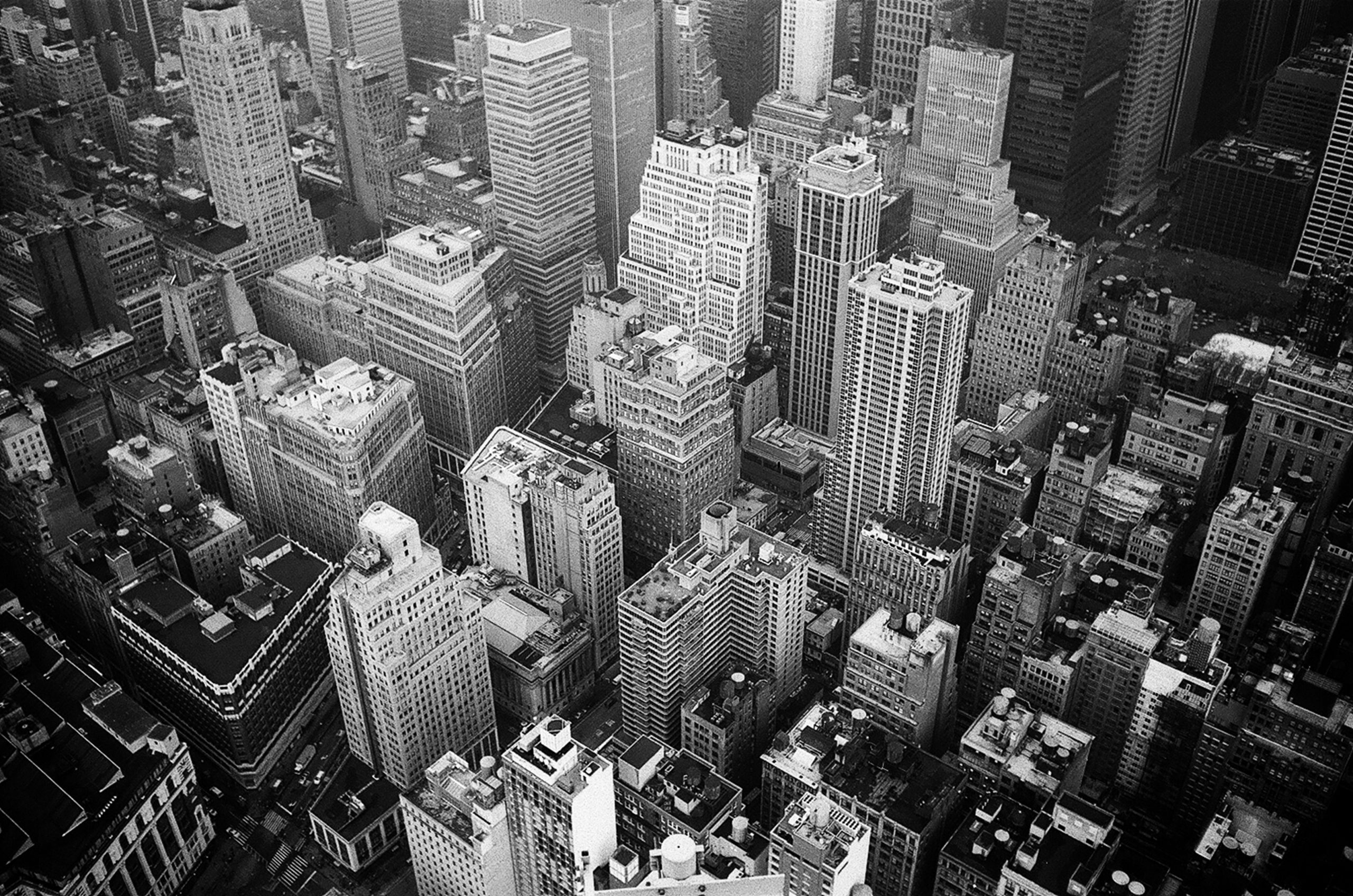 Modern Monetary Theory (MMT) has finally hit the popular media circuit, generating widely divergent and, sometimes, passionate responses. And rightly so. The flaws of our understanding of how the monetary transmission mechanism works, and its actual flaws, indeed, were clearly exposed during the 2008 financial crisis. While MMT was a theory already present before 2008, it started to become popular really after the crisis. And while it may not bring anything substantially new to the table, it has managed to combine and focus our economic thinking to the issue at hand in a novel way. It has, therefore, been very beneficial in extending the discourse of how to reform the monetary system to serve the economy better.
Macro Hive’s John Butler has written a good critique of MMT in two parts, here and here. While acknowledging MMT’s flaws, I still find myself largely in its camp, coming from a big picture view of how ‘money’ should be created and distributed in the economy and, in that light, taking a different view on the concept of ‘government’ planning vs the ‘free market’ trial and error approach.
My basic premise is the following: since the end of the Bretton Woods Agreement and the full abdication of gold from the process of economic management, the ‘free market’ has done an outstanding job in resource optimization but has failed to distribute properly the surplus thereby created. MMT has brought to the surface this failure and should be credited in keeping the discussion going on how the state, through the Treasury and CB, can be more involved in the economic management process.
The Context Behind MMT
One of the main critiques of MMT is that ‘there is no free lunch’. That is unsurprising since the entire study of economics is largely based on the principle that resources are scarce, i.e. economists try to find how best to optimize resources in an environment of scarcity. Barring mining asteroids or accessing deep space, resources are indeed not unlimited on Earth. However, the spectrum between scarcity and abundance is vast, and it is equally wrong to abide by each of these extremes. Also, one needs to take into account the demand side of the equation: yes, supply is limited because Earth is final; but if demand is also restricted (population declines, etc.), supply may take ‘a really long time’ to extinguish and so may become ‘unlimited’ for all intents and purposes.

By Jon Turek | Jul 26, 2021
Following the recent bond market rally, there is an interesting disconnect between market pricing and market narrative. The market...

Six Myths About Brazil and the Market Implications (1 min read)

By John Welch | Jul 19, 2021
Local and international press paint Brazil in the throes of never-ending crises, between COVID-19, spiralling fiscal deficits and debt...