Brazil: Looking Into The Abyss?

Brazil: Looking Into The Abyss? 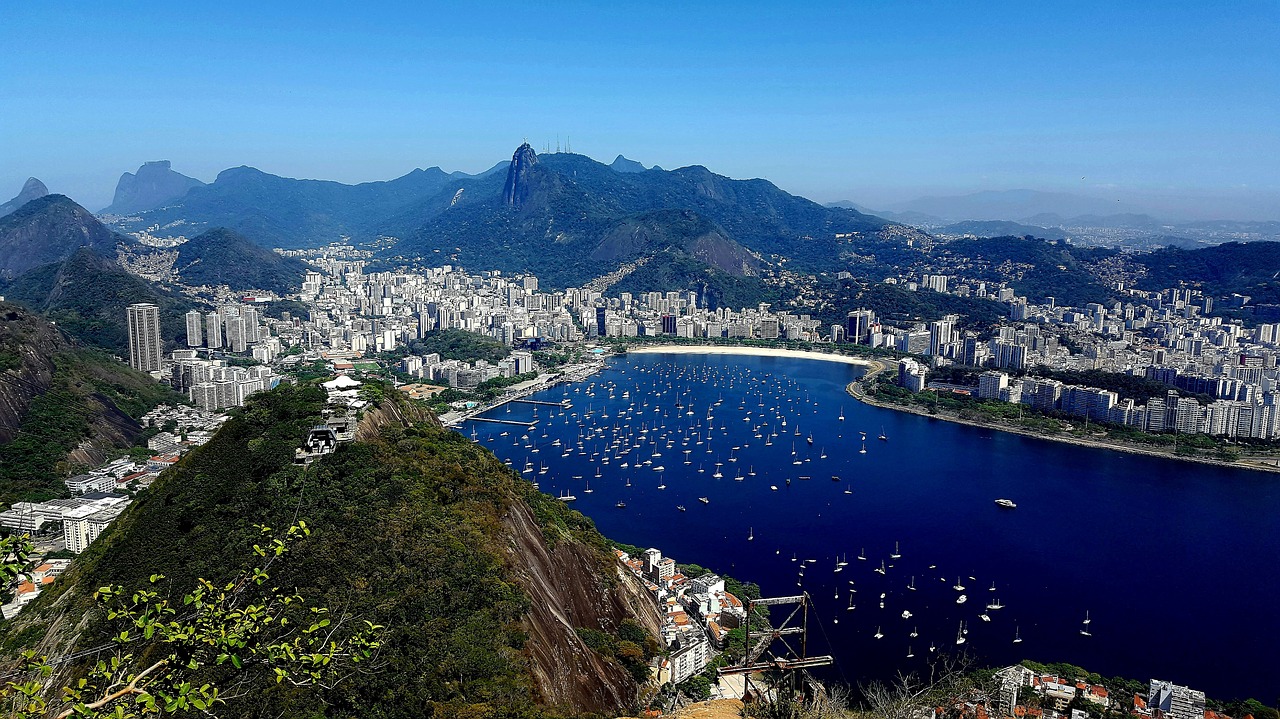 The Brazilian economy is sliding into a deep recession: it has begun to contract even in nominal terms for the first time in living memory (Chart 1). And the country was barely out of its previous recession in 2014-16, marred by a subdued recovery. The ongoing pandemic has pushed Brazil’s economic activity back down to the levels seen before the global financial crisis. In effect, Brazil might have lost a decade (Chart 2).

The enduring weakness has also changed the country’s risk profile. In stark contrast to past decades, Brazil’s main macro risk now stems from mounting deflationary pressures. CPI has fallen below 2%, the lower end of the central bank’s target range, and could slip to outright deflation in the months ahead. This will make the country’s very high public debt, likely to top 100% of GDP this year, even more unsustainable (Chart 3).

The way out of a public debt trap amid deflationary pressures is to boost nominal GDP. For that, and to tackle the ongoing recession, fiscal taps have been opened. The parliament has allowed one of the largest packages in EM, at 6% of GDP, in direct fiscal stimulus. The central bank (BCB), on its part, has announced a $300 billion financial liquidity package, equivalent to 16% of GDP. In addition, it has cut policy rates down to 2.25%, from twice that level at the beginning of the year. Yet, there are signs that these measures are not yet effective enough.