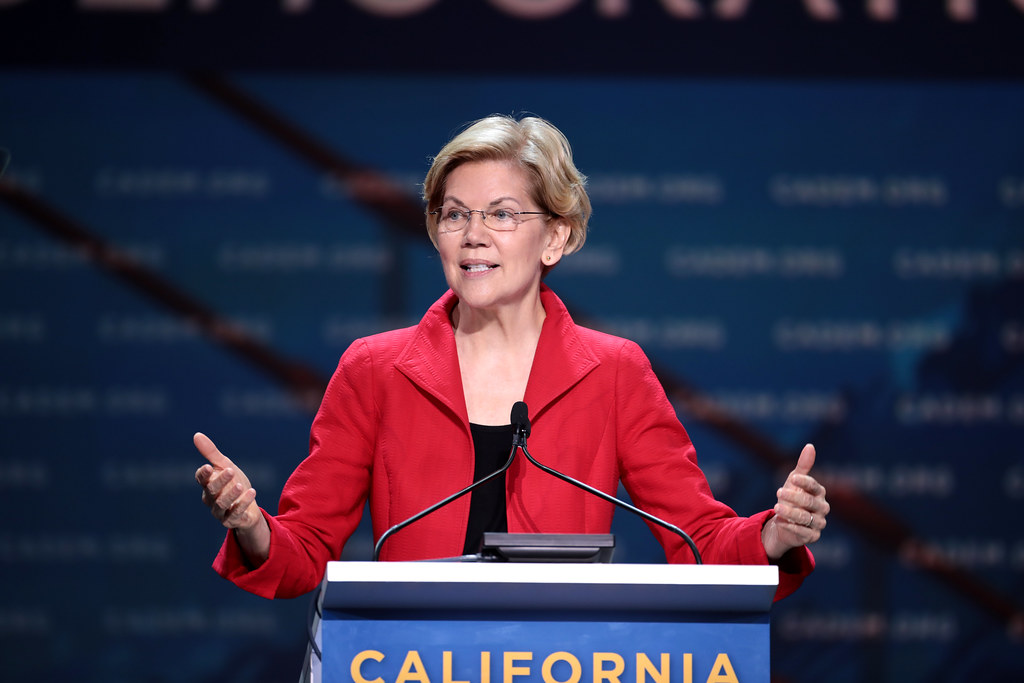 Michael Cembalest, Chairman of Market and Investment Strategy for J.P. Morgan Asset Management, looks at the perceived worries in the tech IPO market. A lot of investors miss that most true tech IPOs are doing well; those actually struggling are the tangential tech firms, or those with a marketplace model. The latter have a lot of substantial third-party costs and balance sheet mismatches. Cembalest also examines the increasing number of policy proposals hindering global trade. For example, Senator Rubio proposed delisting Chinese companies that don’t comply with accounting regulations. We now see a coincidal lower confidence and a manufacturing slump but stronger consumer and service sectors, which he sees as a dangerous dichotomy. At the end, Cembalest considers the impact of Elizabeth Warren’s proposed highly leftist policies and how harmful they could be for markets.

Why does this matter? Wall Street fears the emerging popularity of Elizabeth Warren among Democrats and she is routinely leading Trump in general-election trial-heat polls. Corporates have been demonizing her, claiming she is too leftist and threatens their bottom line. Furthermore, they warn that markets will probably react to potential policy implementation long before general-election ballots are cast. A recent RBC investor survey showed that nearly three-quarters of respondents are worried about health care, pharmaceutical, and biotechnology stocks. Financials and banks — as well as technology and internet stocks, especially after Zuckerberg’s statement on Warren – wouldn’t be safe either.