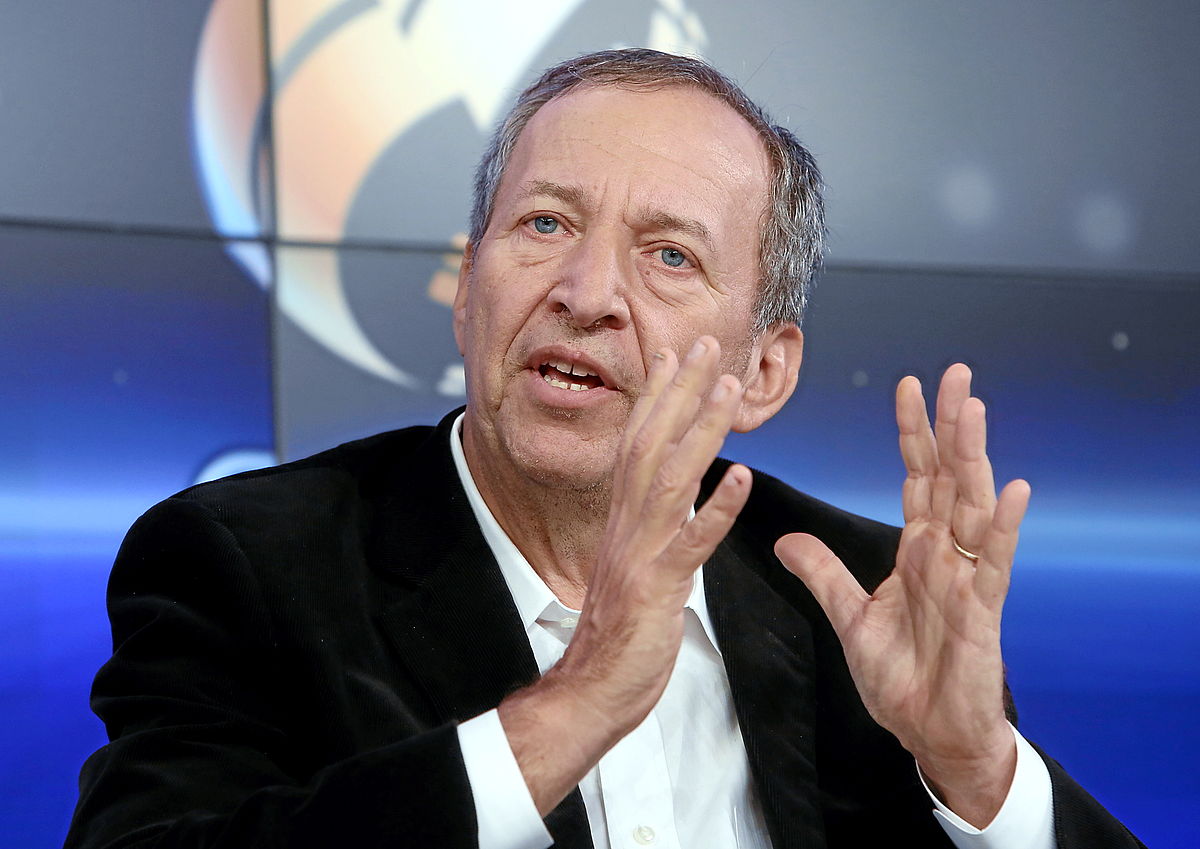 Former US Treasury secretary discusses his views on tax policy and the US economy.

• The US government is under resourced. The share of tax revenues in GDP is currently the lowest in more than 20 years yet expense needs have risen. Relative prices of government services, such as education and health, have increased. Ageing creates additional costs while expenses related to climate change, security, health are also increasing.

• He supports progressive taxation. Revenue raising should be concentrated on high earners (top 1%) and without creating the wrong incentives.

• A key priority is improved tax compliance through auditing, particularly in the top income brackets and on non-wage income. A better designed program could raise $1trn over a decade, potentially more.

• Another priority is addressing the avoidance of corporate taxes by multinationals shifting profits to low tax jurisdictions.

• Enhanced co-operation on transfer pricing would help. One idea is minimum taxes on the global income of listed American companies.

• Summers preferred approach is not a wealth tax, it will likely be found unconstitutional and could result in tax rates above 100%. He also questions how much revenue it could actually generate.

• Wealth tax may also have the opposite effect than intended. Wealth may be moved earlier in life to foundations with the possibility of greater influence on society and politics.

• Estate tax could instead raise more revenues than it current does and less easy to avoid than an annual wealth tax.

• Better enforcement of existing capital gains tax needed. This would be more effective, and probably more attractive to those who have to support such taxes. Would be a bigger reform that any other tax reform in the past 50 years.

• Secular stagnation and progressive taxes: Need more spending over the next decade for airports, roads, pollution and energy research. Improved tax compliance and a more progressive system would undoubtedly help.

Why does this matter? Income inequality in the US stands at a 50-year high leaving urgent need for policy action. The majority of the US electorate are in favour of a wealth tax and with Bernie Sanders doing well in the polls the introduction of such a tax cannot be ruled out. An already-bloated US fiscal deficit of $1trn (or around 4% of GDP) also means any additional revenues measures will be welcomed. But legislation on a wealth tax would struggle to get through a Republican controlled Senate.