×
Claim your one month free trial for access to our premium content.
By Bilal Hafeez 27-12-2019
In: podcasts | Geopolitics US 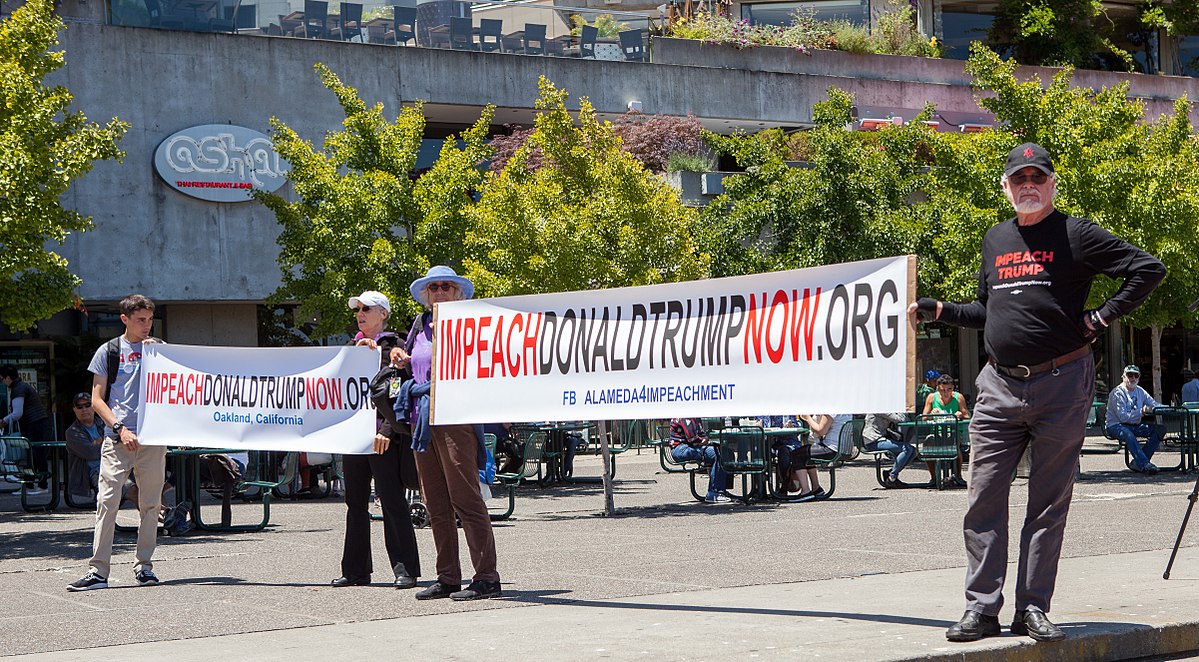 Noah Feldman, an American professor at Harvard Law School, presents insights on the case for the impeachment of President Trump:

• The case rests on two grounds:

1) High crime and misdemeanour through abusing the power of the presidential office for personal gain, i.e. soliciting aid from a foreign government (Ukraine) for his 2020 presidential run.

2) Obstruction of congress, i.e. defying the subpoena issued by the House of Representatives. Trump instructed associates and executive branch not to testify and that no documents be released, a clear violation of constitutional principle.

• Feldman states that despite there being no clear definition of treason from the framers’ of the constitution, the best way to derive the definition and an understanding is either from its use in impeachments in England (its origination) or from looking at the constitutional conventions.

• In either case, we find that ‘abuse of power’ is understood to be an abuse of office to serve personal gain and that not co-operating towards supervision is essentially dictatorship and a threat to democracy.

• When examining the charges placed against Trump to previously impeached presidents, the professor stipulates that on both counts the severity of Trump’s actions outweigh those of President Clinton, from lying under oath to having an affair with an intern, and those of President Nixon with the Watergate scandal (obstruction of congress).

Why does this matter? The ability to impeach a president for foul play or any other form of misdemeanour provides discipline to the house committee, ensuring it does not neglect its duties. It also sets a precedent for future leaders. If the president loses the next election, history will say that whether the impeachment process (successful or not) had a hand in the defeat; if the president wins again in 2020 despite being impeached, it will still remain a stain on his record and provide confidence that this kind of behaviour will not stand and that opposition parties will react.