Which Frog Will Boil First?

Which Frog Will Boil First? 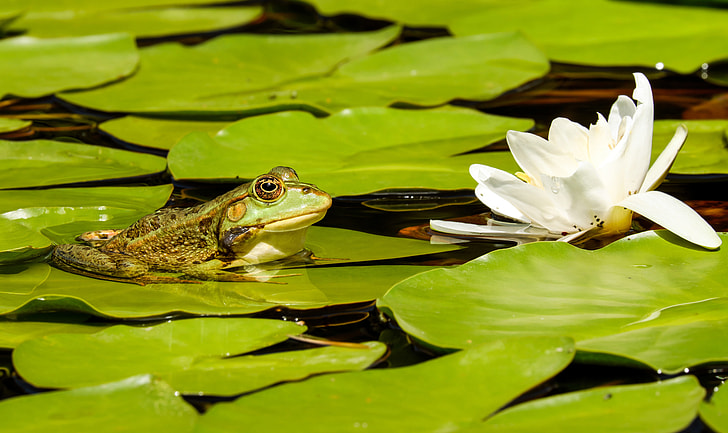 As the parable goes, drop a frog into a pot of boiling water and it’ll jump straight out. Put it into tepid water and slowly bring it to the boil and the frog won’t notice until it’s cooked to death. Right now, I see at least three frogs in pots of different temperatures: retirement security, infrastructure and climate change. These are critical issues that take a long time to reach breaking point. We know they are there. We talk and research and disagree and write about them year after year, yet still we sit in the pot of water. We have great difficulty coming to the table to find solutions. We fail to hold our leaders accountable to make changes before it’s too late. In the worst case, we permanently damage the systems that sustain us; in the best case, we punt these problems down to the next generation.

The same week that Senator Mitch McConnell (R, Kentucky) advocated state bankruptcy as a tool to reorganize state and local public pensions, the Board of Trustees of Social Security and Medicare issued their 2020 reports.

The trustees forecast that Social Security assets would run out in 15 years. Since revenues would no longer cover payouts, this would result in an estimated 21% benefit reduction for all beneficiaries, which would ultimately grow to a 27% cut with no action. Stated differently, payments from the system will come solely from revenues, becoming ‘pay-as-you-go’ or colloquially, ‘paygo’.

Changes in the composition of the US labour force since the recession have played a role in this asset depletion. Jobs that were created since 2009 tended to be lower-wage service jobs, part-time or freelance (‘gig’ economy) jobs, each putting pressure on Social Security payroll assumptions. In addition, according to the Bipartisan Policy Center (BPC), elimination of the Affordable Care Act excise tax plus persistently low interest rates contributed. Medicare Part A hospitalisation insurance is expected to become insolvent by 2026.

These reports were completed before the coronavirus pandemic began its economic damage. From the time of lockdowns in mid-March, more than 36.5 million people filed for unemployment insurance, or about 24% of pre-virus February employment. Needless to say, such high unemployment will significantly reduce payroll revenue. In turn, this will quicken asset depletion in the federal retirement programs and Medicare. According to the Committee for a Responsible Federal Budget (CRFB), the time period before funds run out in Social Security could be the early 2030s or late 2020s – and that estimate is two weeks old at the time of this writing.

The BPC also modelled the time to depletion of assets in the two Social Security programs, Disability Insurance (DI) and Old-Age and Survivors Insurance (OASI) in the COVID-19 world. They concluded that depletion may occur during the current decade.

As far as state retirement plans go, an independent research group based in Illinois, Wirepoints, used data from the Public Plans Database to complete a similar analysis for states and large municipal governments. (The Public Plans Database is a collaboration among the Center for Retirement Research at Boston College, the Center for State and Local Government Excellence, and the National Association of State Retirement Administrators.)