Five Major Geopolitical Risks Over The Next 12 Months

Five Major Geopolitical Risks Over The Next 12 Months 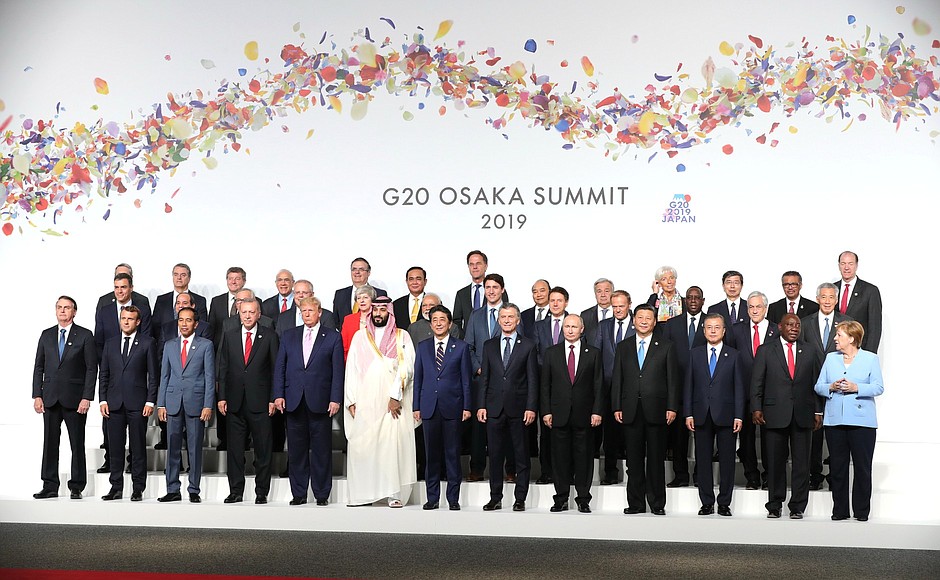 COVID will have a long-term impact on the global economy, but other geopolitical risks could also have significant macro and financial market implications. I list my top five risks for the next 12 months and the likely market impact.

The economic conflict between China and the US intensifies.
Economic and political instability in China.
European fragmentation resumes.
Unclear results in the US presidential elections.
Cyber-attack disables a critical part of US infrastructure.


(1) The economic conflict between China and the US intensifies. Under the phase 1 deal, in exchange for US tariff cuts, China has committed to purchasing $200bn more in US goods than in 2017 as well as to improve its track record on intellectual property rights, technology access, and market opening and to refrain from competitive devaluation. While the trade part is fairly straightforward to monitor, the regulatory part less so, especially as the deal does not include an explicit commitment from China to make legal or regulatory changes. In addition, in the longer run, China and the US have conflicting objectives: China wants access to technology which the US is unprepared to grant due to China’s geopolitical agenda and values; the US wants China to follow the global playbook rules, which China may be unable to do due to its weak rule of law, transparency and government accountability. These create ample risk of renewed economic conflict, most likely through a new tariff escalation and, if the conflict escalates, through additional measures such as limiting Chinese access to global investors and financial markets. Markets would react negatively to such news due to concerns over supply chain disruption, Chinese economic and political instability, global financial stability risks and further escalation of the US/China conflict.

The US Presidential Election: The Possible Outcomes and Their Market Implications (3 min read)

By George Goncalves | Oct 29, 2020
Summary With the US economic recovery losing…

Digital Money: Why, When, And What It Could Mean (8 min read)

By Sam van de Schootbrugge | Oct 28, 2020
Introduction The transition to digital money is…