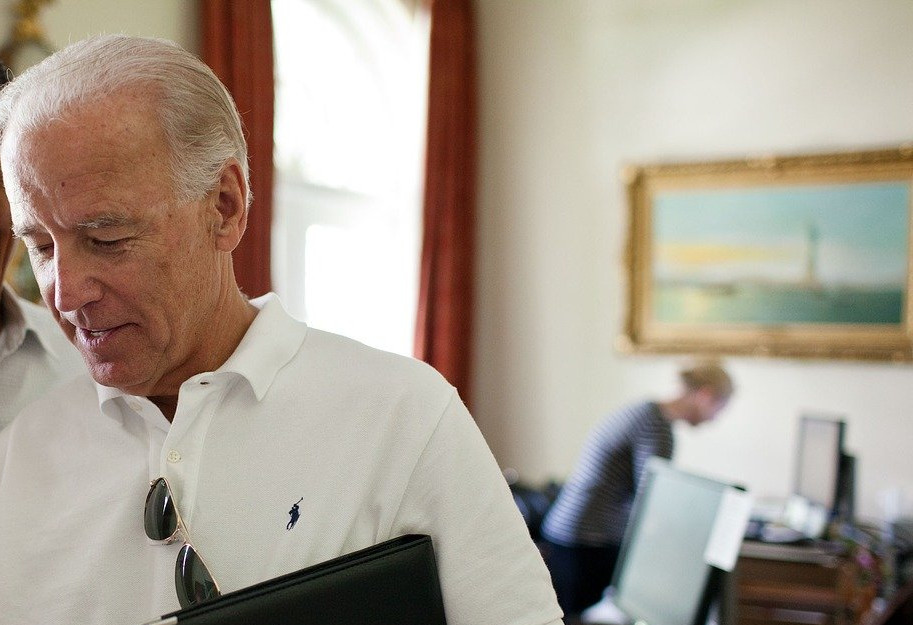 Sturgis, North Dakota, 25 December 2021. As President Joe Biden and First Lady Jill Biden exit the Christmas service of the First United Methodist Church, camera flashes erupt. The entire DC press corps has descended on this town of 6,000 inhabitants, but fortunately it is familiar with large gatherings. Every year it hosts a motorcycle rally with half a million in attendance that is highly popular in red America. Blue America strongly condemned last year’s as a super-spreader event.

This time around the attendees are fewer, but they are trickier to handle than the usual biker crowd. There have been grumblings about the lack of soy milk non-fat latte with caramel drizzle, and many a journalist is secretly cursing the president for his unorthodox ideas.

The president and first lady depart on their Harleys to the acclaim of the crowd, though truth be told this is more photo op than off-road adventure: they are only headed to the nearest motel and their bikes are more street models than big twins. Still, the cheers mark the end of an extraordinary year for Biden, whose popularity has soared to levels unseen since J.F. Kennedy.

Throughout the year, the president has kept outfoxing foes and supporters alike with a series of leftfield moves. His first step upon taking office was to summon a COVID-19 truth and reconciliation commission open to policymakers and scientists. Its only requirement was that participants avoided demonizing one another. Some of the debates were kept private to allow for a full and frank exchange of views, but following the commission, states tweaked their COVID policies. This brought about lower mortality and a pickup in activity that jumpstarted the recovery even though Congress failed to agree on further stimulus. A new law established an independent public agency comprising existing CDC and DHHS departments to publish unbiased, high-quality health and mortality data.

The next game changer for Biden was student debt forgiveness, a fraught issue. It was a key campaign pledge but would have given a taxpayer-funded gift to the educated coastal elites so disliked by red America. There again the president confounded the Washington establishment. First, the president said, America must do more to educate those kids not headed to college. Apprenticeships that lead to a debt-free middle-class future were too few and far between. The president pledged to redress the imbalance starting with apprenticeship funding that matched dollar for dollar any student debt forgiveness. In addition, he helped set up industry-sponsored awards for the best programs and delivered them personally. Then he made debt forgiveness means tested: no forgiveness for investment bankers!

Finally, the president took some decisive steps to stop the unsustainable debt build up. Colleges are now responsible for their own defaults and the first 1% of loans defaulted by their students, and colleges with too many defaults are now ineligible for government student loans and grants. The measures saw academics and university administrators proclaim the end of free intellectual inquiry in the US, but the public was in favour.

Biden then moved to infrastructure spending. He announced at the outset that states with a lower income than the US average would have priority. His first move was funding high-speed internet access in the sparsely populated US hinterland. With most Americans now working from home, this allowed those in expensive urban centres to relocate to cheaper rural locations and save on housing costs – all while raising the property values and wealth of their new communities (Chart 1). And with the abundance of space in the hinterland, gentrification was little issue. When the president’s advisors pointed out that this was largely a gift to GOP-run states, Biden smiled and said ‘not for long’.

Then the president came up with his most successful initiative yet. As part of the DoJ settlement with Amazon, Google, Facebook, Uber, Lyft and other tech monopolists, the government mandated that their code be made public so as to allow cooperative platforms to be set up. As a result, most mid-sized towns now have local Chamber-of-Commerce sponsored, member-owned platforms that supply services such as transportation and food delivery services. In addition, SMEs have now established virtual markets across the American retail and industrial landscape.

Biden’s latest disruption did not benefit everybody equally. As it turned out, Lyft and Uber riders had been subsidized for years by shareholders only too happy to underwrite the companies’ losses. Coop riders ended up paying higher fares, while driver income increased. Overall, though, coop platforms turned out very popular: for instance, restaurants could set up their own delivery platform and lower their costs considerably. This was a key factor in their recovery from the COVID-19 shutdowns.

Markets loved the boost to business confidence, private consumption, investment and public spending. And that’s how Biden united America… Or is that just a dream? 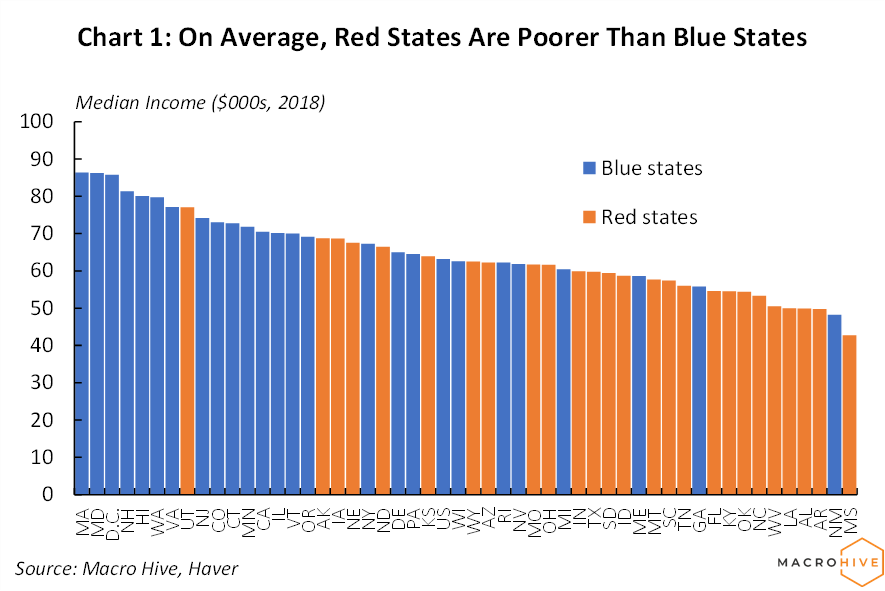