The Pros And Cons Of Negative Interest Rates Policy (NIRP)

The Pros And Cons Of Negative Interest Rates Policy (NIRP) 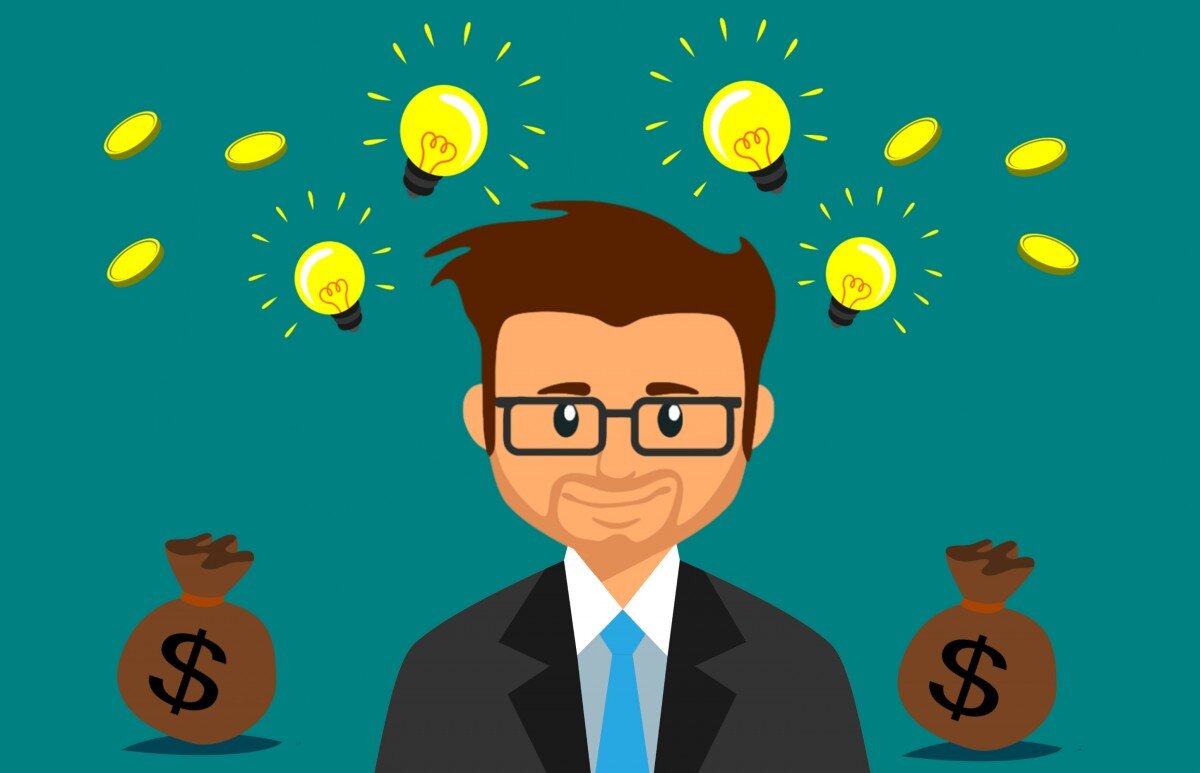 As central banks go deeper into unconventional policies, there is increasing speculation that more of them will engage in negative interest rates policies (NIRP). Even the Fed may consider this. We therefore pull together some of the latest academic thinking on the topic. In this Deep Dive, we focus on two papers one by the ECB and another by some Swedish academics. As you’d expect the ECB paints a more positive light, which is not surprising as they have maintained their NIRP policy. The Swedish analysis, however, argues that NIRP promotes financial bubbles, and therefore should be used with caution.

Given the ECB has maintained negative rates, their analysis would naturally suggest it has worked. According to their studies, for the period 2014-2019 (ECB first cut rates to negative in 2014), they found that financial markets responded positively to the move to negative rates:

Short-term euro-area yields followed the 50 basis point reduction in the Deposit Facility Rate at a level of almost one for one. EONIA rates in the interbank market also fell.
Ten-year yields declined by around 130 basis points over the same period, i.e. exceeding the decline at the short end of the curve.
Investment grade corporate bond yields of non-financial corporations (NFCs) decreased by roughly 120 basis points.
Euro area equity prices increased by close to 25%.

As for the broader economic impact, they found the following: