×
Claim your one month free trial for access to our premium content.
By Bilal Hafeez 08-10-2019
In: podcasts | Europe Geopolitics UK 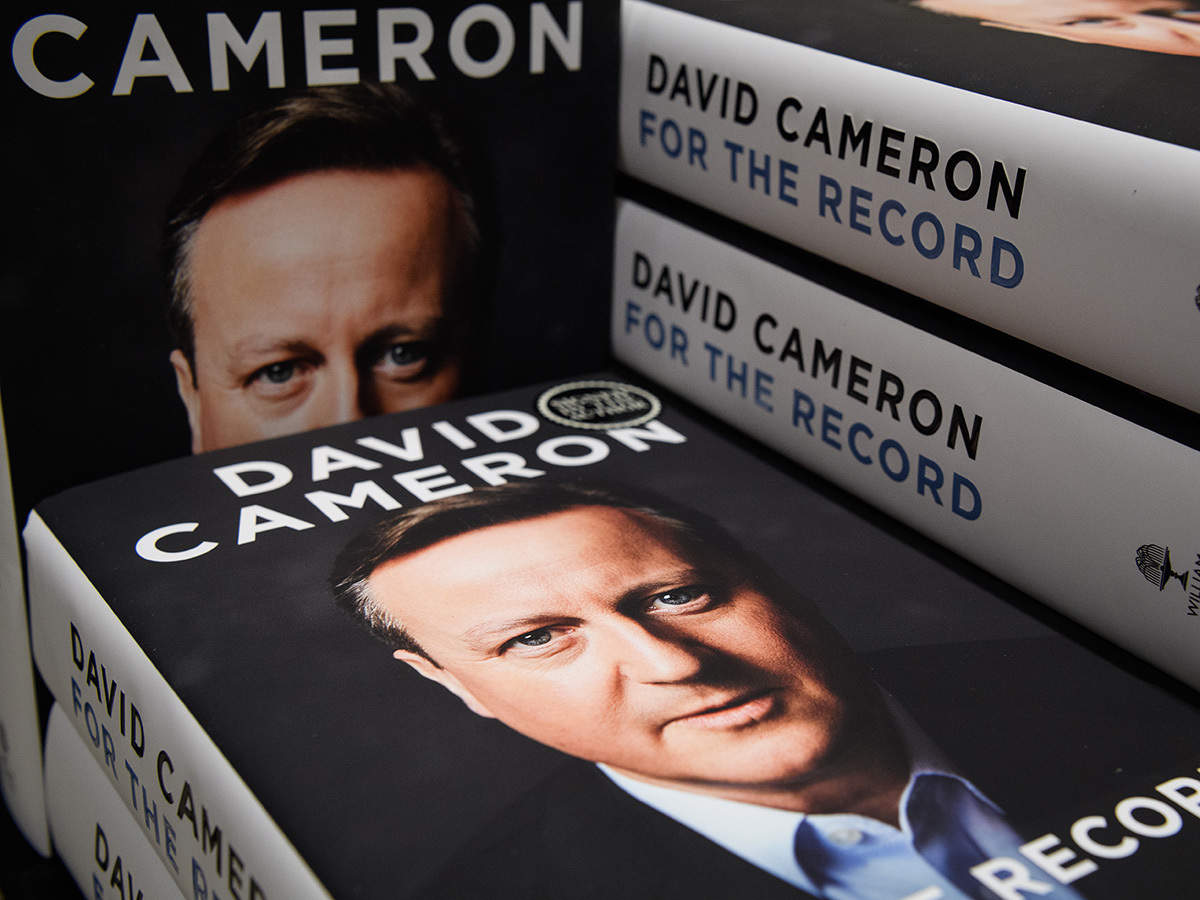 Following the publication of David Cameron’s memoirs, this podcast takes a step back and looks into the events leading up to the risky move of calling the Brexit referendum in 2016. David Runciman, Head of the University of Cambridge’s Department of Politics and International Studies points out that Cameron wanted to reconfigure the UK’s relationship with the EU rather than abolish it. Brown’s ratification of the Lisbon Treaty without public consensus set in motion a series of political ramifications as Cameron sought to claw back powers handed to Brussels from Westminster – with ongoing EU-UK discussions, the European Union Act of 2011, the ECB policy advocating the move of Europe’s clearing houses away from London, and eventually being cornered into calling a referendum posing the question of membership.

Why does this matter? Whether you plan to get a copy of Cameron’s book or skip it, it’s worth revisiting the early days of the Brexit saga. From Blair’s referendum thoughts in 2004, through to the Lisbon Treaty and the 2011 ECB policies hindering London’s clearing houses, as we question whether Cameron was personally culpable or pressured into it all. As we enter the supposedly final days of Brexit negotiations and Johnson is struggling to navigate forces, a history lesson full of mistakes might be necessary.