×
Claim your one month free trial for access to our premium content.
By Bilal Hafeez 08-10-2019
In: podcasts | China & Hong Kong Geopolitics 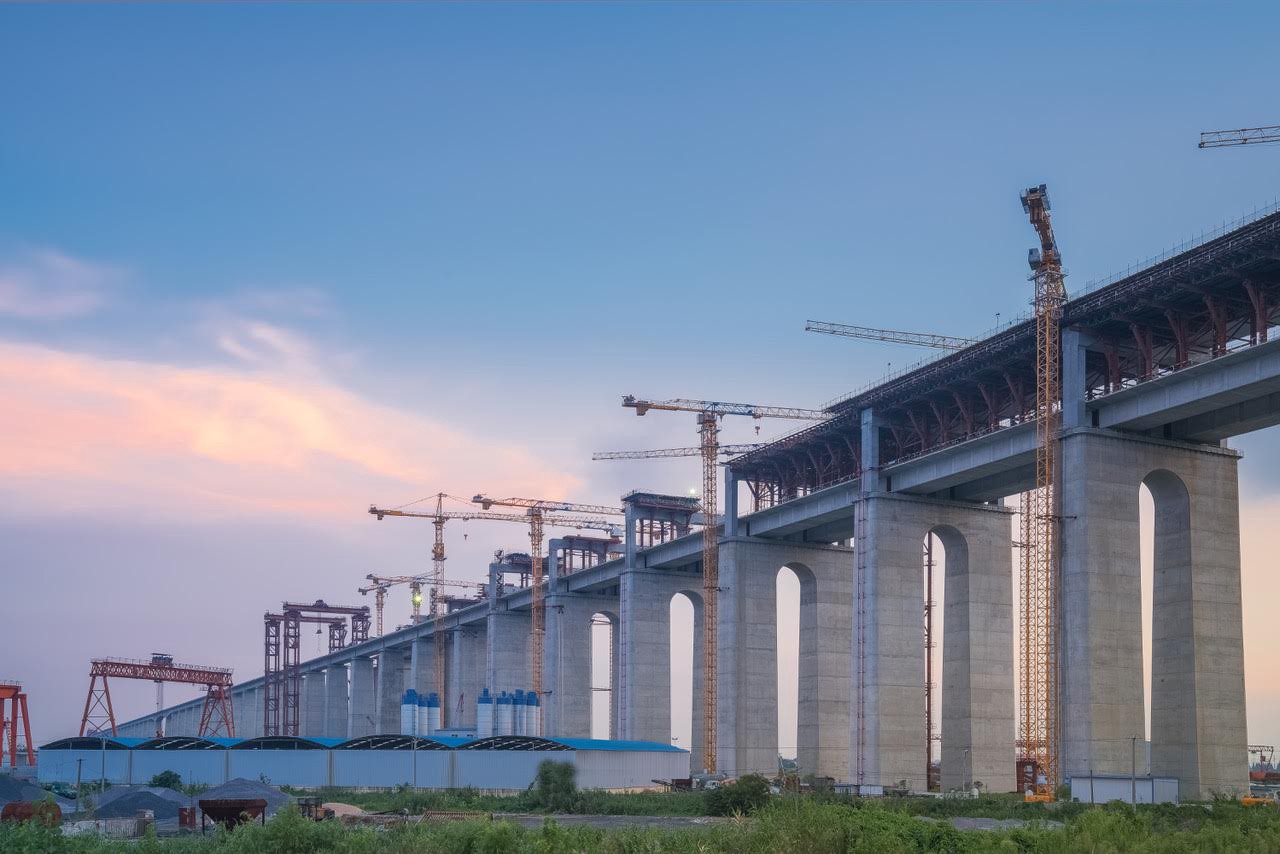 In this episode, Leah Dreyfuss and Mara Karlin from Brookings introduce a paper they co-author: ‘All the Xi wants: China attempts to ace bases overseas.’ They kick off by discussing the historic rationale behind the US’s global military bases: the US wanted to be able to fight ‘away games’. China has historically been avoiding such moves due to its ‘non-interference’ policies, but Chinese scholars and military officials have recently started speaking against this idea. Karlin suggests that the level of Chinese military presence in its bases is an important metric to keep an eye on. Both professors agree that China’s major purpose in establishing these bases was protecting its overseas investments and its nationals in regions where it had significant impact in the past few decades – they, for example, look at China’s “logistics center” in Djibouti. Another issue that the professors raise is a ‘slippery slope effect’ – China has been purchasing pieces of ports or lands where the US military also has a significant presence, which doubtless betrays the competition between the US and China regarding each party’s international military influence.

Why does this matter? A key point often stressed is how China seeks to protect its overseas investments by establishing these bases – mostly in emerging markets. The potential competition it has with the US does add more uncertainties to the narrative. However, given China’s recent economic numbers haven’t been pretty, this could also be viewed as another attempt by China to give its economy a boost by stimulating overseas investments and exporting infrastructure.