Don’t Call it QE (What Goes Up) 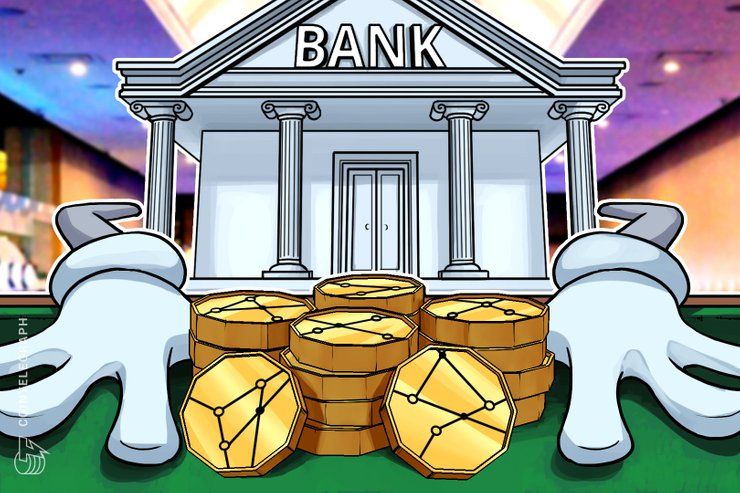 In this episode, Ben Emons from Medley Global Advisors and Luke Kawa from Bloomberg debate whether the recent Powell speech on expanding the banks’ balance sheet was a signal for QE. Emons argues it was a ‘QE comeback’, since the normalization of banks’ balance sheets from two years ago created a gap between currency circulation and the reserves system. Now Powell wants to bridge that gap.

Kawa argues the opposite, claiming that Powell’s move was not to push people out of the curve but to serve as forwarding guidance to push short-term rates down. They also discuss the recent turbulences in the Middle East and conclude that their market impacts were regional. However, the US’s current Middle East policies raise greater scepticism against Donald Trump’s presidency and create greater political uncertainties. The market is also prepared for Brexit, and all anchors agree that the market was relatively optimistic about what’s ahead.

Why does this matter? The debate over whether the recent power moves from Central Banks signal an upcoming recession has been around for quite a while. As interpretations regarding monetary policies’ implications vary all the time, investors will need to adjust their own expectations among a plethora of opinions.

When it comes to political uncertainties, it is worth questioning whether the overall ‘optimism’ in the market – as this episode points out – is just another episode of the ‘calm before the storm’, driven by irrationality.