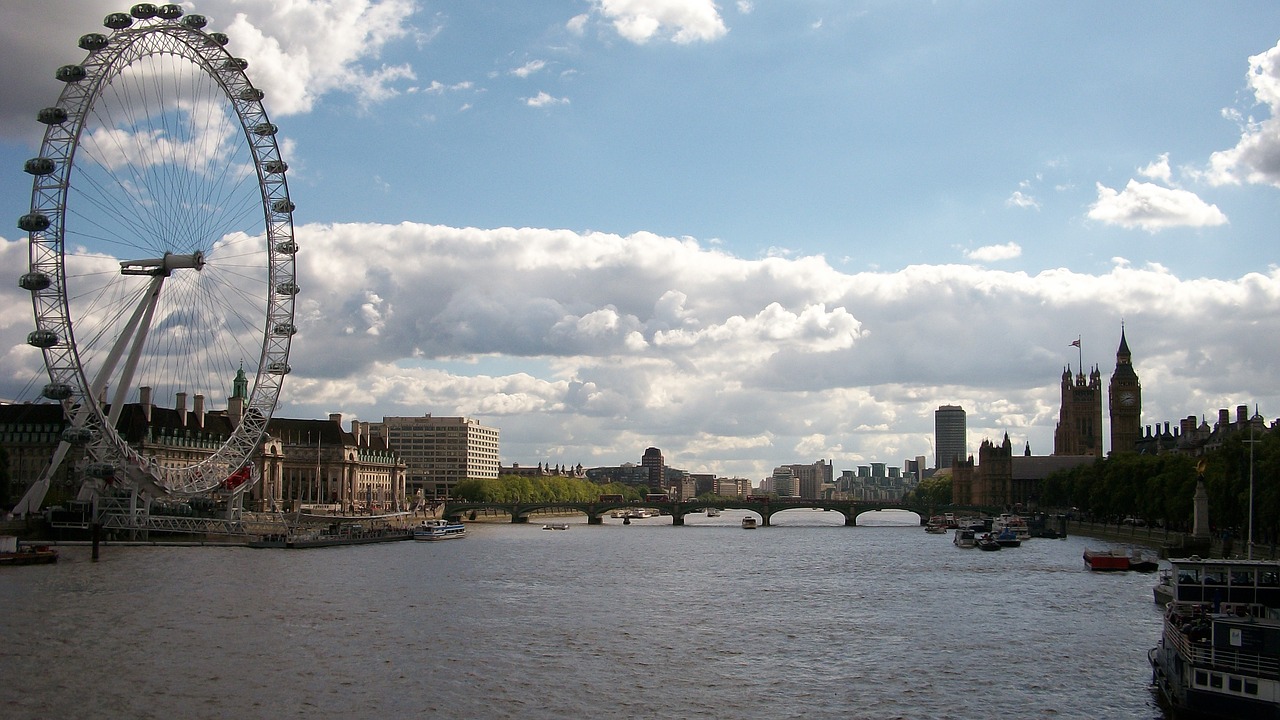 Recent reports indicate the government is considering a temporary VAT cut despite historical evidence that it makes little difference to UK consumption. The proposed cut is also terribly targeted to current needs, although a selective re-rating might work. If a headline cut is popular enough, it will probably happen irrespective of the merits. I estimate the pass-through of a 1yr cut at about 50% to the price level.

Lockdown has crushed supply and demand over the past few months and is set to leave a legacy of business failures in its wake. Anguished cries for help are motivating a search for new interventions that offset the undesirable consequences of the previous ones. Rather than respond to the specificities of the current recession and the evidence of the past, though, the government is widely reported to be considering a temporary VAT cut. Former Chancellor Alastair Darling is a keen advocate, though it is hardly surprising that he holds his own playbook in high regard. However, his experience should serve as a cautionary tale. Unlike in some other countries, the UK’s temporary 2.5pp VAT cut had no immediate impact on the level of sales, and they were still broadly unchanged after a few months. Despite the lack of benefit at the beginning, the reversal of the temporary cut hit sales by about 3% on impact before rebounding to a level about 1% lower than before. A negligible benefit that ended badly is not a legacy to repeat. Moreover, the most recent ‘permanent’ increase to 20% did not dent sales initially but left them 1% higher after three months (Figure 1).