Mr. Market Gets The US Labour Data Right

Mr. Market Gets The US Labour Data Right 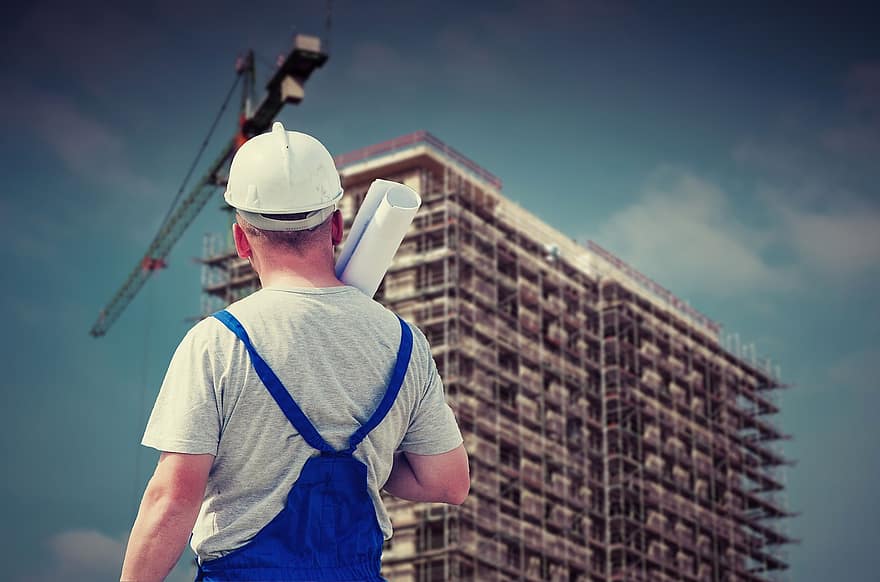 So, let’s get this straight. The Bureau of Labor Statistics somehow misclassified a bunch of people as employed when they should have been reported as temporarily unemployed. Twice. In April and May.

Does anyone seriously think Mr. Market cares? All that matters is the direction. Everyone thought it was going to be worse; consensus estimates were for the unemployment rate to be 19.5%. Instead, employment was up. Unemployment was down, however you measure it. What was there to dislike?


For What It’s Worth…

There were other anomalies.

In April, people not in the labour force who do not want a job jumped by 1.7 million people (to 92.1 million people). Then in May that category reversed, dropping by 1.7 million people (Table 1). Either those people (who didn’t want a job) suddenly got a job and joined the labour force, or, then again, maybe they were employed and in the labour force all along. Take your pick.
The BLS reported that, due to the coronavirus lockdowns, the response to the establishment and household surveys were about 10 and 15 percentage points lower than normal, respectively. The BLS said their sampling was still robust, but at the very least the margin of error is larger.

The monthly labour market report is what is it is, but there is no denying that it is a noisy mess these days.