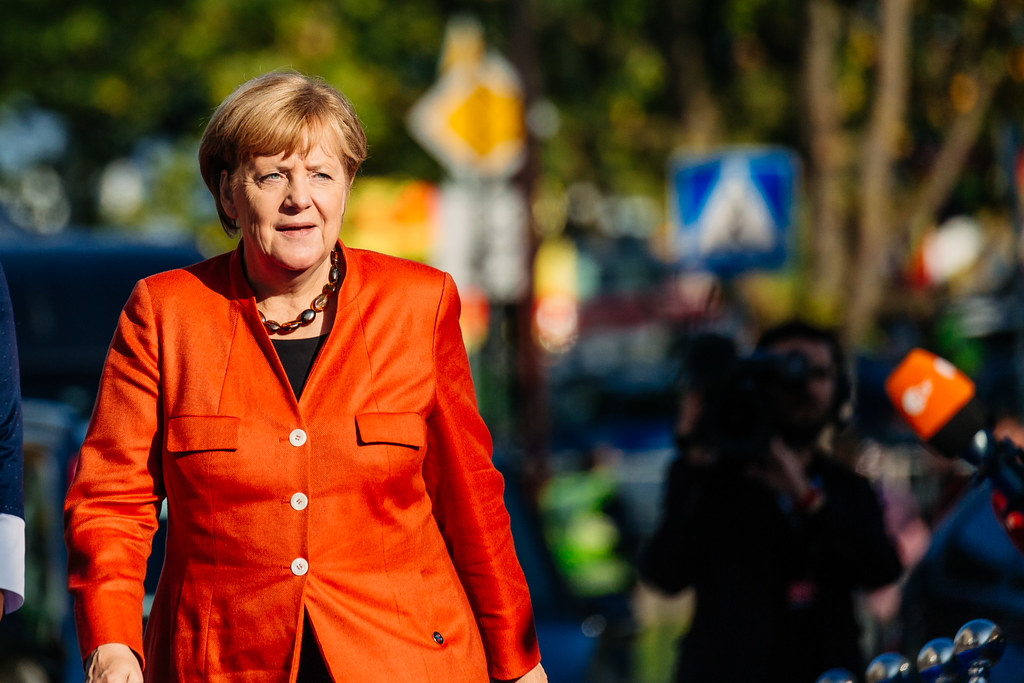 Of the events that COVID-19 has suspended or cancelled, the commemoration of the 75th anniversary of Victory in Europe Day was not one; the end of World War II was sacrosanct.

As Walter Steinmeier, President of Germany, gave his speech on 8 May 2020, did he think what effect his words would have on Angela Merkel?

8 May 1945. On that date the Germans really were alone… Today, 75 years later, we are forced to commemorate alone, but we are not alone! That is today’s good news. We live in a vigorous and well-established democracy, in the thirtieth year of a reunified Germany, at the heart of a peaceful and united Europe.

“Never again,” we vowed after the war. But for us Germans in particular, this “never again” means “never again alone.” And this sentence is nowhere so true as in Europe. We must keep Europe together. We must think, feel and act as Europeans.

Was this the moment, sitting 1.5 metres from the podium, when Merkel thought about her legacy for Germany and came to a decision? The great peace project was the ultimate goal of her mentor, Helmuth Kohl. He had also said, ‘Whoever shapes the future politically must draw life from historical experience but must not stop there.’

Three days before, on 5 May, the German Constitutional Court (GCC) had caused a stir in European political circles and in the debt markets with a ruling that raised a fundamental question about EU law and the legality of the ECB’s Bond purchases.