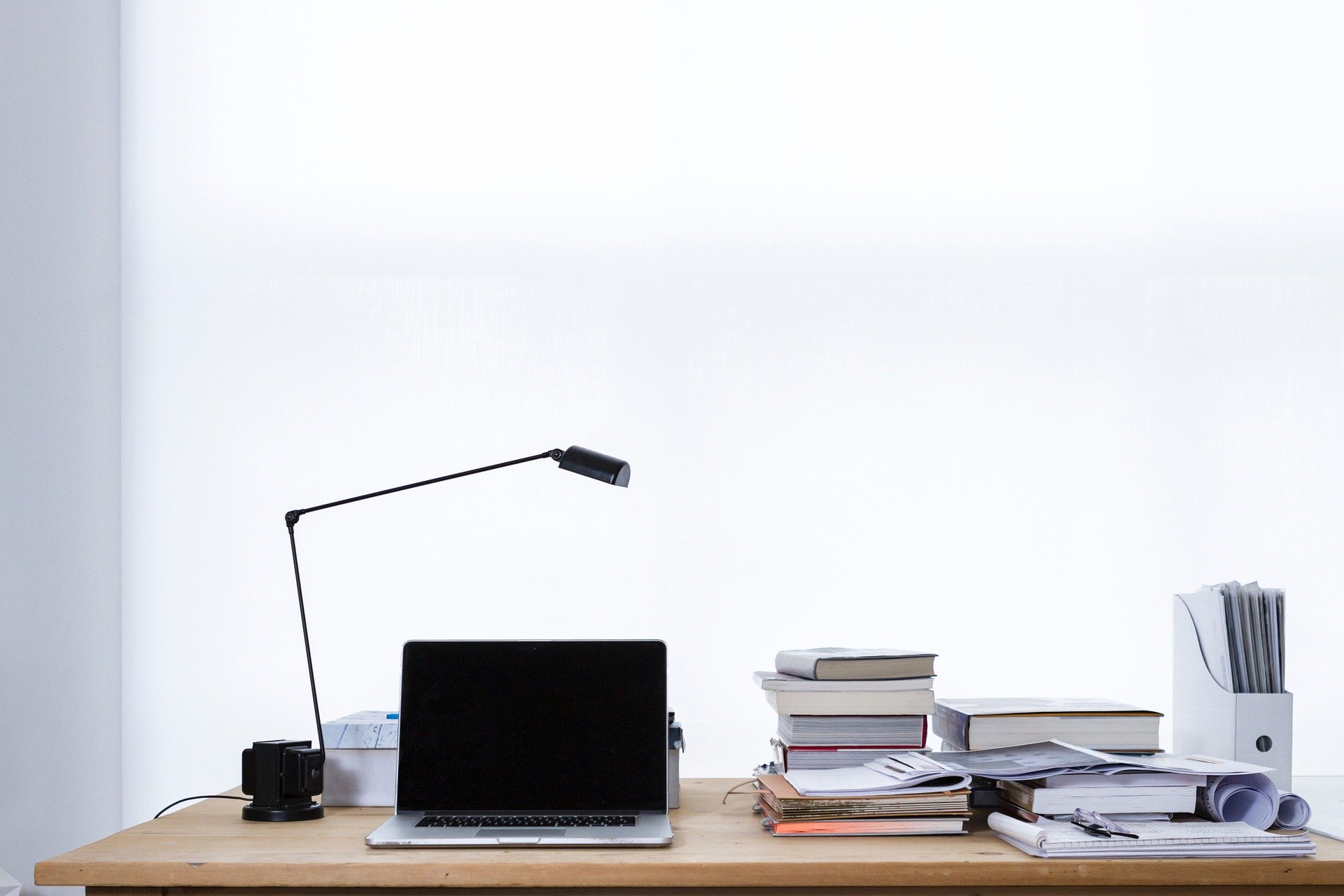 The investment bank or sell-side financial sector has experienced major shocks in recent decades. Some have been positive, like the repeal of US legislation (Glass-Steagall) that separated commercial and investment banking activities in the 1990s; some have been negative, like the dot-com crash and credit scandals in the early 2000s or the global financial crisis in 2008. And sell-side research within these banks has been susceptible to these and other shocks too. Now, COVID is set to disrupt the research model once again.

Dot-com Separated Research From the Business

After the dot-com crash in the early 2000s, new regulations forced research to become more independent from the sales and trading functions within banks. No longer could research be biased in support of pushing certain bank products or used to generate interest in clients’ IPOs. Nor could some clients receive research before others or on other preferred terms. Research teams would also have to be seated away from sales and trading desks in a new variation of the ‘Chinese Wall’ regulations that had separated corporate finance and capital markets businesses prior.

MIFID Created a Price for Research

Then in 2008 the global financial crisis struck, eventually resulting in the European MIFID regulations. These pushed for greater separation between research and business functions. Now research costs had to be unbundled from other banking charges. This meant that clients would not pay for research through their trading relationship with banks; rather, clients would have to pay an explicit charge for it.

Admittedly, the research charges were often trivial compared with the actual cost of running research departments, but the move did introduce a pricing mechanism for the first time. It also resulted in the growth of the ‘desk strategy’ model. This is where researchers move into sales or trading desks and create a research-type product but without the onerous regulations of research. The desk strategy product is clearly marked as a sales and trading product and so in some ways would be expected to be ‘biased’. However, the external distribution and marketing capabilities are more limited due to their designation as sales and trading, rather than as a formal research function.

While many researchers migrated to the desk-strategy model, others migrated to the buy side, either in an internal research function or becoming portfolio managers in their own right – the clients they used to serve. This had the effect of making buy-side institutions, in particular the larger ones, generally less dependent on the sell-side research function. In this way, sell-side research was largely ‘disintermediated’.

The other consequence of 2008 was to curtail severely the ability for anyone in banks, including researchers, to communicate with others outside of the bank for fear of potential collusion. That meant it was much harder even to send your own research to your personal email let alone colleagues at other firms. Banks and research teams have consequently become more introspective.

Through all of this, both globalization and technology have been disrupting research too. Research departments outsourced much analytical and maintenance research to offshore centres like India. Meanwhile, improved computing power and databases allowed research teams to shrink in size as ad hoc and more complex research could be done with smaller onshore teams.

Entering COVID, the research landscape was one of increasing separation from the core sales and trading functions of investment banks:

While we’re still at the very early stages of the COVID-19 shock, three possible impacts on research are becoming clear.

First, much of the value of in-house research to sales and trading comes from physical proximity. Regulations have steadily chipped away this advantage since the 2000s, but still researchers were often on the same trading floor. This allowed for sales and traders to have ‘on-demand’ research from their in-house team.

This dramatically reduces the advantage of in-house research teams. Therefore, just like maintenance research was outsourced to India, we could start to see the larger swathes of research being outsourced. It would also dramatically reduce the regulatory risk of having in-house research improperly interacting with sales, trading and banking functions. The remaining in-house team would then manage these new external researchers just as they do analysts in offshore centres.

Knowledge Networks Are Outside of Banks

Second, the informational advantage for a sell-side researcher has steadily diminished over time. They have less access to client activity and flows than before; the ability to access the broad network of sales, trading and banking staff has been diminished; and financial data is increasingly accessed through external data providers like Bloomberg or Refinitiv.

The COVID shock magnifies all these effects. It has shown that there is a massive body of knowledge and data that resides outside of banks. This could be scientific knowledge around COVID, mobility data provided by Google and Apple, or insights from historians on epidemics. Sell-side researchers are more constrained to access these networks. This is partly because of compliance constraints, but also because the dominant network is the internal research groups. Research departments, like many companies, are structured as isolated units rather than networks.

Third, while the complete fall-out of COVID on the banking industry is not fully known, it is very probable that costs for banks will increase – whether that increase is via adhering to new government-led programmes, building more flexibility into bank systems to manage pandemic-type events, or transitioning to hybrid work-from-home and office working environments. This will likely see banks re-think resources allocated to non-core functions like research, and also think how to make such functions more flexible. Banks having a smaller in-house research team and then bringing in external research specialists as and when needed may end up becoming the new research model. So, when a shock hits, the external resources could be scaled up or down much more easily.

The Future of Research in a COVID World

Regulations and technology have all been pushing sell-side research to gain more independence from business functions. COVID could be the shock that accelerates this trend to its natural conclusion – that is for banks to focus more on using external researchers. This would allow banks to meet regulatory standards, manage costs, be more flexible and have access to broader networks of insights.

It is noteworthy that new entrants to the market-making space like electronic platforms, financial exchanges, and buy-side firms that have launched market-making subsidiaries have tended not to have large in-house research teams. Instead, they have either avoided research or they have partnered with external providers of research. This suggests that large sell-side research teams are a remnant of a bygone era.

Researchers may tremble when they hear this, but, as COVID has shown, there are different ways of working. A researcher could become independent or freelance or join a network of other researchers. They could work from whichever location they wish (the beach?). The biggest challenge for them would not be the bank infrastructure they left but rather access to data providers, though these have become more readily available. In-house research has declined inexorably since the 2000s; COVID has now shown how it could, and probably should, reimagine itself for the networked world.