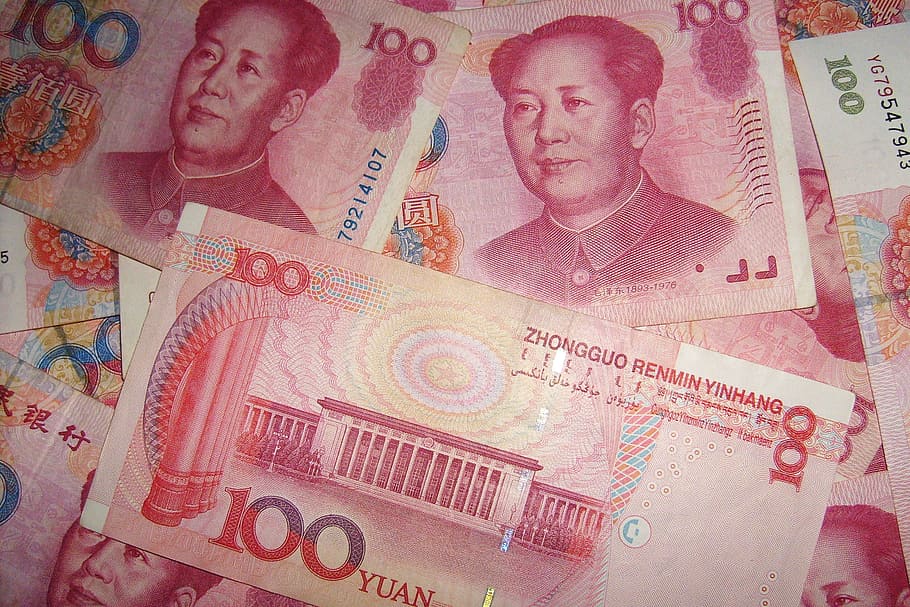 In 2016, the IMF included the Chinese renminbi (RMB) in the Special Drawing Rights (SDR) basket with a weight of 10.9%. Prior to its inclusion, this basket of international currencies consisted of the US dollar, euro, Japanese yen and British pound. The IMF’s rationale was ‘China’s expanding role in global trade and the substantial increase in the international use and trading of the renminbi’. The move came seven years after the Chinese government enacted a series of policies to internationalize the RMB. This begs the questions: how can a currency achieve this status, and which policies assist that jumpstart? A new BoE staff working paper aims to answer just that.

The problem of ‘Original Sin’ is a familiar one. It provides an example of the advantages to having an internationally regarded currency. Yet not every country is able to achieve such an accolade, and the paper’s authors want to know why. They draw comparisons between the US dollar’s rise in the 1920s with the renminbi’s introduction into the SDR basket a century later. They conclude that, for countries with (i) a stable exchange rate, (ii) a large enough international trade presence, and (iii) relatively inexpensive and liquid credit in their own currencies, central bank policies can jumpstart the use of their currency outside the country’s borders.

Specifically, the authors use data analysis on 38 swap lines created by the People’s Bank of China (PBoC) between 2009-2018 to establish three empirical findings. Firstly, swap lines increase the probability that a country uses RMB in payments to and from that country by between 13-58%. Secondly, an adjacent country was 5-10% more likely to use the RMB as an international currency in the months following a neighbour signing a swap line. Thirdly, the larger the correlation between a country’s producer price index with the RMB exchange rate, the stronger the predicted impact of the swap line on using the RMB in that country.