Why Governments Haven’t Learned The Lessons Of Japan (Odd Lots) 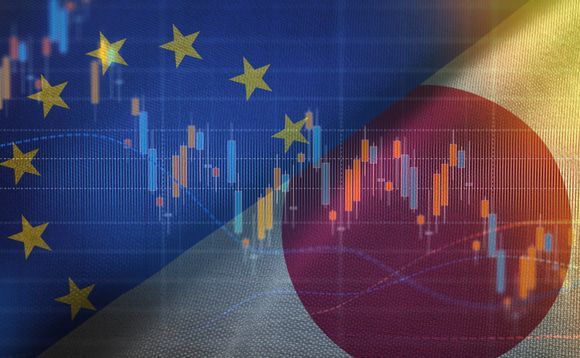 Richard Koo from Nomura Research Institute coined the concept of a balance Sheet recession, which was commonly used during the ’08 Crisis. He uses it to explain why conventional monetary tools have struggled to revive developed economies. In his book, “The other Half of Macroeconomics”, Koo observes that Japanese companies, post the ‘90s bubble burst, weren’t borrowing at all and were instead repaying debt even though rates were very low.

This leads to a collapse of asset prices and mass debt repayment, and consequently the country transforms into a net saver despite heavy stimulus. However, even after balance sheets are repaired, the negative experience of debt repayment lingers in the corporate world and there is less willingness to lever up. Koo sees the US at the end of the repayment path, but at the beginning of a ‘trauma’ one.

Why does this matter? Given all the cues encouraging fiscal stimulus, especially in western economies, we can learn from Japan’s costly mistakes. Fiscal stimulus might be worth pursuing, but not only because monetary policy is exhausted. Rates are at rock-bottom because the private sector isn’t borrowing but savers are abundant. If corporates aren’t borrowing, then governments have to in order to keep the economy going.

Also, the nature of how governments spend money is key. For example, if a tax cut is introduced then firms will use it to repay debt and GDP won’t be affected. As such, spending on public goods and infrastructure and maintaining income levels is the action needed.