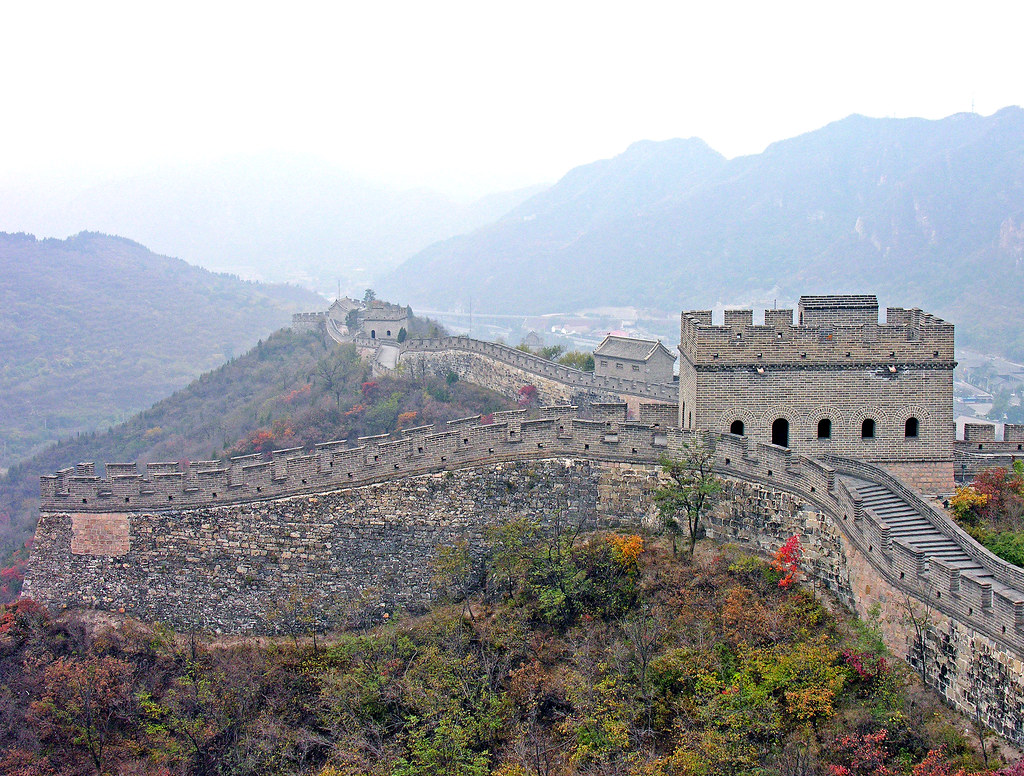 • Sahil Mahtani, strategist at Investec, describes the next key growth engine for China: its rural population.

• He dismisses the consensus view that Chinese growth engines have exhausted or that the country is mimicking Japan in the 1990’s.

• He cites primarily e-commerce growth in rural China but also a policy push by Xi Jinping to develop rurally as encouraging signs for growth.

• These factors combined make him bullish on Chinese assets, in particular consumption-exposed sectors.

Why does this matter? The Chinese economy grew at just 6% in 3Q 2019, its weakest rate in 27 years. Meanwhile, an ongoing trade war with the US continues to cast a shadow over Chinese growth. As such, this podcast is an important light in the dark, pointing to more structural, long term growth.