Iron Ore: A Primer On The ‘New Crude’

Iron Ore: A Primer On The ‘New Crude’ 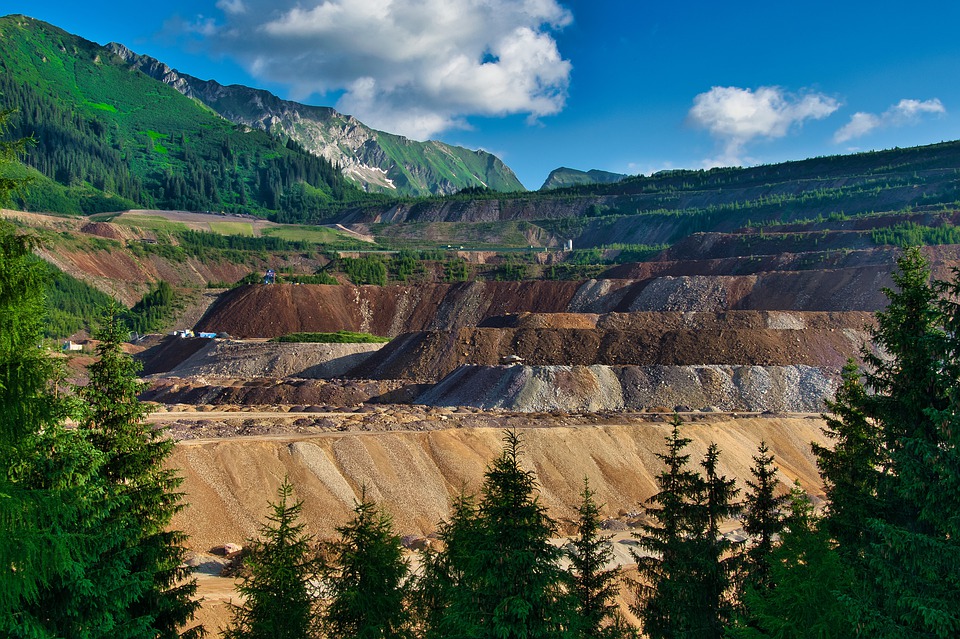 After crude oil, iron ore is the world’s largest traded commodity by both weight and value. At any one point in time, roughly 50% of all global dry bulk shipping capacity is involved in the global steel industry, in particular moving iron ore from where it is mined and refined to where it is smelted into steel. While most steel finds its way into construction, significant amounts are used in manufacturing and other applications, making iron ore an input into a huge portion of global economic activity in general. Recent estimates are that the global iron ore and steel market comprises approximately $2.5tn of activity or 4% of global GDP. As such, iron ore demand, and by extension prices, are a potentially useful leading or coincident indicator for global economic activity, in particular those regions that are building out core infrastructure, such as in much of Asia.

Moreover, due to the changing structure of the global energy markets, including that for crude oil specifically, a strong case can be made that iron ore has now become a more reliable leading indicator for global economic activity than crude oil and, alongside copper, can therefore be a useful trading and hedging tool for any enterprise with a general exposure to the global macroeconomic cycle.

Given the size of the global steel market, it follows that iron ore prices have a relationship with the global macroeconomic cycle, including that for Chinese activity specifically. Indeed, it is estimated that China accounts for 36% of the steel industry’s annual contribution to global GDP, whereas the US accounts for only 11%, and Japan 9%.

As an example, over the past decade iron ore prices have tended to move with Chinese electricity production – a reasonable proxy for industrial activity generally (Chart 1). Since 2014, the coincident correlation of iron ore prices with electricity production has been around 45%, slightly below those of crude oil and copper at 65% and 50%, respectively. However, when lagged by six months, iron ore shows a correlation of 55% vs 45% for crude and 30% for copper. Hence, iron ore prices have emerged as the best leading indicator of the three.

There could be several reasons for iron ore’s leading properties, but the most important is probably that steel production is associated with construction, infrastructure and capital goods investment. These are highly multiplicative factors for an economy generally, all stimulating in turn other sources of economic demand. Copper demand tends to be concentrated proportionately more in consumer goods, especially electronics, and crude oil demand tends to be coincident with industrial production, rather than a leading indicator as such.

Who Produces, Who Buys?