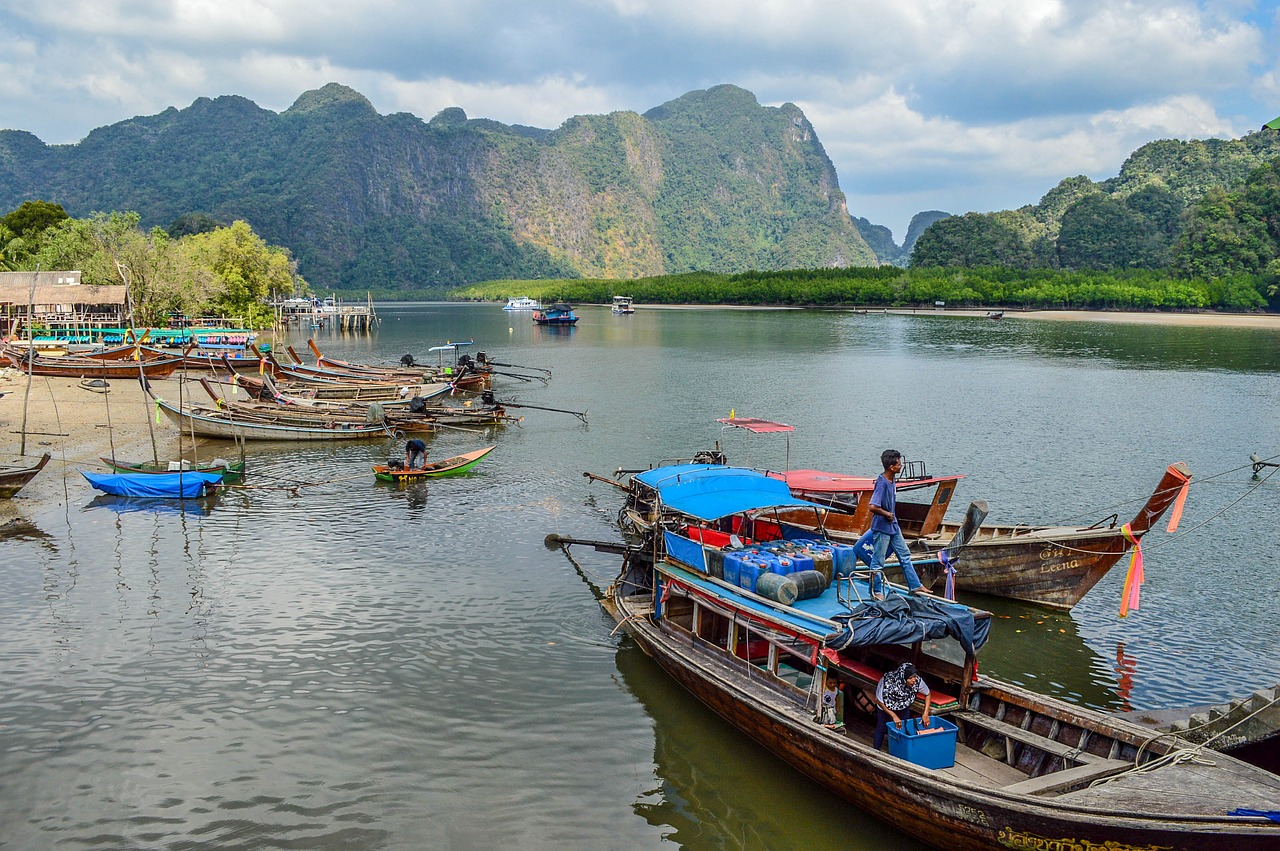 • G10 FX momentum strategies have delivered poor returns over the past decade.
• Part of this could be due to a lack of diversification; Asian FX futures could therefore add significant value to such strategies.
• We test a wide range of momentum trading rules and find that Asian FX futures deliver superior returns to G10 currencies (Chart 1).
• Therefore, adding Asian currencies to existing G10 FX momentum strategies could help redress underperformance issues.

FX momentum or trend-following strategies are some of the most common types of FX trading models that investors use. Their use began in the late 1970s as currency markets in developed markets started to get liberalized. Early on, academics were sceptical of such models because they violated the efficient markets hypothesis, which states that past prices should contain no information beyond current prices. However, with the persistent profitability of momentum strategies over the 1970s and 1980s, academics have since developed theories to justify those returns. These range from limits to arbitrage to the presence of sizeable non-profit-seeking players in FX markets like corporates or central banks.

However, just as interest has grown, the profitability of momentum strategies has fallen. Taking two versions of FX momentum strategies that are regularly updated – one that the author developed in the mid-2000s and the other first reported in 2013 by the systematic investment fund AQR – we find that the best returns were seen in the 1980s and then the 2000s. But the past decade has delivered negative returns (Chart 2).

These negative returns have challenged systematic investors. Should they ditch FX momentum altogether? Is it a waiting game for the profits to return? Or do they need to adjust the strategy? We would argue that the most fruitful route is to adjust.

The most obvious adjustment would be to expand the universe of currencies used. Most model funds use FX futures in developed markets, and within that they focus on DXY, EUR, JPY, GBP, CHF, AUD and NZD. These are traded on exchanges like CME and ICE. While there are differences across these currencies – notably, some are commodity currencies and others not – they are still developed currencies with increasingly similar interest rates.

Given the rise of China, especially over the past decade, it would make sense to bring Asian currencies into the mix. This would bring in currencies that are China-centric rather than just US-centric and offer a wider range of fundamentals from high interest rate currencies to tech currencies. The five most liquid Asian FX futures markets would be CNH, SGD, KRW, INR and TWD. These are commonly traded on the SGX exchange.