How Bitcoin Prices Are Manipulated

How Bitcoin Prices Are Manipulated 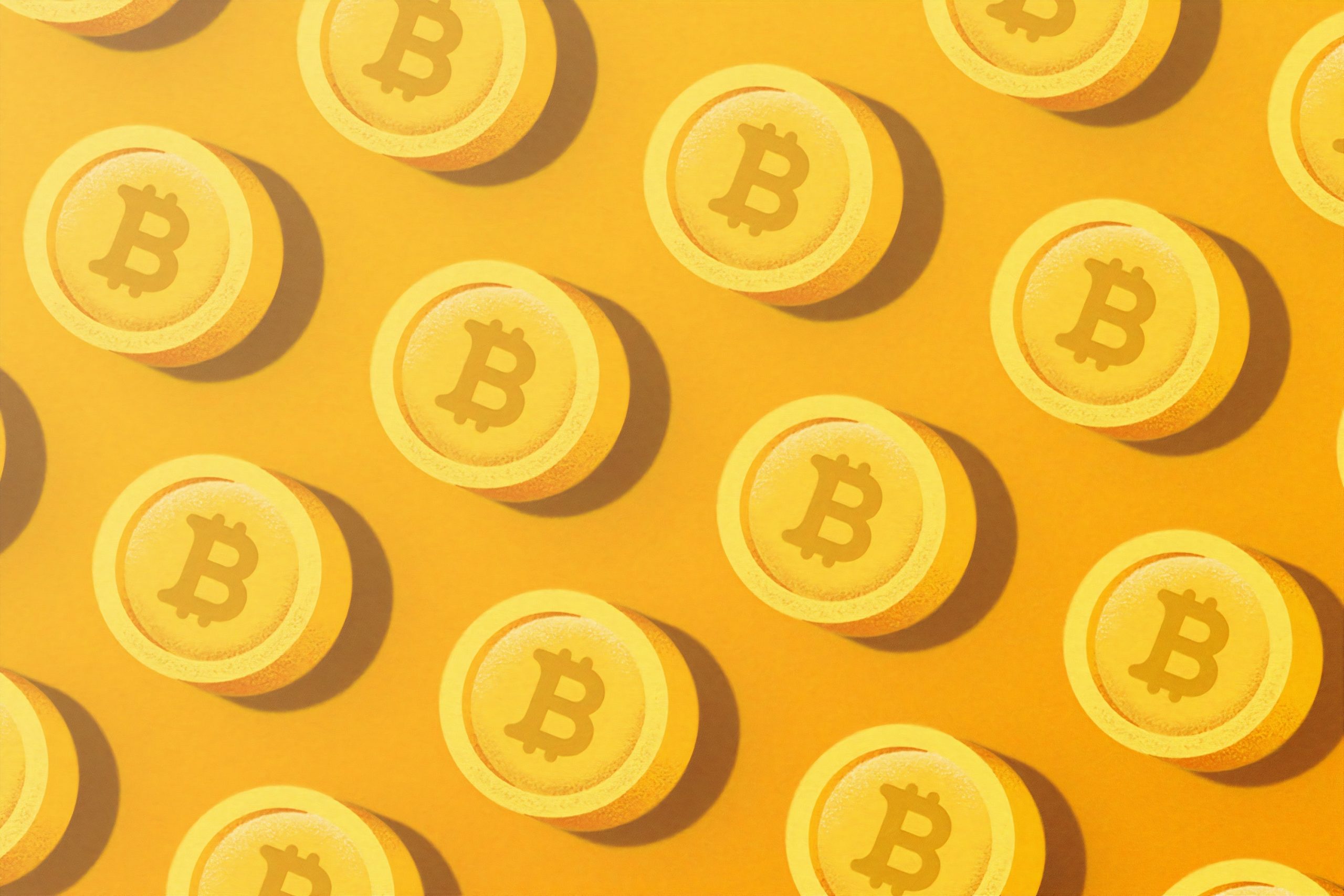 The Study in a Nutshell

From 1 March 2017 to 31 March 2018, the actual Bitcoin price rose from around $1,191 to $6,929 for a return of 481.8%. Previous studies show that none of the exposures to macroeconomic factors, stocks markets, currencies, or commodities can explain these price changes. However, by ‘combining methodological approaches from computer science and finance, in particular, clustering algorithms and capital flow analysis’, a recently published Journal of Finance paper finds that Tether flows can largely explain Bitcoin prices.

By gathering Bitcoin and Tether blockchain data and information on pricing for a sample spanning 25 months from March 2016 to March 2018, the authors identified clear mechanisms by which abnormal returns on Bitcoin are achievable. The signals for such returns are related to Tether flows, Tether authorisation, Bitcoin price thresholds, the actions of one large entity and hourly moves in Bitcoin prices.

In short, their findings are:

By mapping the blockchains of Bitcoin and Tether, the authors establish that one large player on Bitfinex uses Tether to purchase large amounts of Bitcoin when prices are falling and following the printing of Tether.
Such price-supporting activities are successful – just examining 1% of the times with extreme exchange of Tether for Bitcoin reveals substantial aggregate price effects.
The buying of Bitcoin with Tether also occurs more aggressively right below salient round-number price thresholds where the price support might be most effective.

The Journal of Finance has good reason for publishing these findings: as much as 60% of Bitcoin transactions are denominated in Tether or occur on Tether-backed exchanges (the rest are denominated in fiat currencies). Understanding Tether flows and how they are related to Bitcoin is therefore important for investors (see Appendix for more on Tether).


How Does Tether Influence Bitcoin Prices? Data and Linkages

The researchers obtain the price and the blockchain data from (add LINKS) CoinAPI, Coinmarketcap.com, Blockchain.info, Omniexplorer.info, and CoinDesk. The intraday pricing data on major cryptocurrencies come from CoinAPI. The sample covers 25 months from March 2016 to March 2018, but the main tests are implemented after March 2017 when Tether experienced a large issuance.

The Bitcoin blockchain up to 31 March 2018 is a 170GB network database of more than 360mn wallet addresses and billions of transactions. The paper adopts methods from the computer science literature to cluster-related Bitcoin wallets.

Figure 1, below, summarises the networks (Bitcoin on the left, Tether on the right). Note, the thickness of the edges is proportional to the magnitude of flow between two nodes, and the node size is proportional to aggregate inflow and outflow of each node.