An Economic Framework To Value Bitcoin

An Economic Framework To Value Bitcoin 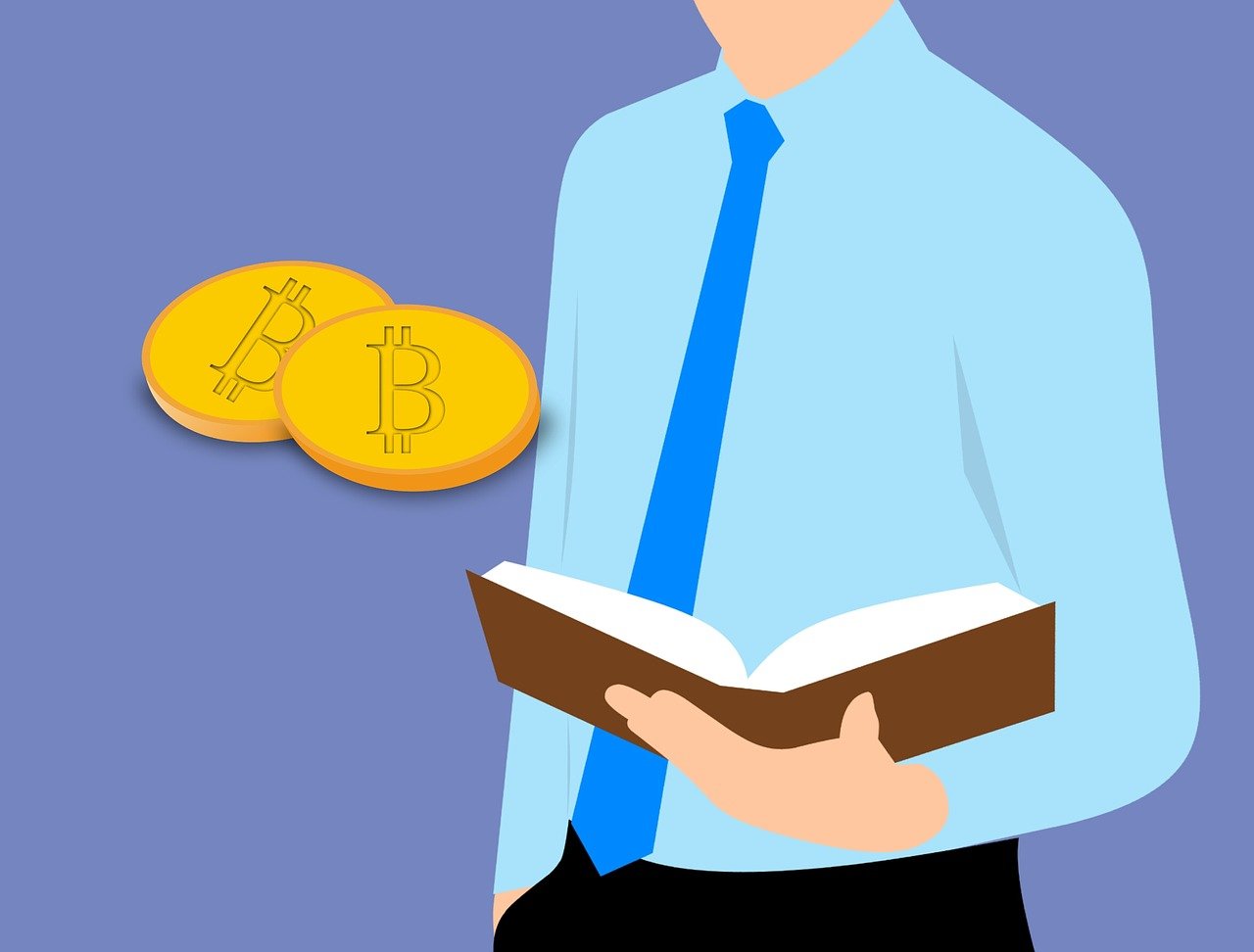 The flood of bitcoin-related articles in recent weeks threatens to overwhelm investors. Cutting through the noise, a Journal of Money, Credit and Banking paper published earlier this year provides a simple economic framework for assessing how many dollars per bitcoin we should be paying. The caveat: it is left to the reader to make any projections as to where the price of BTC will end up.
What Makes Valuing Bitcoin So Hard?
Bitcoin is the best-known virtual currency and has two unique features. First, it is a scarce asset, which means its supply is fixed and pre-determined. Second, its technology is designed to mint new bitcoin in exchange for clearing and settling transactions in a process that is disintermediated and ‘secure’ (for a primer, see Dwyer, 2015).
The advantages of the coin’s scarcity have warranted much attention in recent months. Since May, US M2 has been growing at a year-on-year rate above 20% (FRED), compared with an average of 5.9% since 1982. Bitcoin’s supply schedule, on the other hand, halves every four years and is independent of monetary authorities. So far, around 18.5mn bitcoin have been minted, and by around 2140 the full 21mn will have entered circulation. By one estimate, bitcoin could be scarcer than gold by 2024 (in terms of stock-to-flow ratio).