×
Claim your one month free trial for access to our premium content.
By Manan Shah 10-01-2020
In: podcasts | Emerging Markets

Why So Many Emerging Markets Are Blowing Up Right Now (Bloomberg Markets, Odd Lots) 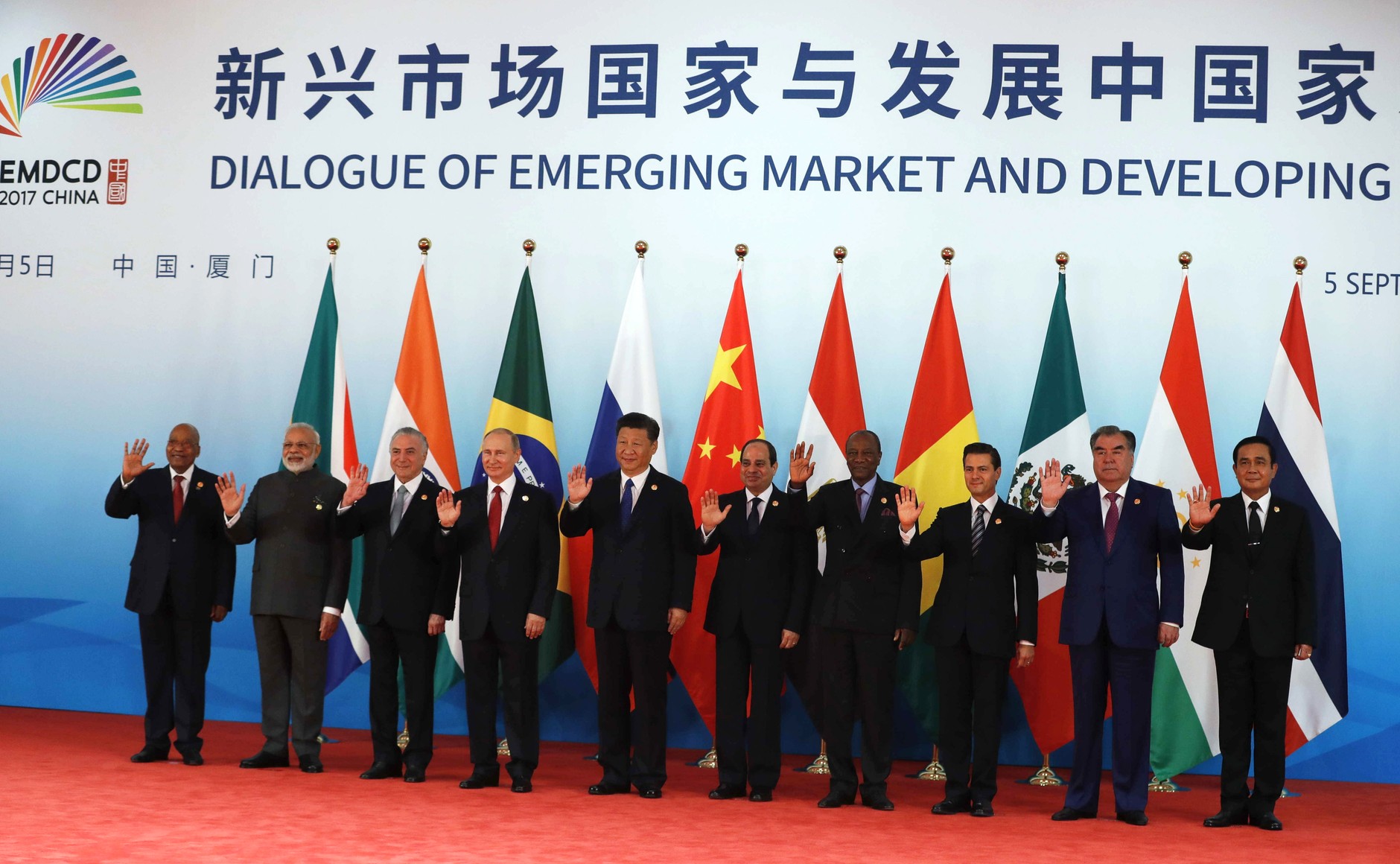 Paul McNamara, a veteran fund manager at GAM Investments has a depth of experience on how these situations playout from sovereign bond perspective.

• Lebanon has run sizeable macro imbalances for years. While current account deficits of 6% to 7% are often deemed unsustainable, Lebanon runs a deficit of around 25%, while public debt-to-GDP stands at around 150%, exorbitant for any EM.

• Lebanon offers dollar yields of 9-10% compared to 2-3% elsewhere, attracting dollars and helping the central bank to maintain the 20-year currency peg to the US dollar.

• A full-blown crisis can be only avoided if Lebanon seeks sponsorship from Saudi Arabia or Iran. Any IMF package would require Lebanon to address underlying imbalances.

• Currency devaluation is essentially seen as a way of debt restructuring, halving the value from current levels is highly plausible, still debt is not trading as distressed levels.

• Yields in high teens makes it is very expensive not to be invested, or to be short. And for now, Lebanon has sufficient FX reserves to postpone default for a year or more.

• Investor horizons for sovereign debt is lot shorter than it takes for country to go bankrupt according to McNamara. Hence Argentina, despite having defaulted multiple times still has high international demand for its debt.

• Last year was good year for global assets despite the ongoing trade tensions. protests and social unrest. Another year of social unrest would be seen as systematic and troubling. While the protests have multiple causes, each is inextricably tied to economic decisions.

• McNamara proposes options that could help to ease the turbulence in parts of EM and key things to look out for.