Nouriel Roubini On What Could Trigger The Next Global Recession (Take 15, CFA Institute) 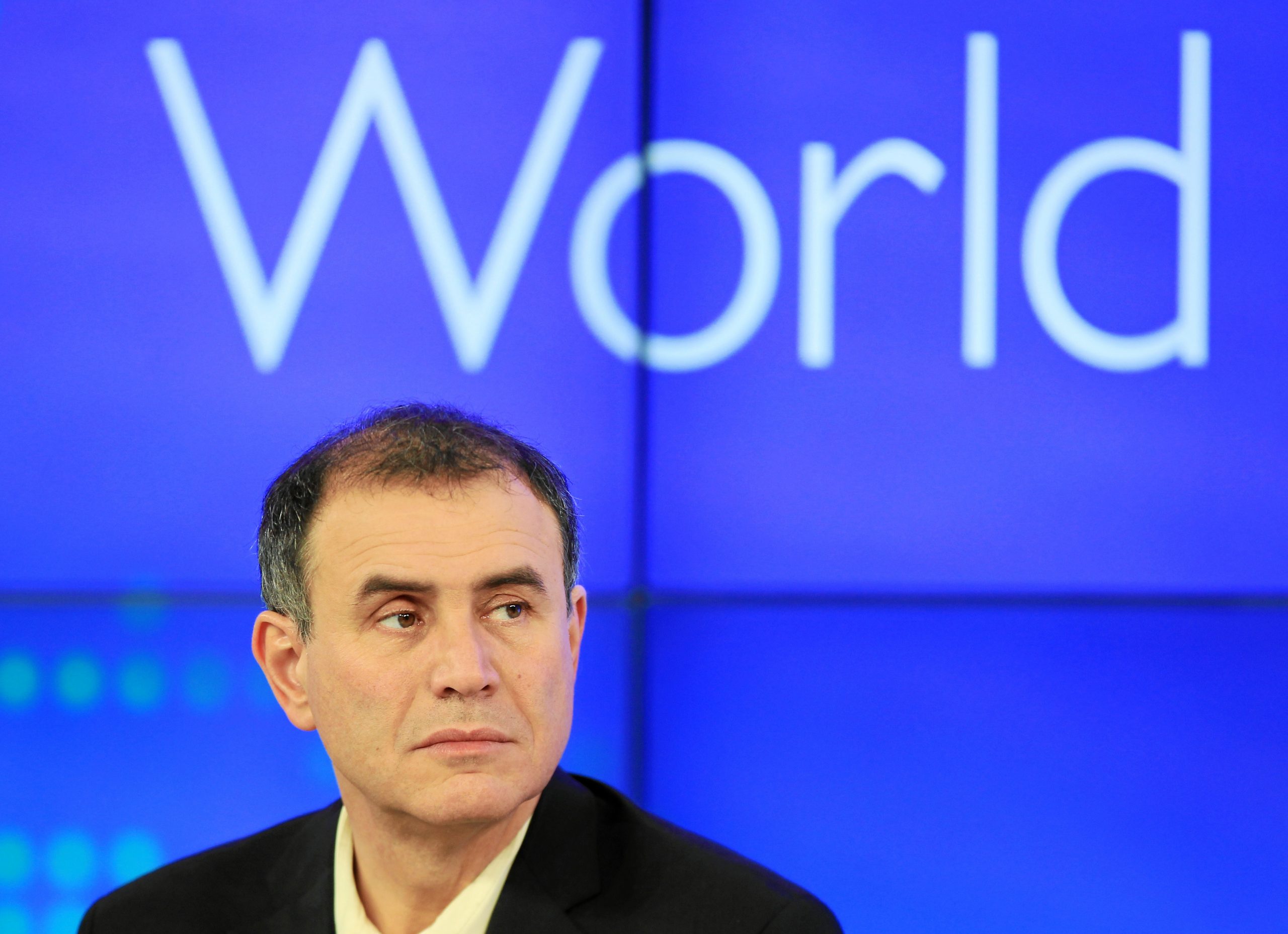 • US versus China in trade and technology. Two countries remain on a collision course, tech war will mean decoupling, de-globalisation, fragmentation of the global economy. Capital mobility as well as goods and services trade reduced. Student visas reduced. Short-term truce due to political factors. Both sides need time right now pointing to no further escalation.

• US dispute with Iran. Escalation here could disrupt oil supply and potentially cause global recession. So far both sides have shown restraint, but it remains a risk.

• Argentina: Collision course with the IMF. Fernandez accusing former President Macri being in cahoots with the IMF as the $50bn in IMF funding didn’t help Argentina avoid recession. Markets worried about a return to populism and default/restructuring on foreign debt. Damaging for Argentina and possibly EM more generally if a disorderly default (widening spreads).

• Trump impeachment. Unlikely to be approved in the Senate. Democrats – centrists (Biden) or progressive (Warren). Even if Democrats elected probably won’t have majority in the Senate. And even if they did regain the Senate, the median senator is still more centrist than Warren so radical policies probably wouldn’t pass. Risk of a technology war with China remains meaningful even if a Democrat wins the White House.

• Reserve currencies: No realistic alternatives to the US dollar right now. US increasingly using economic sanctions as foreign policy. US force allies to go with secondary sanctions prompting alternatives to develop but remains

• Cryptocurrency is a misnomer as it does not align with the definition of a currency.

Why does this matter? As long-time pessimist Roubini’s views on global risks are more pronounced than most. Argentina stress in 2019 did not trigger contagion elsewhere in EM, and other than a few pockets of weakness macro fundamentals are much improved versus a decade ago. We see it as unlikely that further Argentina stress will spillover, but escalation in trade tensions, or geopolitical risks such as US-Iran could have very significant implications.

Why China Cannot Decouple From A Global Recession (3 min read)

Are We Underestimating Disinflation? (2 min read)

Markets Update: How COVID-19 Is And Isn’t Like the ’08 Financial Crisis (Exchanges at Goldman Sachs) (14 min listen)