×
Claim your one month free trial for access to our premium content.
By Bilal Hafeez 13-12-2019
In: podcasts | Geopolitics Growth & Labour Market 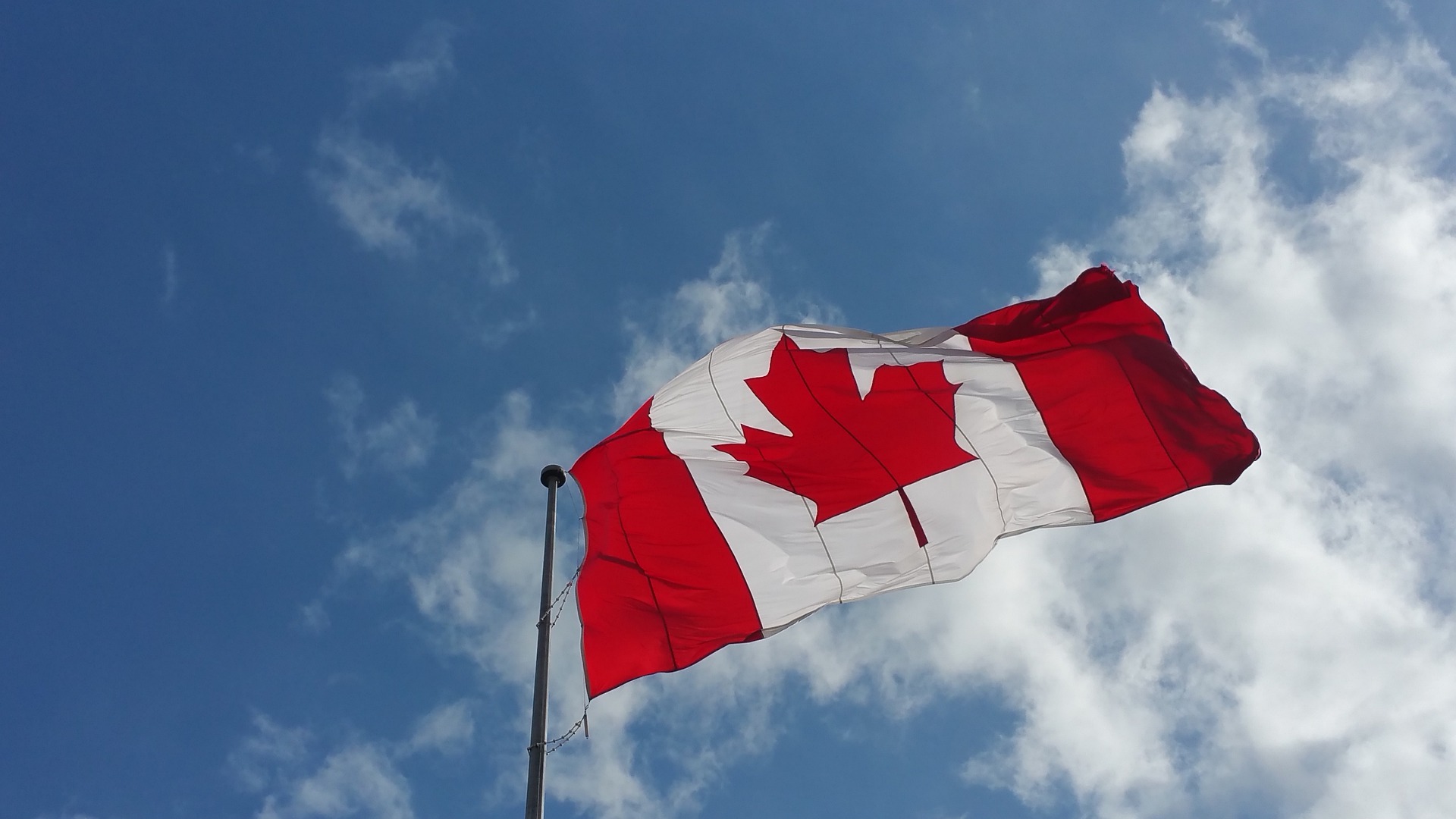 The Economist covers Wexit (Alberta breaking away) in Canada, big data startups in climate change, and how the increased numbers of billionaires in Sweden are no longer despised nor subject to punitive wealth tax.

• After two referendums (1980, 1995) on the separation of Quebec from Canada, WEXIT is gaining traction in the oil-rich western province of Alberta.

• Alberta is rich and young compared to the rest of the country, at an average household income of $90k and age of 36. People feel their resources are being exploited and resent the distant central government. (Bearish Global Macro)

• Part two of the podcast discusses the surge of startups in climate change analytics as their risk management and decision making enables a competitive advantage. Moody recently acquired 427 and incorporates heat stress as a factor in local government debt rating in the US (Link). (Bullish ESG startups)

• Sweden has one of the highest numbers of billionaires in the world (1 for every 250K). However, they don’t face the same disdain as elsewhere. Why? Mostly because of how they amassed their wealth: avoiding labour exploitation, donating to research, and avoiding ostentation. A high tax on billionaires in Sweden failed due to the mobility of their wealth. (Bullish US wealth tax)

• The recent acquisition and incorporation of 427 by Moody’s in debt ratings, Well Fargo acquiring The Climate Service for decision making, and other players like PWC and MSCI making similar acquisitions are clearly proving a source of competitive advantage.

• Finally, Elizabeth Warren’s wealth tax might work due to the US’s worldwide magnetism. However, other nations will experience capital flight as did Sweden: even the founder of IKEA left the country in protest of high taxes.