×
Claim your one month free trial for access to our premium content.
By Bilal Hafeez 20-12-2019
In: podcasts | Investment Strategy 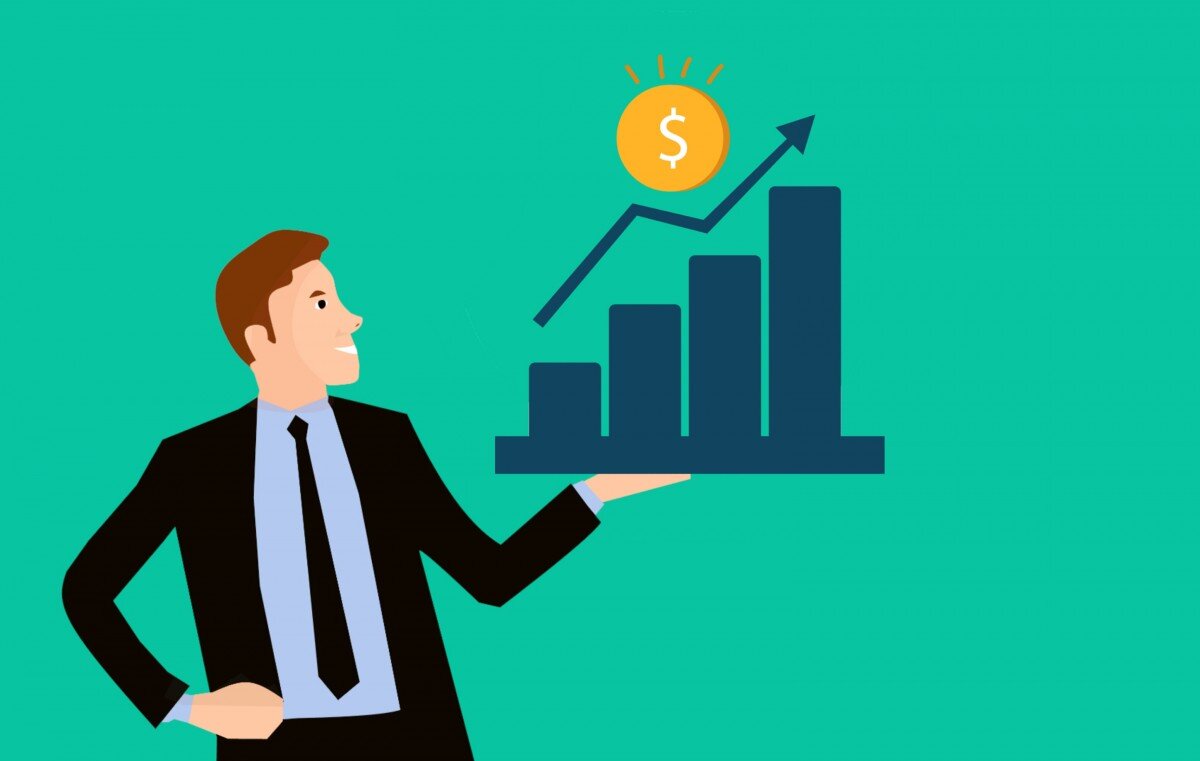 In an interview for The Investor’s Podcast, bestselling author Gregory Zuckerman looks at the lifetime achievements of the founder of Renaissance Technologies, Jim Simons:

• Before investing, Simons had a hugely successful career in academia as a mathematician. Later on, he built on that to become a highly effective code breaker for the US government.

• By using his scientific abilities to find patterns and structures, Simons brought a completely new approach to the interpretation of market movements and significantly challenged the purely random walk views that were still dominant in the 1980s.

• Even though machine learning is a recent phenomenon, his fund was one of the very first to implement models that taught themselves how to trade.

• His philosophy was to avoid genuine predictions of single stock movements. Instead, he tried to anticipate how stocks move relative to each other or to an industry.

• There are similarities between him and the billionaire investor Ray Dalio, especially when it comes to the rules-based systems they follow. Differences start to appear when analysing how long they were usually holding their positions, with Simons preferring shorter timespans and rarely going more than one or two months without liquidating.

Why does this matter? Systematic algo funds are all the rage and Jim Simons is one of the pioneers of systematic trading. He maintains a highly private lifestyle with little known about his personal life. Insights about his work are also very scarce. As such, this podcast represents a rare and insightful glimpse into the mind of a brilliant investor who has achieved a remarkable 66% annual return since 1988.