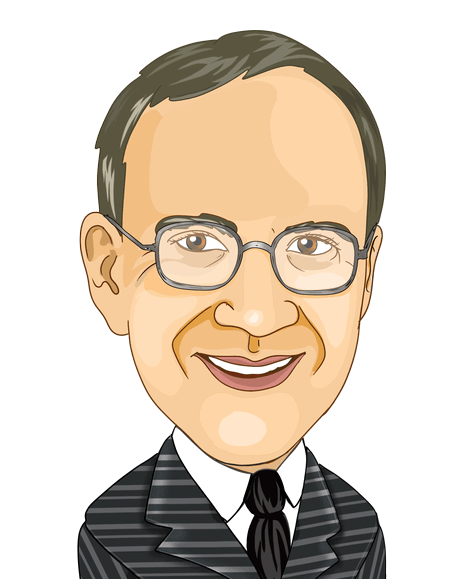 In this instalment on climate change, we examine what society must do to limit global warming to +1.5°C to +2.0°C relative to the preindustrial era.

If these levels seem somewhat arbitrary, they are. They are the outcome of the 2015 Paris Climate Change Agreement where most countries agreed to this goal partly because they believed the risk of higher temperatures was unacceptable, and largely because it seemed attainable if aggressive.

These goals are not the product of the climate science community (although it certainly provided input and endorsed them). As we wrote previously, climate scientists’ basic message has been that the recent trend of more extreme weather events will continue, but overall risks should remain acceptable if the temperature gain is indeed limited to +1.5°C to +2.0°C.

They may have been optimistic. Recent months saw a heatwave in the Pacific Northwest, massive floods in Germany and China, and enormous wildfires in Oregon, among other extreme weather episodes. If these keep happening, it will raise a question of whether the risks climate scientists expect at higher temperatures are already upon us.

Current Trends Are Not Promising

Today, annual global greenhouse gas (GHG) emissions total about 50 gigatons, of which about 76% is carbon dioxide, 14% methane, 8% nitrous oxide and 2% fluorinated gases. Emissions have stabilised near that level over the past decade, but have also risen about 15 gigatons since 1990 (Chart 1). The more recent stable period owes much to some countries and regions switching power generation from coal to natural gas – but this has more to do with controlling pollution and the economics of falling natural gas prices (due to fracking) than any concerted effort to limit carbon emissions.

To stop global warming, we must cut GHG emissions to net zero, meaning any residual emissions have to be offset by removing GHG from the atmosphere. At net zero emissions, GHGs in the atmosphere will stabilize along with global temperatures.[1]

Chart 1 lays out several global warming scenarios for this century. If current emissions continue (business as usual), global temperatures could approach +3.0°C by 2100. Were countries to honour the commitments they made at the 2015 Paris Climate Conference, global temperatures could rise by +2.4°C – and global GHG emissions would still be 22 gigatons, implying further rising temperatures. The optimistic scenario assumes countries meet their commitments through 2030, then up them commensurate with the +2.0°C target. Even in this scenario, global GHG remissions would still be about 12 gigatons in 2100. 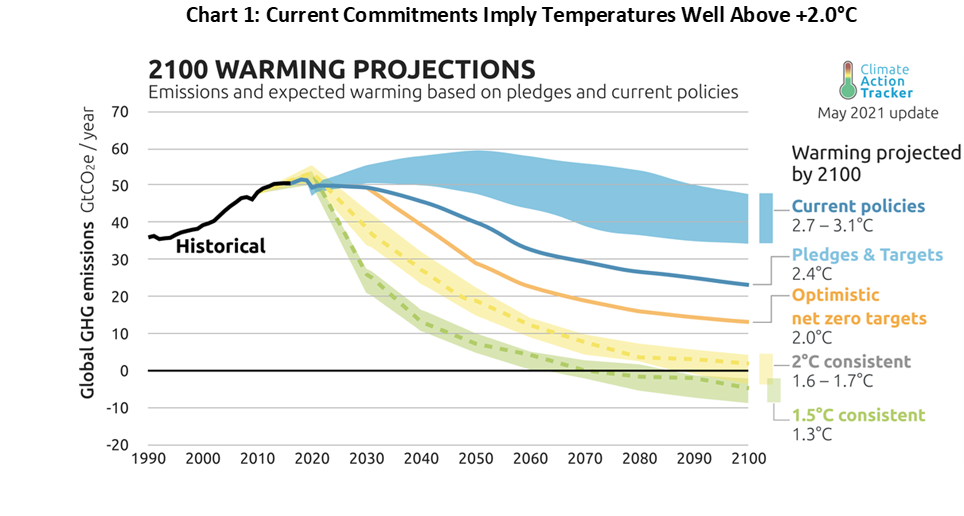 Cutting Emissions Will Be Extraordinarily Tough

To roughly illustrate how extraordinarily difficult reducing emissions will be, note that the Paris commitments were made in 2015 – so far, no progress has been made. Further, if countries started honouring their pledges now, emissions would be little changed from today by 2030 – the only ‘progress’ would be that they are less than the business-as-usual scenario.

Another way to appreciate the challenge is to examine the sources of emissions by type and sector (Table 1). Power generation accounts for 21% of emissions – even were all power generated through renewables, that would only cut annual emissions to 40 gigatons. You might assume that converting power generation to renewable would come with a similar conversion in transportation to electric or hydrogen-powered vehicles and a large decline in fossil fuel extraction/processing. That could reduce emissions by another 20% to 30 gigatons. The percentages of methane and nitrous oxide may appear relatively small, but it will be more difficult to curb them – and pound for pound, they are 25 times and 300 times, respectively, more potent GHGs than carbon dioxide.

To cite another datapoint, environmental ministers from G20 countries met recently in Naples to prepare for the COP26 Climate Summit in Glasgow in November. They could not agree to phase out fossil fuel subsidies due to opposition from Russia, China, India and Saudi Arabia. If major countries are not even willing to go through the motions of acknowledging that fossil fuels are a problem, there is little reason to think serious action to address global warming will follow the Glasgow conference. 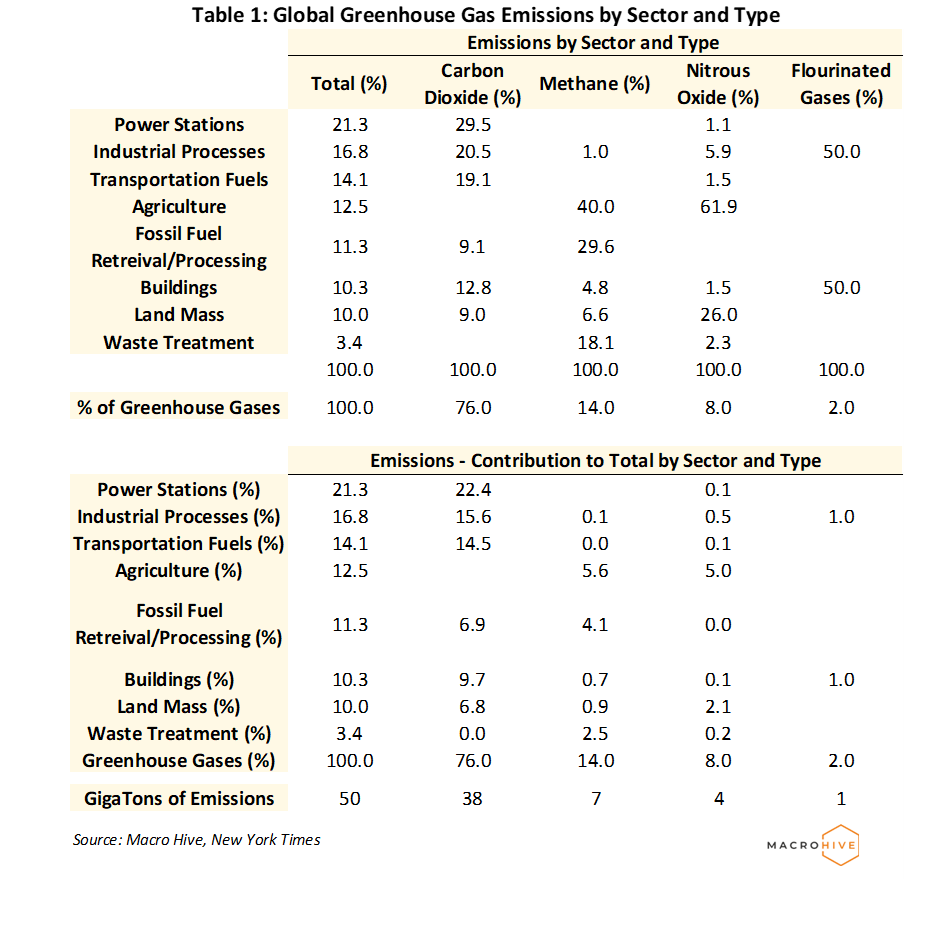 Tipping Points: When Does Society Get Serious about Global Warming?

Second, we will likely see no more than incremental progress on reducing emissions until voters in the US and Europe elect politicians with a clear mandate to address climate change. And authoritarian governments in China, Russia and elsewhere must see the light and act decisively.

Climate scientists discuss tipping points where incremental changes in ocean levels, ice melt and violent storms mount until they cross some line where reversing them is difficult or impossible. Another tipping point will be when society finally takes on the challenge of cutting emissions and trying to stop further global warming. When that happens, we expect a major influx of money and investment in clean energy rather than incremental investment. To illustrate the magnitude of potential investment that could be unleashed, the International Renewable Energy Agency estimates investment in clean energy must increase by 30% above current and projected amounts to achieve the Paris 2015 goals.

That day will come. The question is when, and what does it take to make it happen?

We will explore the economics and possible investment opportunities in forthcoming notes.