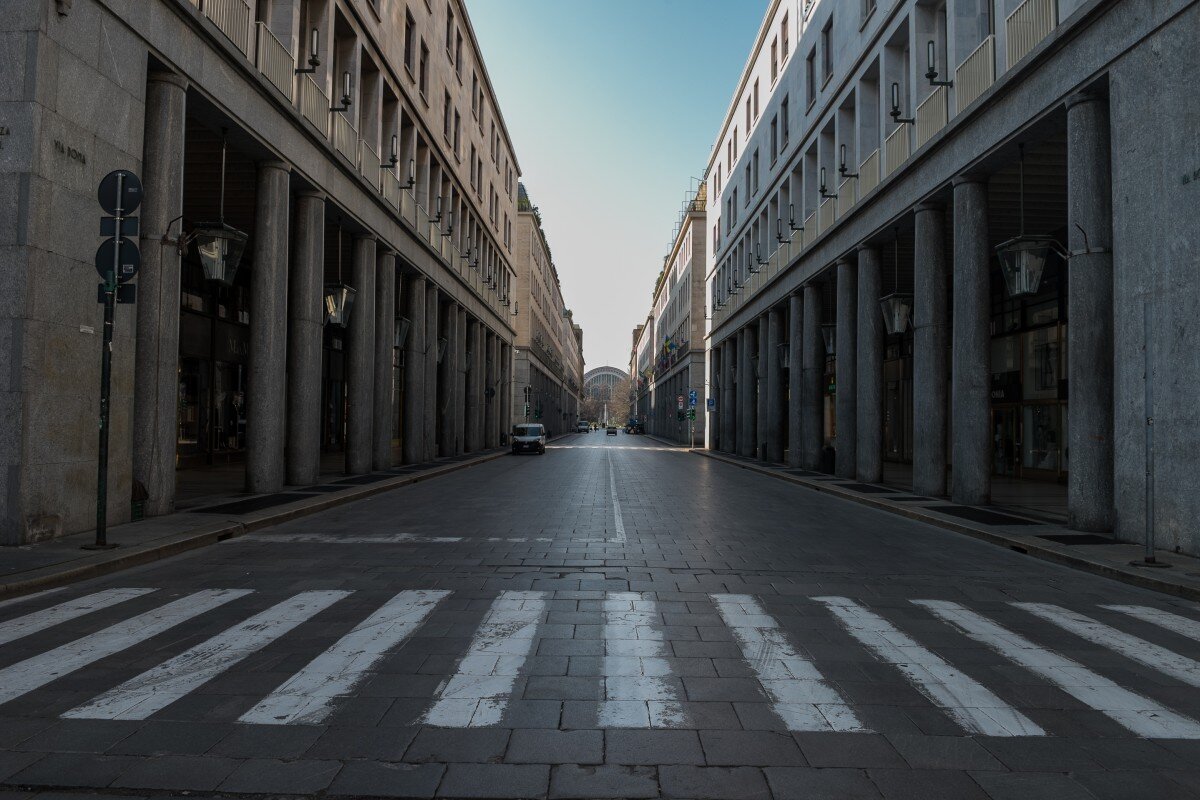 As the world increasingly eases its various lockdowns, first in Asia and Australasia and now with gathering momentum in Europe, we move from a simpler world of black and white into a much more interesting and challenging one of shades of grey.

Scientists and politicians alike realised from the start that this could be a difficult period. The extreme simplicity of the rules under the earlier stages of total lockdown – stricter in some countries than others – is giving way to restrictions with more nuance. There’s no guarantee of the general population’s ability to understand what is and is not permitted. And that is before factoring in ‘lockdown fatigue’, as those initially willing to obey increasingly chafe at the bit and start to take liberties.

Yet Covid-19 has neither been defeated nor disappeared, and that’s worrying authorities. True, some countries increasingly appear to have entered a ‘post-Covid’ state – step forward, before all, New Zealand: no new cases for well over a week and, as of 31 May, only one person (out of a population of 5 million) who is known to still have the disease. But even in New Zealand, life is not yet fully back to normal, and their borders remain completely closed; the country’s important tourism industry faces a long wait before once again welcoming overseas visitors.

For most of the rest of the world, fear of a second wave appearing at any time remains pressing, whether the disease is already in the country and latent or waiting to be brought in by international travellers. And so the restrictions on normal life, while easing, still remain as well, particularly the social distancing that has made so much of society, especially urban society, so challenging – if not outright unworkable.