Underrated Trends Of The 2010s (The Indicator From Planet Money) 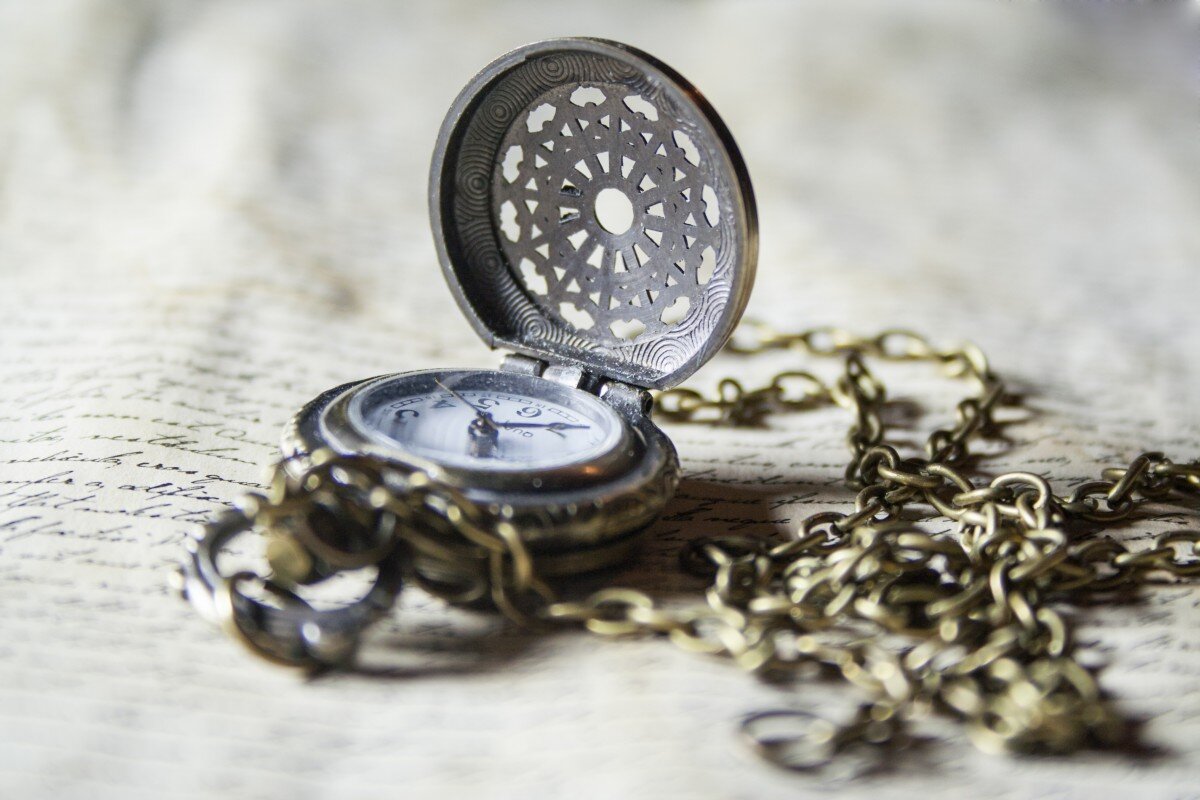 Cardiff Garcia and Stacey Vanek Smith, hosts of Planet Money, reflect on the last decade and presents three critical trends possibly underrated despite their importance within the USA (in ascending order of importance):

• ‘People have become more cautious about borrowing and spending money’. Until the mid-2000’s, mortgaged debts were much higher relative to the 2010s and so was borrowing against homes. However, since the housing bubble people have the tendency to save more, reaching about 7.8% of income after taxes, which is twice as much as before the recession.

• ‘Life expectancy’. Ever since the 1950s, life expectancy has been increasing until it peaked in 2010. From 2014, it has declined from 78.9 to 78.6. The fall is only marginal, hence the lack of attention, but the US is the only advanced economy experiencing it. Scholars attribute it to the ‘death of despair’ (suicide, drug overdose, and medical conditions from chronic alcohol and tobacco abuse).

• Why include this trend? Economics plays some role here. For example, people with college degrees are less likely to die from death of despair, probably due to a reduced impact from changing economic conditions via the labour market. However, rural areas, partly due to greater income and geographic inequalities, are more prone to death of despair.

•‘Consistency of US Economic Growth’. The economy has been following a steady growth path, growing for an unprecedented 126 months straight. But the current growth rate of 2.3% is also the slowest pace since the 1940’s. Since 2010, unemployment has fallen every year but the decline has been gradual.

Why does this matter? Many economic trends such as the trade wars and Brexit grabbed the headlines. The 3 trends highlighted above are rarely discussed but provide an insight into the overall performance of the economy across the decade, putting matters into perspective.