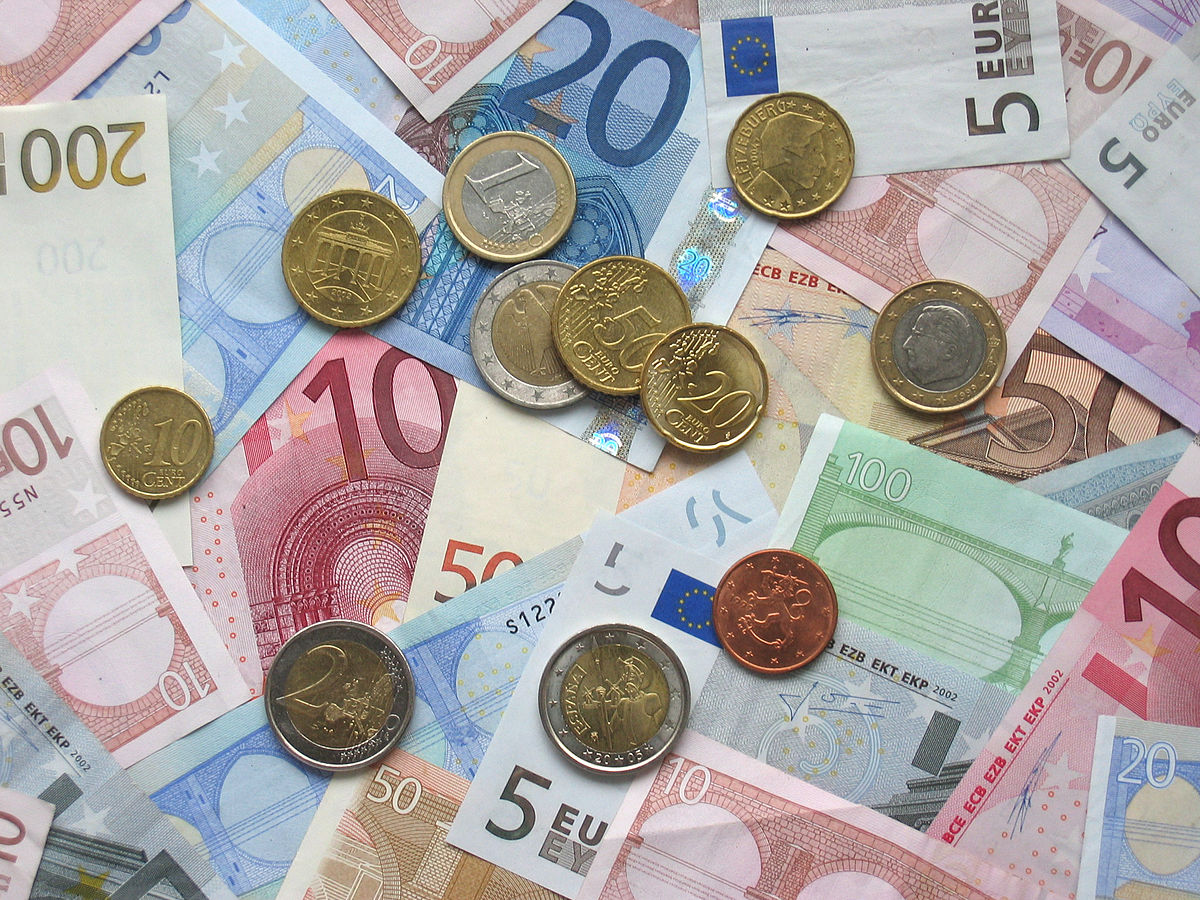 • Mayer reminds us that the euro was a political decision. The economic benefits such as elimination of exchange costs were more of an added benefit.

• He explores the failure to address the cultural divide across the euro area in the formation of the union. Northern European are heavily rules-based society with a focus on price stability. Southern Europe is more focused on bigger governments to use money as means to reach economic objectives.

• Mayer suggests one way to overcome the difference between a cash union (e.g. the euro) and banking union (e.g. the US dollar) is for the ECB to back every euro in every bank in the euro area, on a one-to-one basis. The introduction of a digital euro could exist without a state guarantee.

• In the next recession, banks will face huge stress due to high levels of debt. People will lean into stronger currencies (e.g. US dollar) or gold. Features of the Greek crisis may be repeated across multiple European counties.