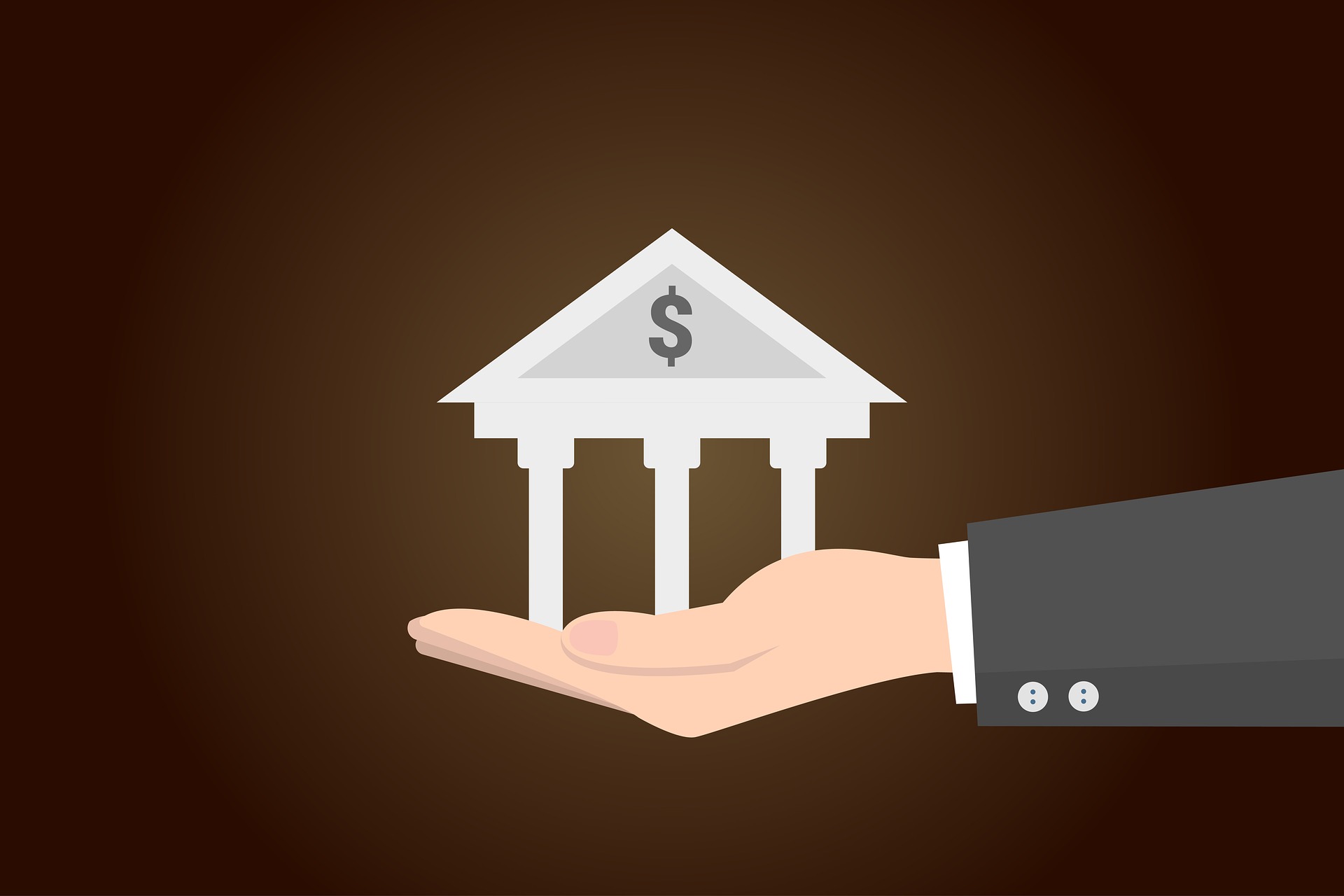 Along with a panel of banking experts, FT’s financial editor Patrick Jenkins and Mario Quagliariello of the European Banking Authority (EBA) analyse the EBA report on mounting risk in the European banking system.

• The EBA found that the era of banks shrinking their balance sheet post 2008 (deleveraging) has come to an end. However, this is driven by growth in riskier assets, i.e. lending to riskier sectors like commercial real estate and SME’S.

• In contrast, Quagliariello highlights the positive aspects of the reports: strong capital buffers and the steady decline of non-performing loans.

• Despite these trends, Quagliariello is still concerned about European banks’ profitability. He believes they have a branch density that is too high, but data shows that European banks that were able to leverage the fin-tech soloutions reduced cost and increased profitability.

Why does this matter? Over the past ten years, European bank shares have lost 50% of their value vs US banks, which have risen by 80%. Just 28% of all publicly traded European banks have a price-to-book value of more than one, compared with 81% in the US. This does make European banks attractive in terms of valuations. However, with current low profitability, excess capacity (high branch density), riskier lending, and a slowing economic outlook, it is hard to see a quick turnaround.