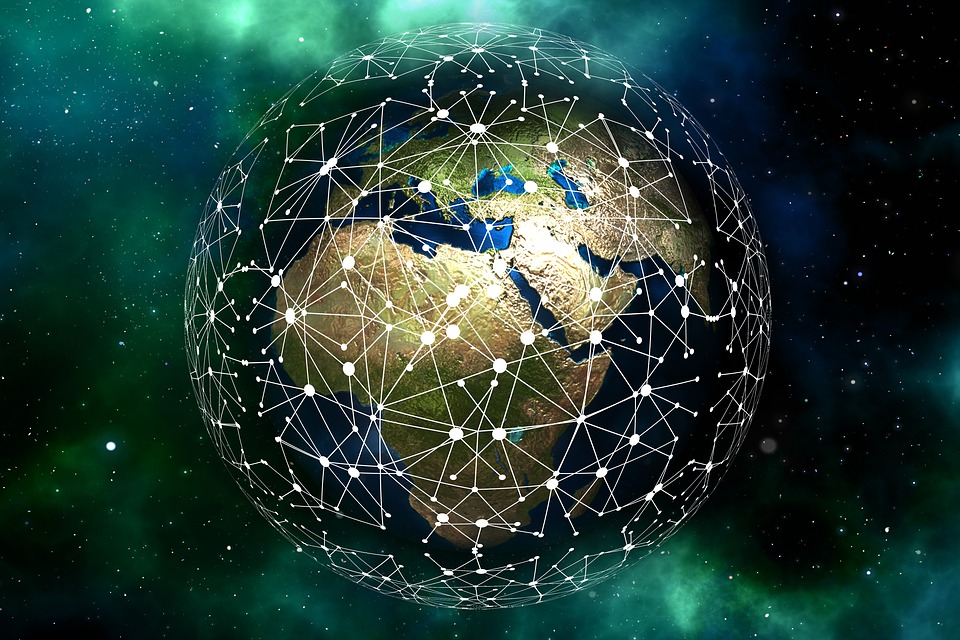 Mervyn King, former Governor of the Bank of England, outlines the current state of global growth. He warns that the failure to dramatically change economic policy could risk another financial crisis.

• Makes a case for secular stagnation. Global growth was over 4% every second year prior to financial crises. But post-2008, growth has not touched 4% in any year, despite higher global debt relative to GDP.

• Weak growth reflects a fall in either underlying growth potential or unusually persistent negative shocks. Neither monetary nor fiscal policy can easily rebalance the economy. Radical uncertainty reduces the sensitivity of consumption and investment to policy actions.

• Extreme uncertainty over future prices is holding back the investment required to stimulate production and support sustainable growth. IMF trade uncertainty Index has risen sharply after 20 years of low levels. Other uncertainty indices are similarly high.

Why does this matter? King puts a lot of weight on trade uncertainty, yet weak growth was in place before Trump. His case for secular stagnation appears strong, however. Certainly, the crisis has scarred various parts of the economy. King does propose an argument for ex-ante political settlement under which liquidity is created in times of crises, but whether that could be work in today’s political world is another question.