×
Claim your one month free trial for access to our premium content.
By Bilal Hafeez 15-11-2019
In: podcasts | Economics 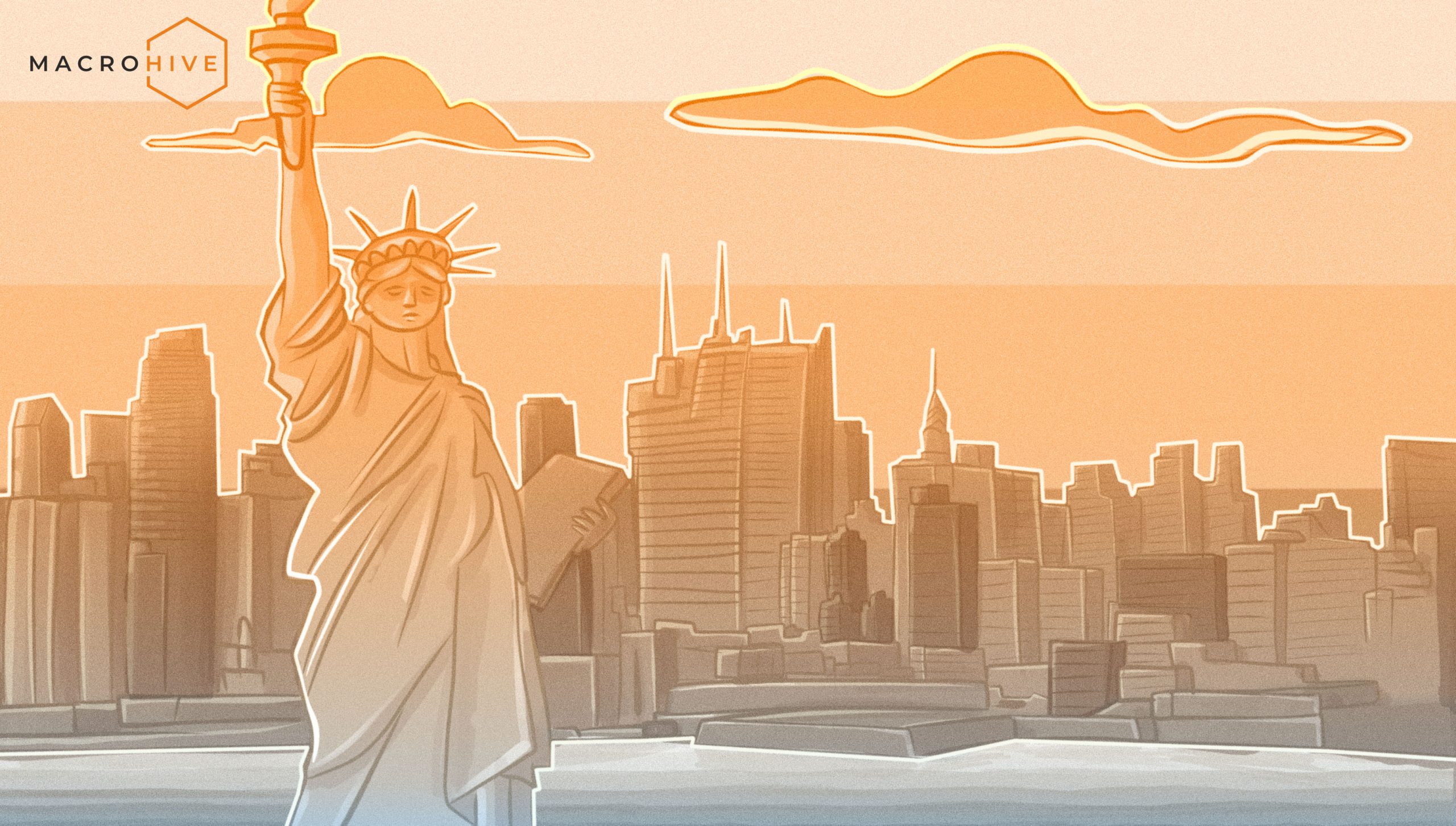 • In this episode, University of Chicago finance professor Luigi Zingales discusses the impact of the ‘Chicago School’ of economic thinking on the US.

• He makes a distinction between being ‘pro-market’ or ‘pro-business,’. He sees the latter as leading to market inefficiencies.

• He argues US capitalism started to deteriorate after the collapse of the USSR. This allowed the US to not keep up its image of capitalism on an ideological level.

• Controversially, Professor Zingales disapproves of universal healthcare as its hidden costs are beyond American society’s capacity to bear them.

• On “green deals,” he sees them as an inefficient wealth transfer from the government.

• However, he does advocate for cheaper public higher education. He points out that the US high school system prepares students neither for college nor for vocational skills. This phenomenon contributes largely to the student loan problem in the US.

Why does this matter? It’s not fashionable today to be stridently pro-market, but Professor Zingales makes a strong case. Popular policies like universal healthcare and green deals may not be the panaceas many hope. He does argue against big business, which people on the left would agree with. This suggests that the backlash against big business could have supporters from the right as well as the left.